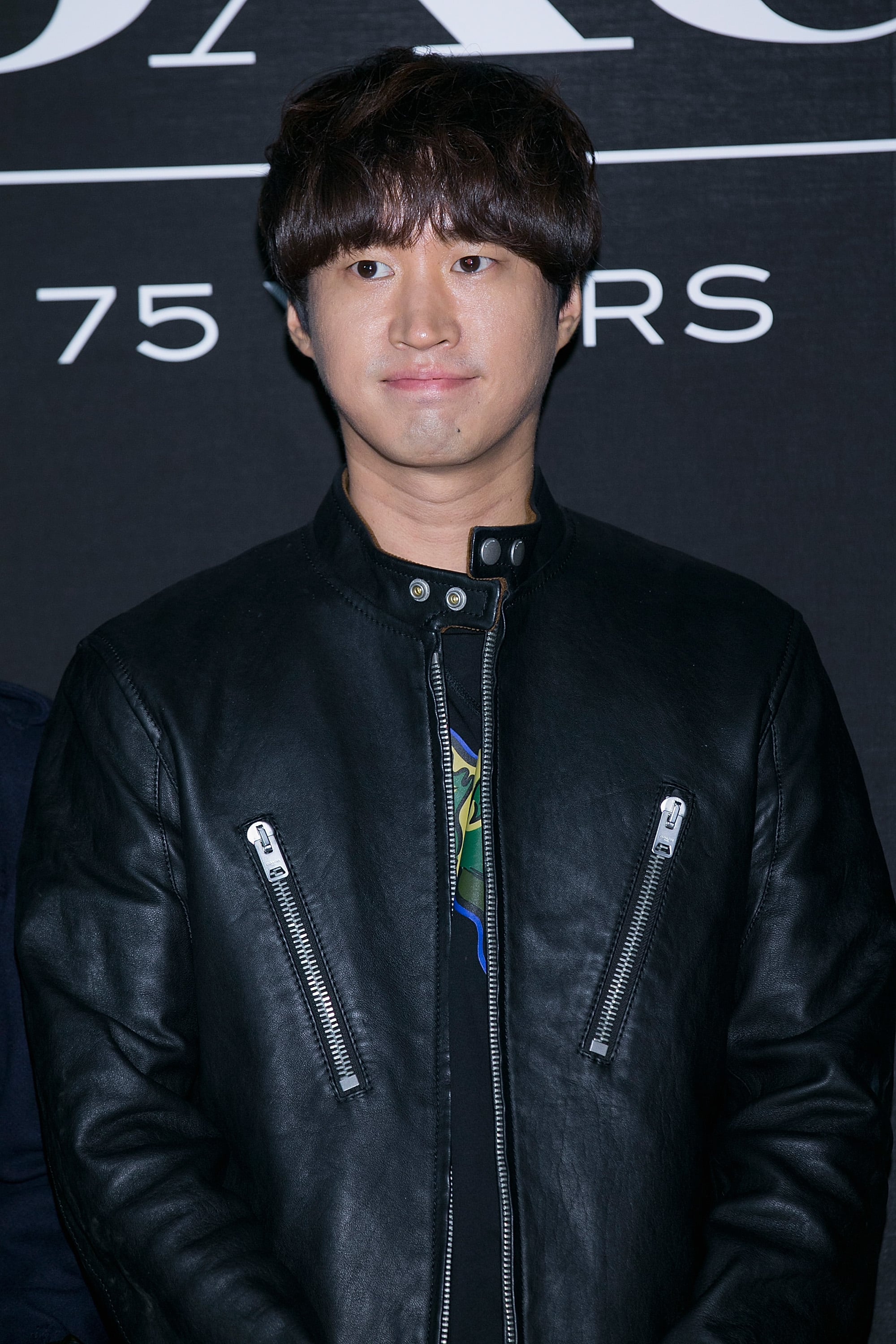 Epik High frontman Tablo was subject to intense cyberbullying from 2010 to 2012, and he’s now opening up about the experience. The 41-year-old star was attacked by an antifan group called TaJinYo for reasons ranging from his immigration to Canada (exempting him from Korea’s two-year mandatory military duty) to his earning a bachelor’s and master’s degree from Stanford University in less than four years. Speaking of the experience, Tablo told Teen Vogue, “The only silver lining I could imagine was that hopefully through this, there would at least be some awareness. And once I proved myself as truthful and didn’t succumb to this and kill myself, hopefully people would see that it’s possible to defeat this. But this was fake news before Fake News. . . . Nothing has changed.” Eight people were sentenced to jail and probation for their involvement.

The cyberbullying also affected his family, including his father, who died in 2012. Tablo channeled that loss and cyberbullying’s affect on his mental health in their new album, “Epik High Is Here: Part 2,” released on Feb. 14. “I had been working on it for a little while, but I kept putting it off, because it’s just a little too personal. . . . I wanted it to not be just my story, but to be a story for anybody who . . . has lost a family member. I actually didn’t want to release this song [at first],” he said of the ballad “Family Portrait.”

“I always have this looming thought in my mind that it could be the last album, right? And if it’s going to be our last album, I wanted this to exist on the record,” Tablo said. As for the future of Epik High, he said, “[DJ] Tukutz has always said 10 studio albums is a good body of work and anything beyond that seems like you’re overstaying your welcome, and for the first time in my life, I agree.” However, he’s not ruling anything out. “It is quite possible that we just say this and then the album does really well and we’re like, ‘On to the next album, baby!'”