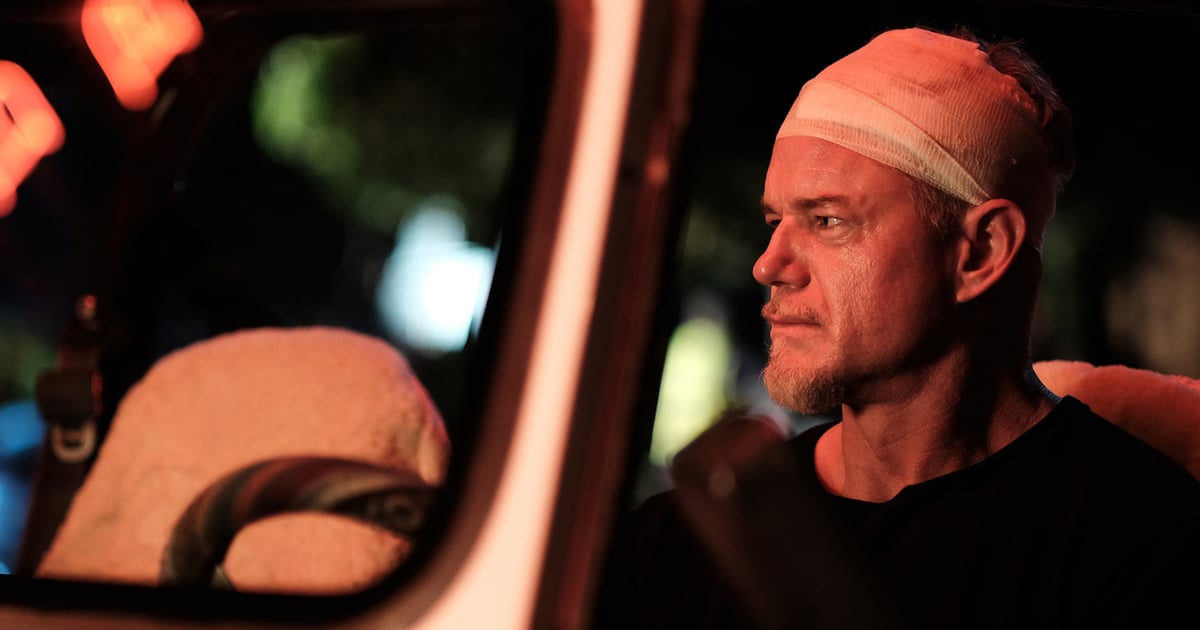 Eric Dane is amazing at being one of the most hated characters on “Euphoria.” This season, we learned about his character Cal’s tough upbringing and having to suppress his sexuality after Marsha (Paula Marshall) — his then girlfriend, now wife — became pregnant with Aaron (Zak Steiner). In episode four of season two, Cal completely spirals. A lot of it seems to stem with his head injury after being hit by Ashtray (Jacob “Wanna” Walton) and exacerbated by alcohol. During the episode, Cal drinks and drives his way to the gay bar where he first kissed his high school wresting buddy, Derek (Henry Eikenberry). There, he ends up dancing with a younger man who he imagines is Derek and tries to wrestle him. That only gets him kicked out of the gay bar and, once again, isolated from his community.

The spiral continues as he gets home to Marsha, Aaron, and Nate (Jacob Elordi) and starts peeing in the foyer in a drunken stupor. They all try to confront him, and the truth comes out. Cal is gay, he’s extremely lonely, he hates his son Nate the most, and he’s done playing pretend as a family man. The four-page monologue is truly art. Emmy nominations aren’t revealed until July, but Dane should be on the list after his performance. It was his best on the series and arguably the best in the episode.

Speaking of the scene, Dane told “Entertainment Tonight,” “From the start, whipping out his penis and peeing all over the vestibule of the house, the symbolism there is pretty strong. And then being confronted by his wife and telling her how lonely he is. That’s a funny way of conveying those feelings to somebody. . . . It was only natural that Cal decided to drop the facade and start living his truth.”

Dane continued, “I don’t know if it’s gonna make people empathetic towards Cal. I think it should. But it certainly exposes a side to Cal that you just probably didn’t expect but you knew was possibly, maybe one of the factors in ultimately who he ended up being.”

“Cal was very contained, very controlled last season. And this year, he gets to cut loose a little bit. And that’s fun to play,” he added while speaking to “Entertainment Tonight.” The actor also previously told POPSUGAR that playing an unlikeable character like Cal has been “a lot of fun.” “You get to do all these really mischievous kind of amoral, heinous [things and] explore these behaviors and not have to deal with real-world consequences,” he explains of the “bad guy” trope. However, he notes, Cal is “a little more complicated than” just being a villain. Keep reading for standout quotes from Dane’s “Euphoria” season two, episode four monologue.