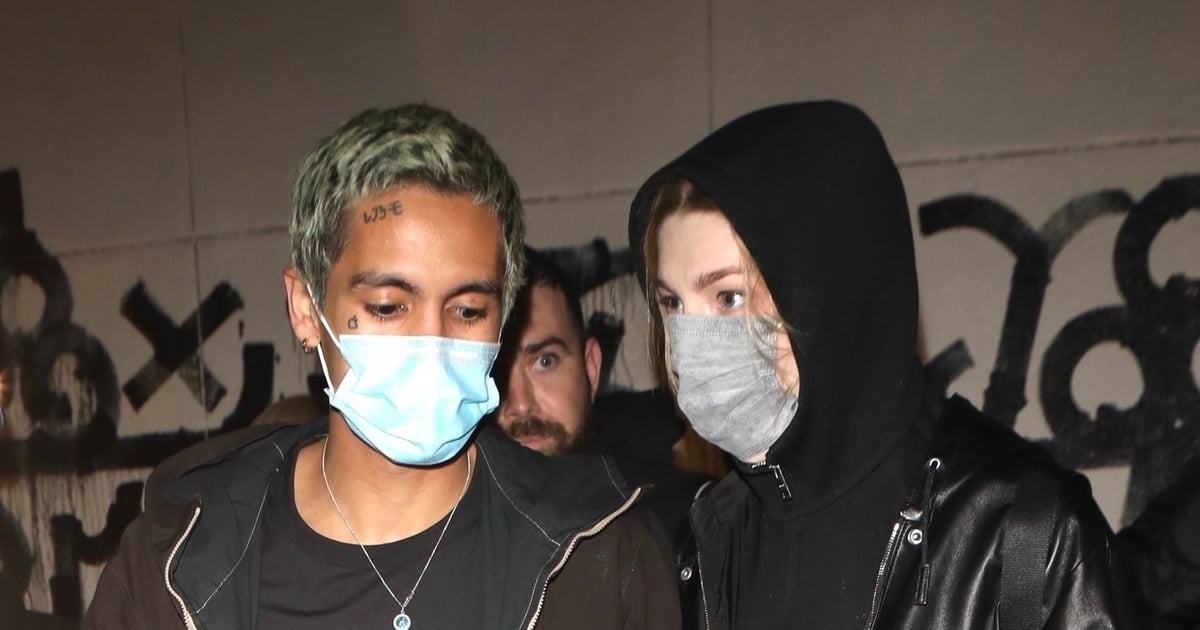 “Euphoria” costars Hunter Schafer and Dominic Fike continue to spark dating rumors after they were spotted leaving a dinner date at Craig’s in West Hollywood on Friday night. For their night out, Schafer wore a black leather jacket over a black hoodie and shorts while Dominic kept it simple by sporting a brown jacket with a black shirt and pants. Neither Schafer nor Fike, who respectively portray Jules and Elliot on “Euphoria“‘s second season, has confirmed or denied their romance, but the young stars first stirred up dating speculation earlier this month when they were seen holding hands while leaving West Hollywood’s The Nice Guy restaurant. Ahead, see more photos of the rumored couple’s latest outing.