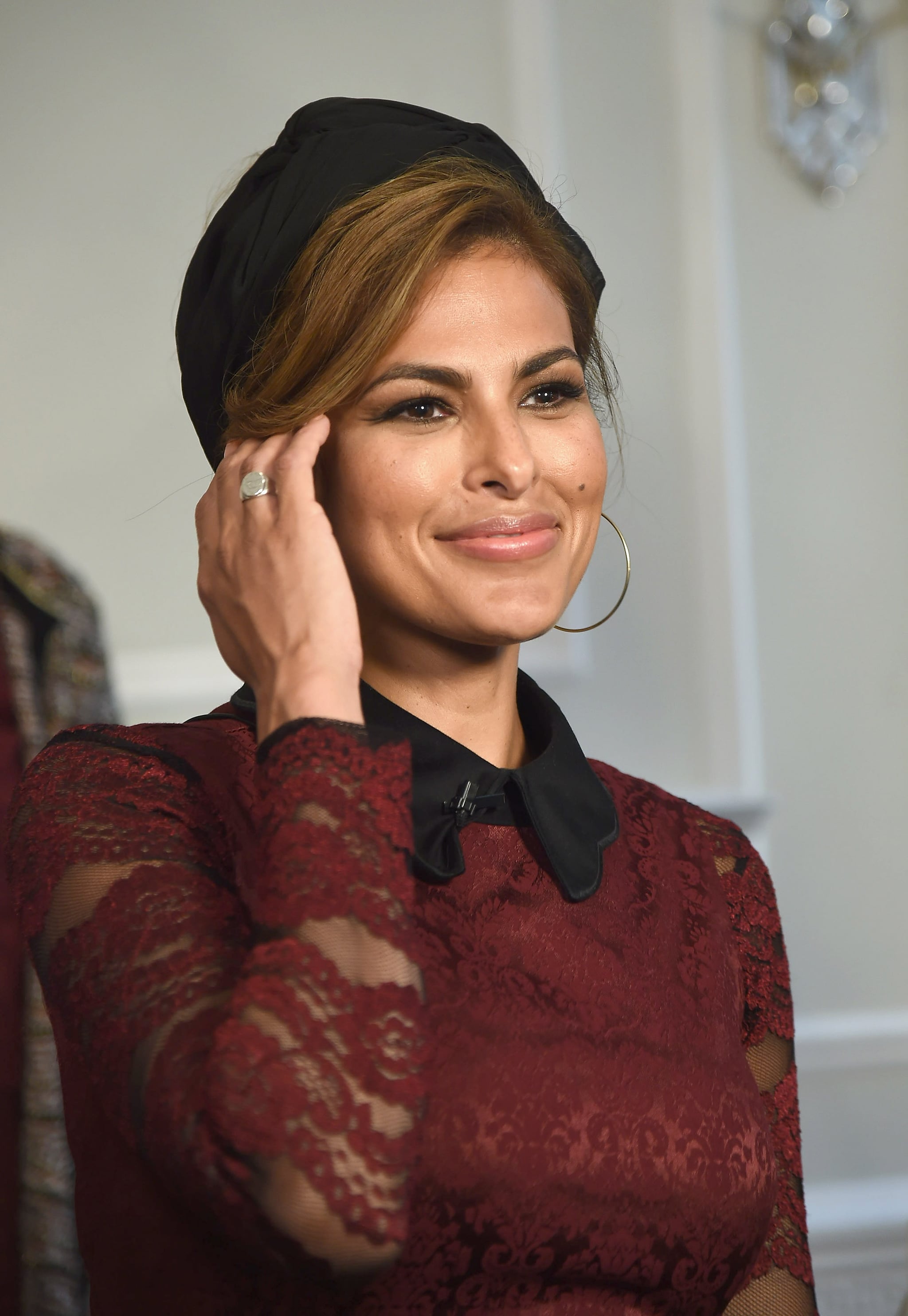 Eva Mendes just offered a glimpse into her famously private life with Ryan Gosling. In a recent interview with Forbes about her Skura Style cleaning-supply company, Mendes spoke about how she and Gosling try to defy traditional gender expectations in their share of household duties and the effect they hope it has on their two daughters.

“I’m not an amazing cook — I leave that to Ryan. Hopefully it’s showing my girls that there are no gender-specific roles that one must take on and that we are partners in this and that we’re all partners in this, not just Ryan and I, but our children as well,” the actor and entrepreneur said. “It’s a team effort everyday, so if they see him and I switching off doing certain things that again aren’t specific to stereotypical gender things, I think that just creates balance and harmony.”

This isn’t the first time Mendes has praised Gosling’s talents in the kitchen. In an Instagram comment in 2020, Mendes wrote, “Ryan is an amazing chef AND baker. For reals. Incredible. No joke. I’m not sure that what I do is cooking. Its more like steaming veggies and juicing and making rice.” She added, “He really cooks. I survive.”

It’s not often we get insight into Mendes and Gosling’s dynamic. In fact, in the decade they’ve been together, the couple has only attended one red carpet event together in 2012 for the movie “The Place Beyond the Pines,” which they both appeared in. The film actually introduced Mendes and Gosling, who welcomed their first daughter, Esmeralda, in 2014, followed by their second, Amada, in 2016.