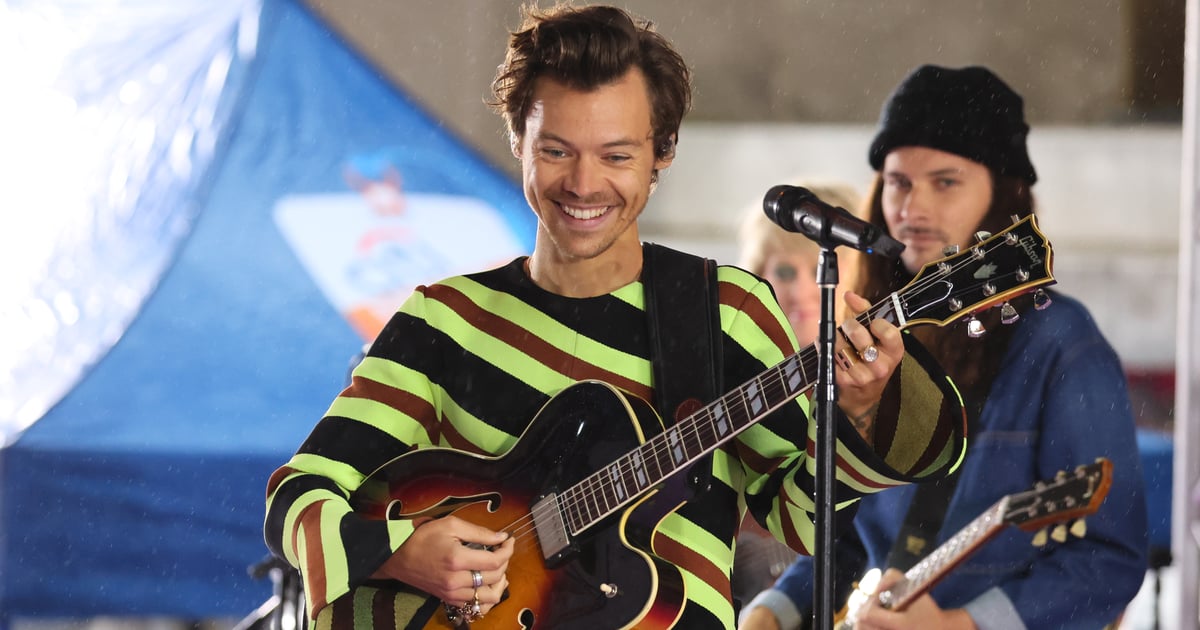 With Harry Styles’s release of “Harry’s House,” fans are treated to another layer of the popular British singer. The album, released May 20, is Styles’s third and opens the door to a more vulnerable side to him. He’s been open in interviews that this album is one he’s immensely proud of because it feels so honest. “I was kind of like, ‘It’d be really fun to make an album called Harry’s House,’ and thought about it being this smaller thing,” he told Apple Music, adding that the album “feels like me.” He said he treated it like “a day in the life” with himself, using songs that he would want to listen to, including fun music, sad music, and everything in between. “I think while it obviously is a lot more electronic in a lot of places than anything I’ve made, it’s also so much more intimate to me,” he shared. “And so much more intimately made . . . And this is my favorite album at the moment, and I love it so much.”

With 13 tracks total, “Harry’s House” takes listeners on a journey through what Styles considers home and his life thus far. While he may not have based every single song on his own experiences (more on that when you keep reading), he did craft music around what he loves and the stories he wanted to tell. Read what Styles has had to say about his album as well as a breakdown of some of the telling lyrics in the gallery ahead.