Everyone Pamela Anderson Has Married, From Tommy Lee to Dan Hayhurst 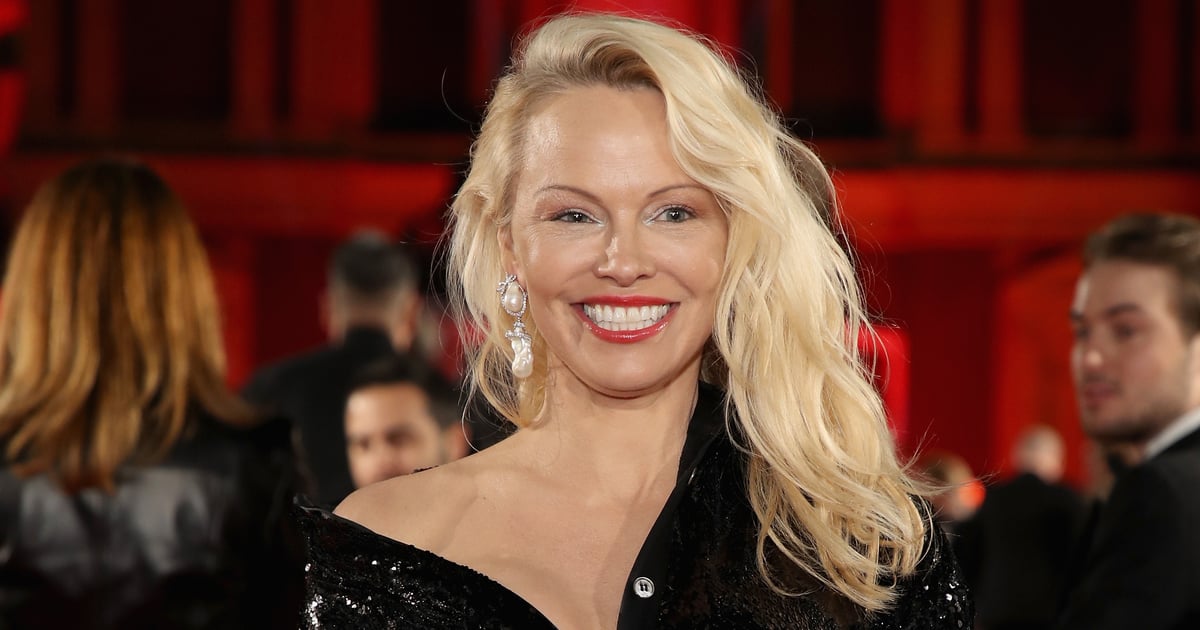 Pamela Anderson has a lust for love. Throughout the years, the “Baywatch” star has been married five times — including repeat marriages with Rick Salomon and Tommy Lee. She’s also been engaged to “Dancing With the Stars” alum Marcus Schenkenberg. “I’m a hopeless romantic and I do believe in [love] . . . I love traditional marriage,” Anderson said on “The Wendy Williams Show” in 2016.

Anderson’s most notable relationship was with Lee, her first husband, with whom she shares sons Brandon Thomas and Dylan Jagger. Anderson and Lee’s relationship is being spotlighted once again with in the upcoming Hulu series titled “Pam & Tommy,” which premieres on Feb. 2 and focuses on their infamous leaked sex tape. Keep reading for Anderson’s entire marriage history.