Everyone Zendaya Dated Before Finding Love With Tom Holland 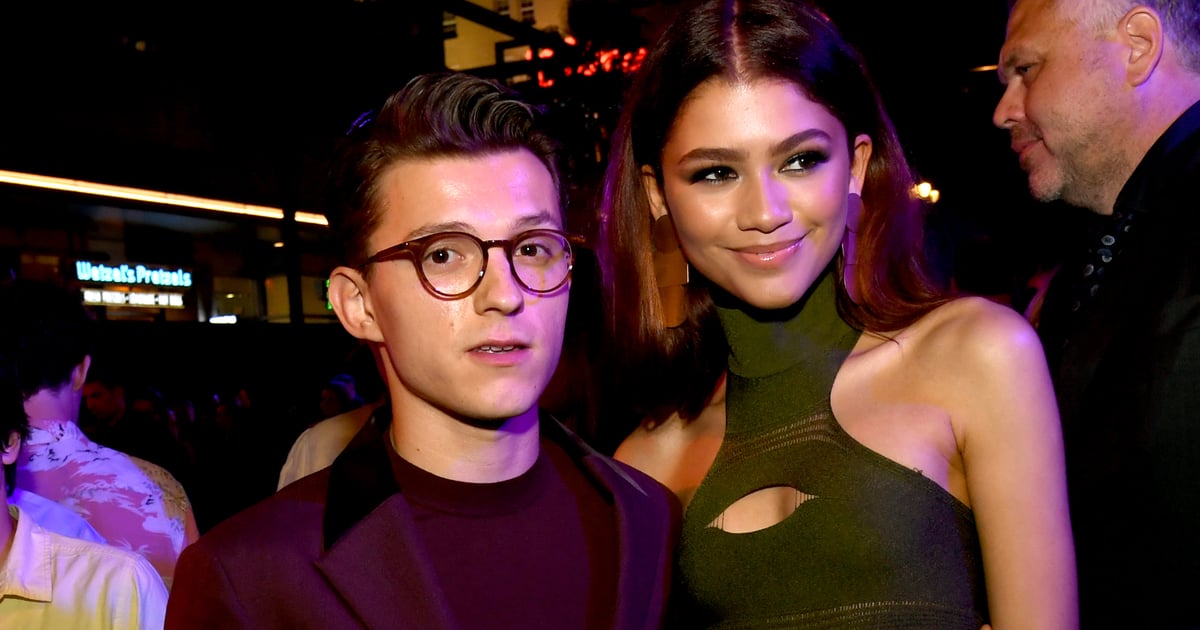 You may be wondering to yourself, “How does Zendaya even have the time to date?,” given how busy she is. Besides starring in hit television series like HBO’s “Euphoria,” major blockbuster films like the Spider-Man franchise, and the upcoming Oscar-bait film “Challengers,” she’s also a powerful social influencer who serves as the face of massive brands like Lancôme, Bulgari, and Valentino. The former Disney Channel star does it all. And despite her busy schedule and her rising star, she has managed to date quietly through the years. Though she’s kept her personal life pretty private (actually going as far as to deny more relationships than she’s ever confirmed), she has been linked to a few famous faces.

So who has Zendaya dated? And who is she dating now? From her first love to her latest, most public relationship with her Spider-Man costar Tom Holland, look to the gallery ahead to see all the men the talented actress has been associated with over the years.