Everything to Know About the After Book Series 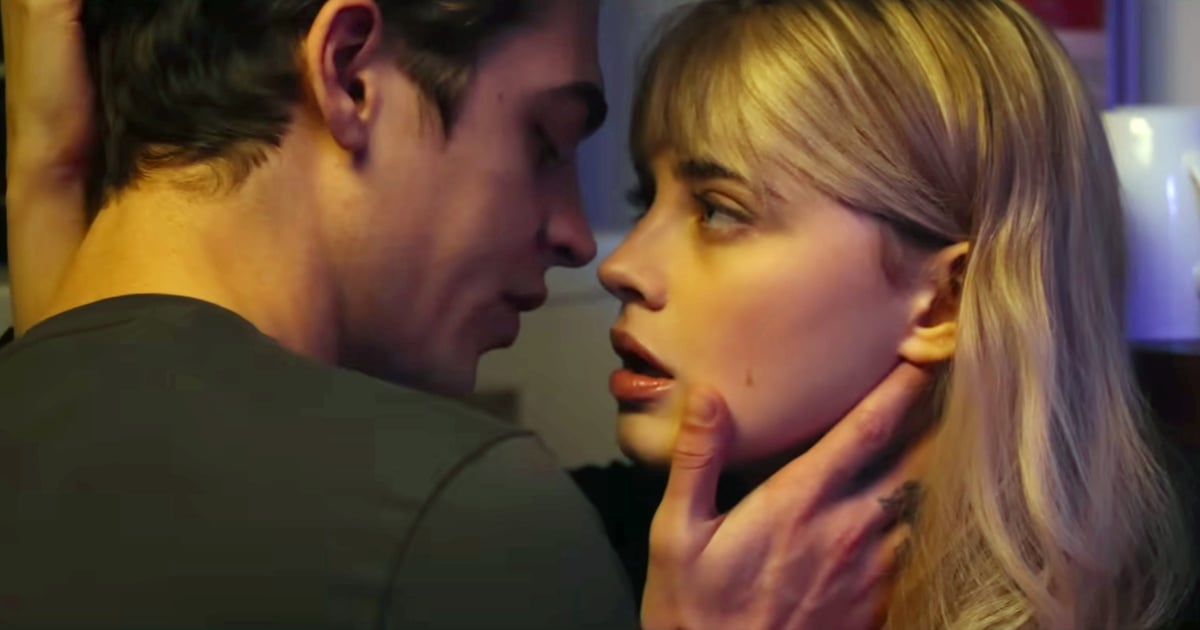 It didn’t take long for “After” to become a success once it hit Netflix. The film is based on the bestselling After series by Anna Todd, which tells the story of Tessa Young, an incoming freshman at Washington State University who falls for the mysterious and elusive Hardin Scott, and the pair embark on a caustic, years-long romance filled with betrayal, secrets, passion, and heartbreak, but also self-discovery and growth.

In case you missed it, the fourth movie in the franchise, “After Ever Happy,” just hit theaters on Sept. 7. The premiere follows the April announcement that there will be two more movies added to the Afterverse (albeit ones that don’t star Josephine Langford and Hero Fiennes Tiffin as Tessa and Hardin, respectively).

While we can’t wait to indulge in more steamy scenes between Hessa, it may be a while until the movie hits Netflix. Luckily for us, all the books and a prequel have already been published, so we don’t have to wait to find out what happens between the couple in the series’s final installment.

If you’re new to the franchise, you might be wondering how many After books there are and what order you should read the books in. Get ready for an emotional roller coaster, because here’s everything you need to know about the After book series.

How Many After Books Are There?

There are currently five books in the After series.