Everything We Know About Queen Elizabeth II’s Funeral So Far 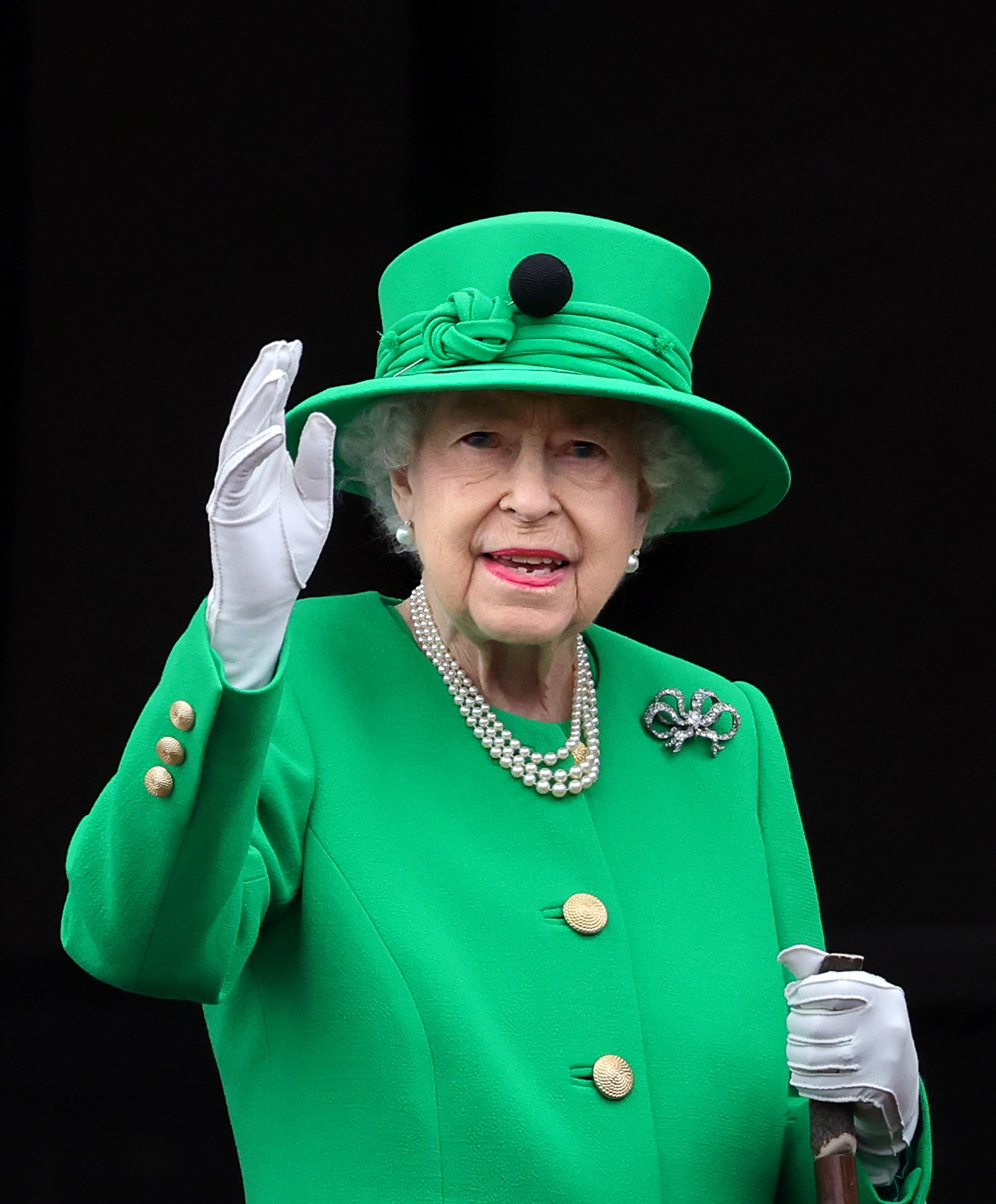 When news broke of the death of Queen Elizabeth II at the age of 96 on Sept. 8, the UK — and the world — began to grieve. Concerns were raised earlier in the day when a Buckingham Palace statement was released detailing that the monarch was under medical supervision as her family rushed to be by her side at Balmoral in Scotland. As is protocol, later that evening, a formal framed announcement declaring her death was fixed to the railings of Buckingham Palace.

Sept. 9 is the official first day of mourning in the UK, as the longest-serving British monarch and her seven decades of duty are remembered. Ceremonial gun salutes were fired at Hyde Park and Tower Hill, with a minute’s silence held. Preparations are now underway for the queen’s funeral. The new King Charles III will have met with the Earl Marshal to officially sign off on the plans. So what do we know so far?

Queen Elizabeth II will receive a state funeral. These occasions are usually reserved for monarchs, but the last state funeral in the UK was in 1965 for Sir Winston Churchill. It is expected to be held in 10 days. Confirmation of the date is expected soon, but it is thought Monday, Sept. 19, may be the day. According to Operation London Bridge, the code name for the queen’s death and related arrangements, it will be at the discretion of employers to decide whether UK employees get the day off work. 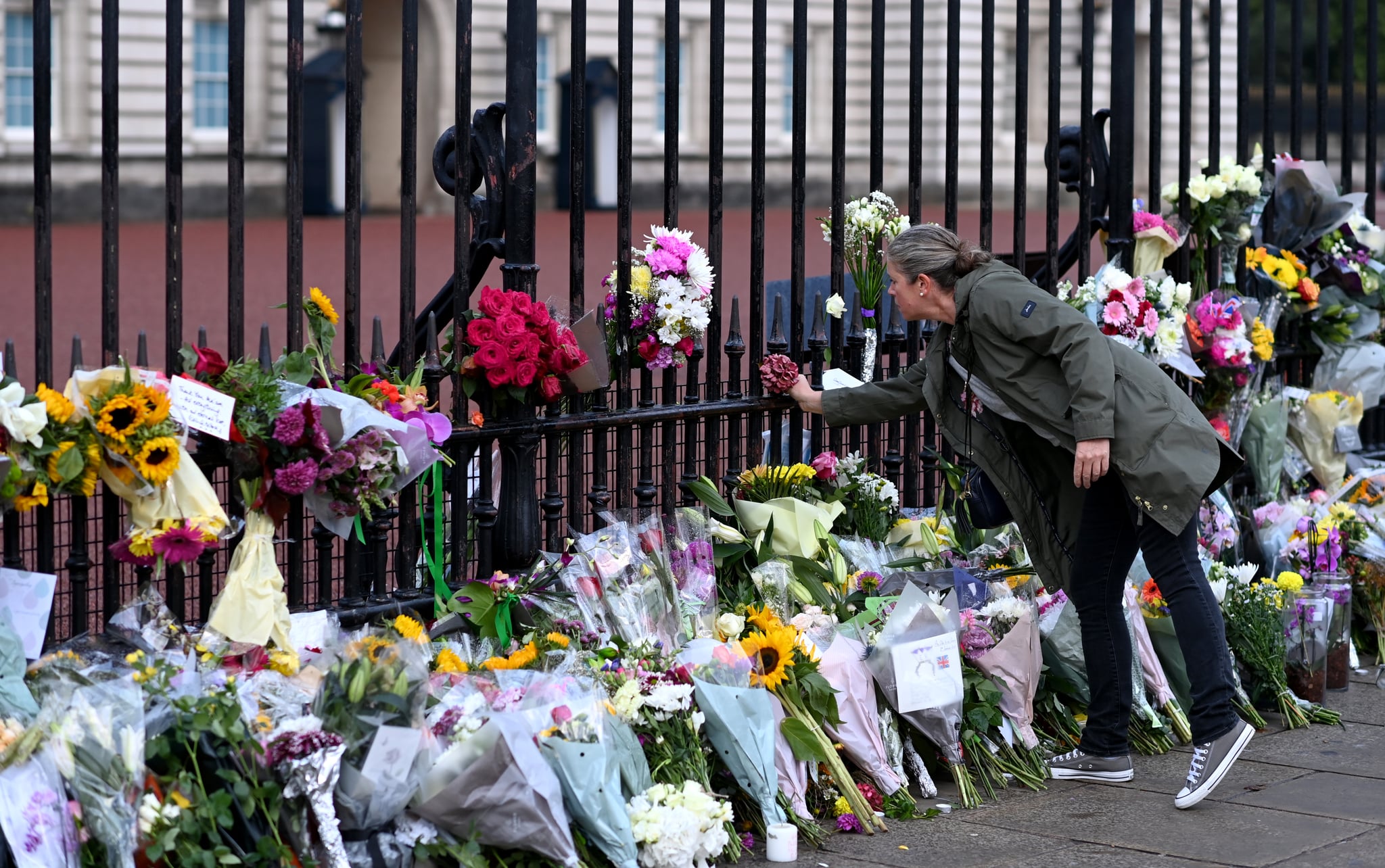 As the queen died in Scotland, Operation Unicorn was triggered to move her coffin to London. It is expected to leave Balmoral and be taken to the Palace of Holyroodhouse. After a procession along the Royal Mile in Edinburgh, the queen will lie in St Giles’ Cathedral for 24 hours before being transported, either via Royal Train or air, to Buckingham Palace. Preceding the funeral, the queen’s coffin will lie in state in Westminster Hall for five days to allow the public to pay their respects. On the evening before the funeral, King Charles III will welcome families from overseas.

The state funeral will take place at Westminster Abbey. A two-minute silence will be held across the nation, and an hour-long service will ensue. Following this, a procession will accompany the coffin to Hyde Park, no doubt with the streets lined with public mourners. The coffin will travel in a hearse to Windsor, where a second procession will take place before a committal service at St George’s Chapel in Windsor Castle. The queen will then be laid to rest with her father, King George VI; her mother; and her sister, Princess Margaret. Her husband of 73 years, Prince Philip, who died in April 2021, will be moved from the Royal Vault to St George’s Chapel to be laid to rest with his wife.