Everything We Know About Ron Lafferty’s Ex-Wife, Dianna 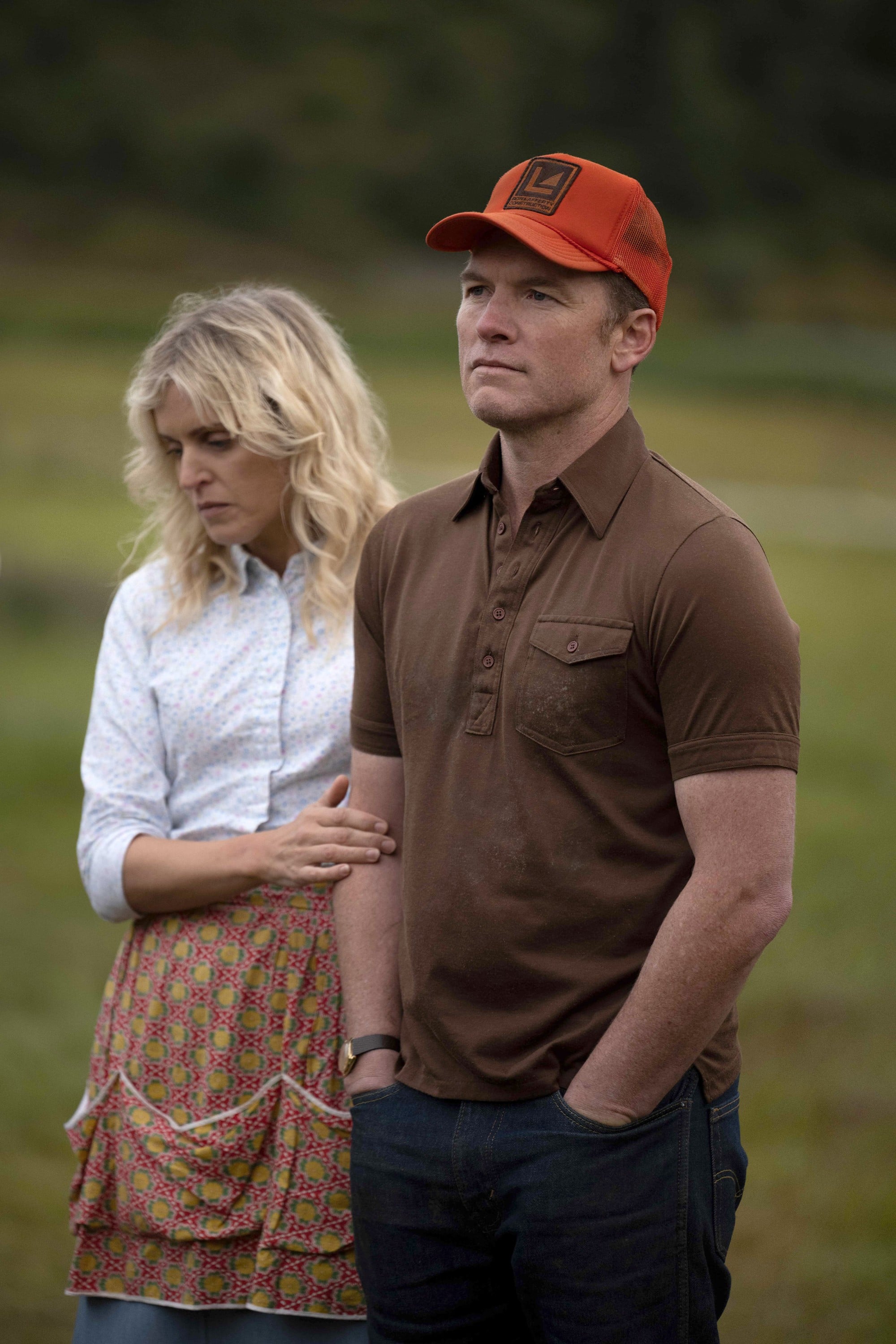 The chilling murder cases of Brenda Wright Lafferty and her 15-month-old daughter that sent shock waves through the Utah Mormon community in the ’80s are the center of the true-crime thriller series “Under the Banner of Heaven.” The seven-part FX miniseries, which is based on the eponymous 2003 nonfiction bestseller by Jon Krakauer, stars Andrew Garfield and Daisy Edgar-Jones in lead roles as it examines how deep-seated religious beliefs played an integral part in a tragic double murder. The gruesome killings were carried out by Brenda’s brothers-in-law Ron and Dan Lafferty, who believed they were prophets and claimed divine revelations from God as their motivation for the murders.

Though most of the adaptation focuses on the troubled fundamentalist brothers and their misguided principles, Ron’s marital life with his then-wife, Dianna Lafferty, also had an impact on their homicidal machinations. Continue reading to learn more about Dianna, her tumultuous marriage to Ron, and a small update on where she is now.

Who Is Dianna Lafferty?

The Laffertys were considered a prominent devout Mormon family. Their patriarch, Watson Lafferty, indoctrinated his six children, including Ron and Dan, with extreme values. According to Krakauer’s “Under the Banner of Heaven” book, Ron and Dianna first met in Florida, where the former was on a two-year Church of Latter-day Saints (LDS Church) mission and the latter was finishing nursing training. The couple tied the knot shortly after their courtship and moved to Utah to be close to Ron’s family. The two had six children. Penelope Weiss, Dianna’s friend, opened up to Krakauer about the couple’s marital life, stating their marriage was “so happy for sixteen and a half years.” She remembered Ron as a good husband and a level-headed, responsible eldest son who often mediated disagreements in the family.

Things took a turn for the worse when Dan slowly began instilling his extreme fundamentalist beliefs into Ron, which included embracing the practice of polygamy, which had long been outlawed by the Mormon church in 1890. Soon after, Ron began pushing for Dianna to participate in his newfound penchant for a polygamous lifestyle and grew increasingly abusive toward her over time. Soon enough, the brothers were excommunicated from the LDS Church, and they joined an extreme sect of Mormonism called School of the Prophets.

After losing his job, financial woes increased the tension between the couple, and with Ron tumbling down a self-righteous spiral, Dianna turned to Brenda, the wife of the youngest Lafferty son, Allen, for help. Brenda, who didn’t agree with Ron and Dan’s fundamentalist views, strongly advised Dianna to seek divorce from Ron. Unable to find any other way out, Dianna officially filed for divorce, which was finalized in 1983. Following their split, Dianna moved back to Florida, taking their six kids with her.

When Brenda stopped Allen from joining the School of the Prophets following his brothers’ persuasions, Ron accused Brenda of attempting to split their family. Already enraged with Brenda’s role in his divorce from Dianna, Ron directed his resentment at Brenda and three other people he considered “obstacles in his path.” In March 1984, Ron devised a murderous plot and killed Brenda and her daughter, Erica.

Where Is Dianna Lafferty Now?

Though there isn’t any public information on where Dianna is at present, the last update on her following her divorce with Ron suggests she still lives in Florida along with her children.