Everything We Know About Season 2 of “And Just Like That” 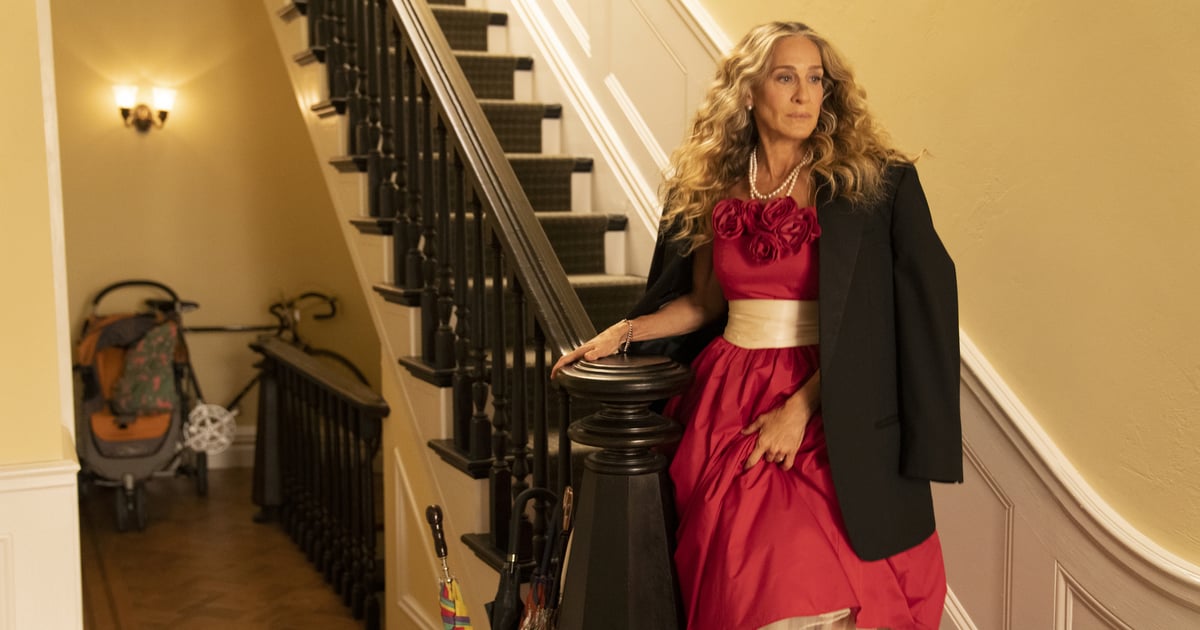 “Sex and the City” fans got a real treat when the show was rebooted as “And Just Like That” on HBO Max in 2021. While not all four members of the original main cast returned (Kim Cattrall refused to return as Samantha), Sarah Jessica Parker, Kristin Davis, and Cynthia Nixon all reprised their roles as Carrie, Charlotte, and Miranda, respectively.