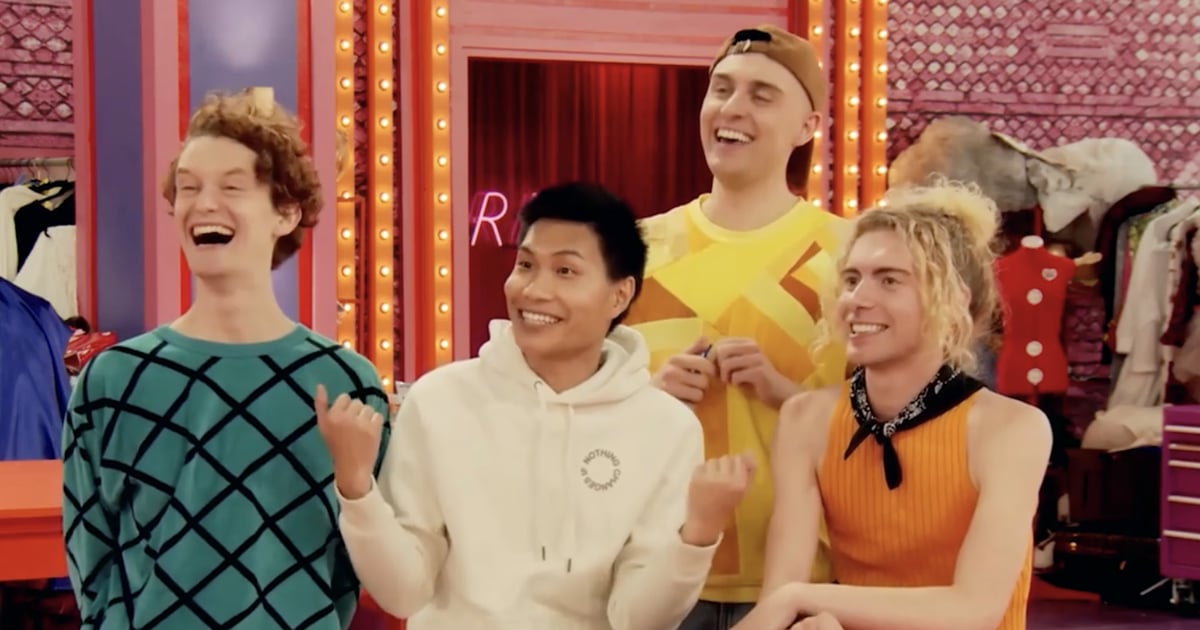 The pressure is on for the remaining “RuPaul’s Drag Race” queens to snag the top spot in the latest episode of the season. This week, the competition is tasked with making parody PSAs for charities supporting previously eliminated Drag Race queens. In an exclusive look at episode five, “Save a Queen,” Team Kahmora — made up of Lady Camden, Daya Betty, Bosco, and season 13’s first-eliminated queen, Kahmora Hall — brainstorms how to make their PSAs funny and shady without being mean, as RuPaul puts it.

“I think it’s important to show that Kahmora is in on the joke,” Bosco says in the clip. RuPaul then suggests that Lady Camden find a serious cause she’s passionate about to help make the parody even funnier, which the latter repeats right back to him almost verbatim, earning a laugh from the group. “She’s not from here, Ru,” Daya Betty jokes.

RuPaul also points out that none of the queens in the group have been in the top yet, and asks how they plan on making the challenge a “top-getting challenge.” “I feel like we’re just going to channel our love for tops and topping into bringing this,” Bosco says. “I think it just needs to be funny.”

Will Team Kahmora pull off a win this week? Find out when episode five of “RuPaul’s Drag Race” season 14 airs on Friday, Feb. 4 at 8 p.m. ET.