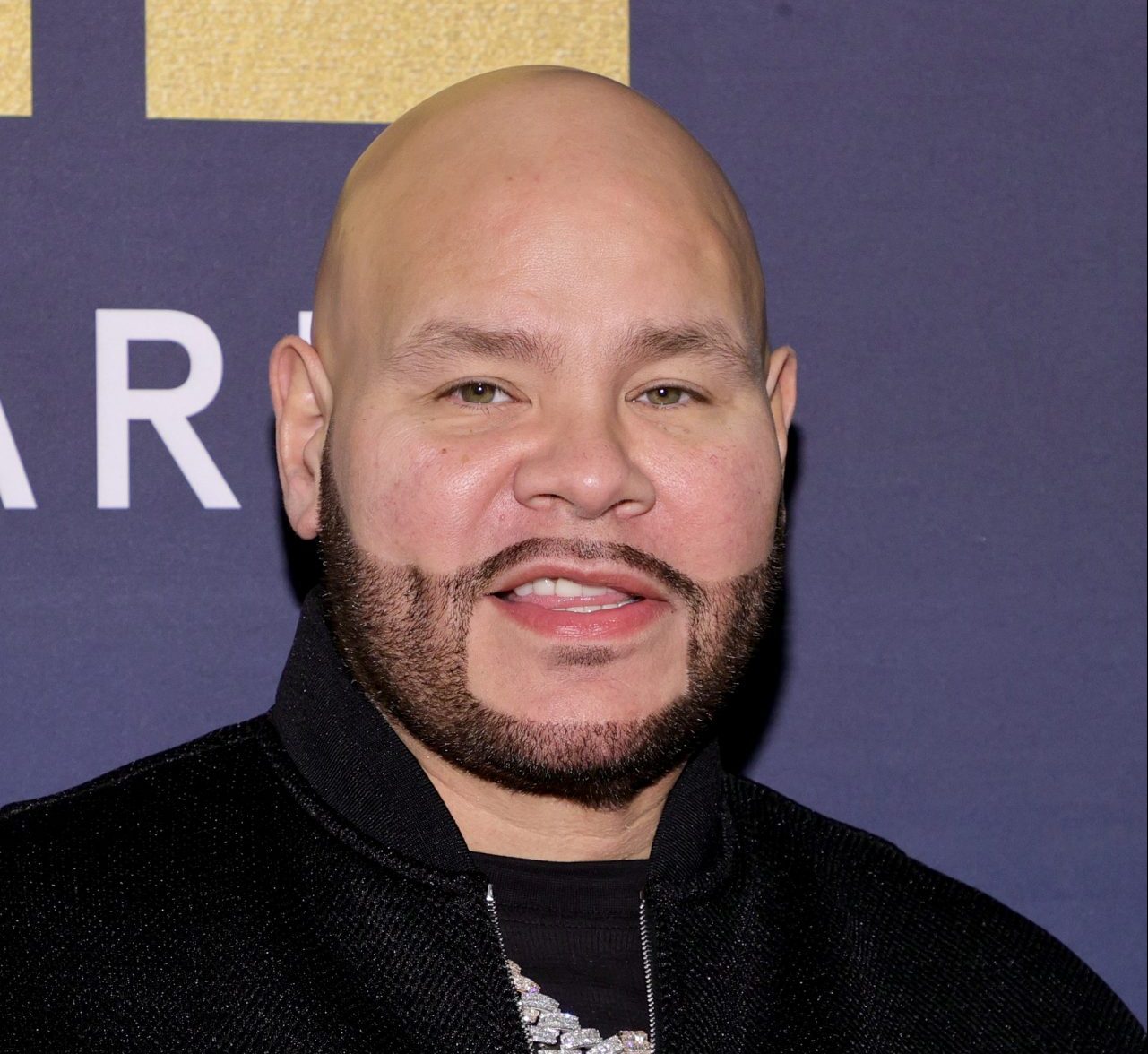 It’s been almost two weeks since Will Smith shocked audiences around the world when he unexpectedly slapped Chris Rock on stage during this year’s Oscars—and since then, dozens of celebrities have offered their opinions on the incident, which now includes Fat Joe. While being asked about his thoughts on the situation, Fat Joe says that while he thinks highly of Will Smith, his actions against Chris Rock make people think minorities “don’t know how to act.”

@TMZ_TV caught up with Fat Joe on the street, where he was the latest celebrity asked to provide his thoughts on the slapping incident between Will Smith and Chris Rock. As he was asked if Will’s actions cast a negative light on minorities, Fat Joe began his statement by first praising Will as a “beautiful person” before explaining how he feels his actions impact people of color. “It’s unfortunate it happened to him, but people are definitely looking at that saying we don’t know how to act. For sure,” he said.

Fat Joe also stated, “It’s sad cause Will’s such a beautiful person, but he’s taken a hit because, you know, we’ve come such a long way and we telling everybody respect us. Had it been 50 Cent or Fat Joe, I would understand. But Will Smith? He’s like the best we got. So, it’s unfortunate that happened to [Smith], man, because he deserves—he been fighting so hard, he been working his whole life, he’s been an expert example for us.”

As we previously reported, after almost two weeks, the Academy officially made its decision regarding punishment for Will Smith, and it was decided that he be banned from the Oscars and all Academy-related events for the next 10 years.