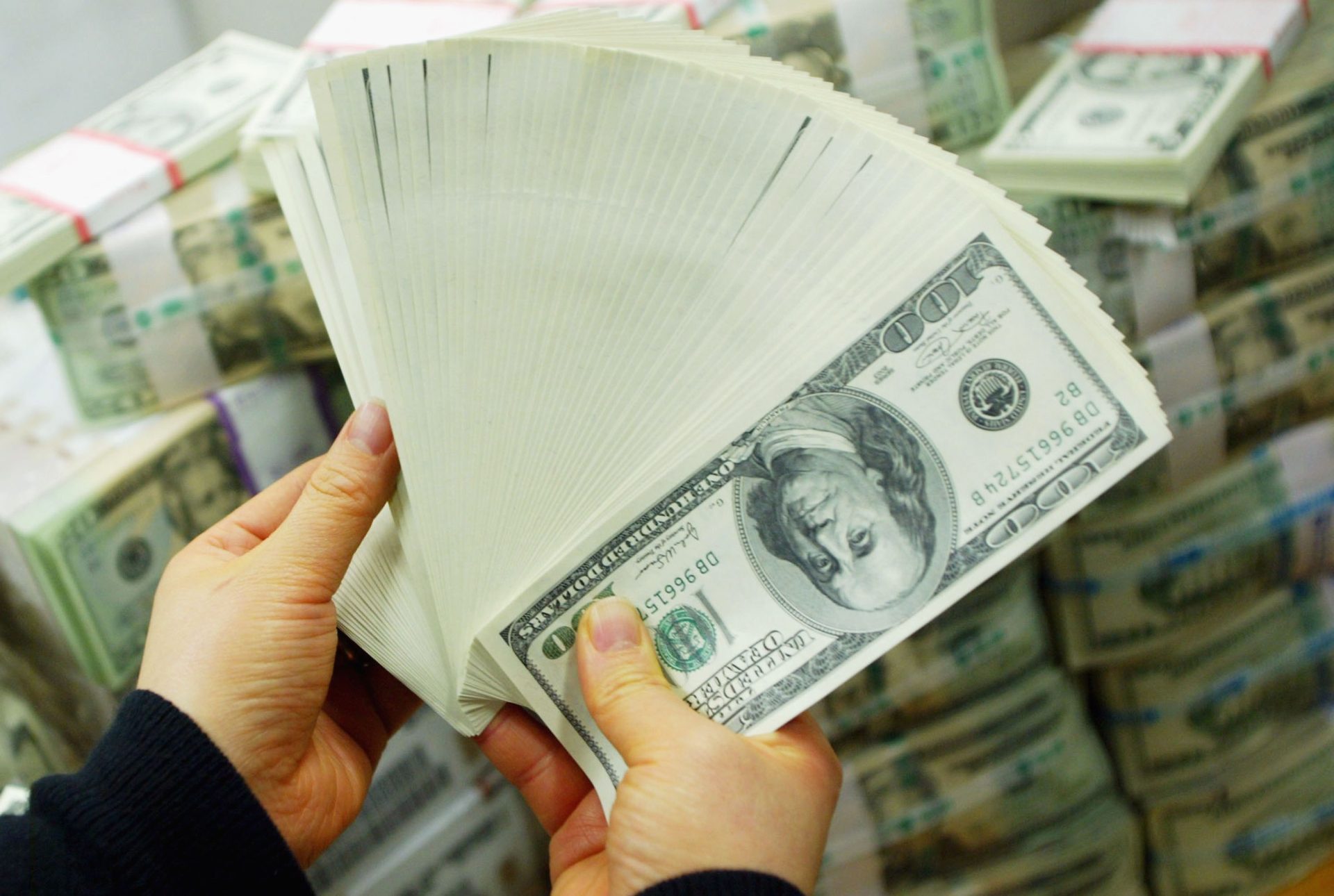 One thang ‘bout a scammer, they gon’ scheme. A former Yale School of Medicine employee pleaded guilty to stealing more than $40 million from the school of medicine, NBC News reports.

Jamie Petrone of Lithia Springs, Georgia has pleaded guilty to “one count of wire fraud and one count of filing a false tax return on Monday in Hartford federal court in the case,” according to a federal press release.

The 42-year-old is accused of purchasing a total of $40,504,200 worth of electronics and shipping them to an out-of-state business to resell them. The funds would then be wired to Maziv Entertainment LLC, “in which Petrone is a principal, according to prosecutors.” It’s said that Petrone used the funds to purchase “real estate, travel, and expensive cars.”

The director of finance and administration started her employment at Yale in 2008. It is believed that she started scamming in 2013. According to documents, “she ordered or had other staff order, millions of dollars worth of electronic hardware, such as Microsoft Surface Pro tablets and iPads, from vendors using Yale Med funds. Petrone then arranged to have the hardware shipped to an out-of-state business in New York, which resold the goods,” prosecutors said.

The funds would then be wired to Maziv Entertainment LLC, “in which Petrone is a principal, according to prosecutors.”

Because of her position with the school, she didn’t need the authorization to purchase anything over $10,000. She would also break up purchases to keep from alerting school officials. Petrone would falsify internal documents and list the purchase as items for the medical school.

Petrone also “failed to pay taxes on the money from the stolen equipment, causing a loss of over $6 million to the U.S. Treasury,” prosecutors said.

As part of restitution, she forfeited over $560,000, six luxury cars, and three properties.

“Ms. Petrone has accepted responsibility for her actions and is remorseful,” Petrone’s attorney, Frank J. Riccio II, told NBC News Wednesday morning. “She now looks forward towards sentencing and repairing some of the damage that has been caused.”

She is currently out on bail and will be sentenced on June 29th.