From Diddy to Silk Sonic, See All the Performances From This Year’s BBMAs 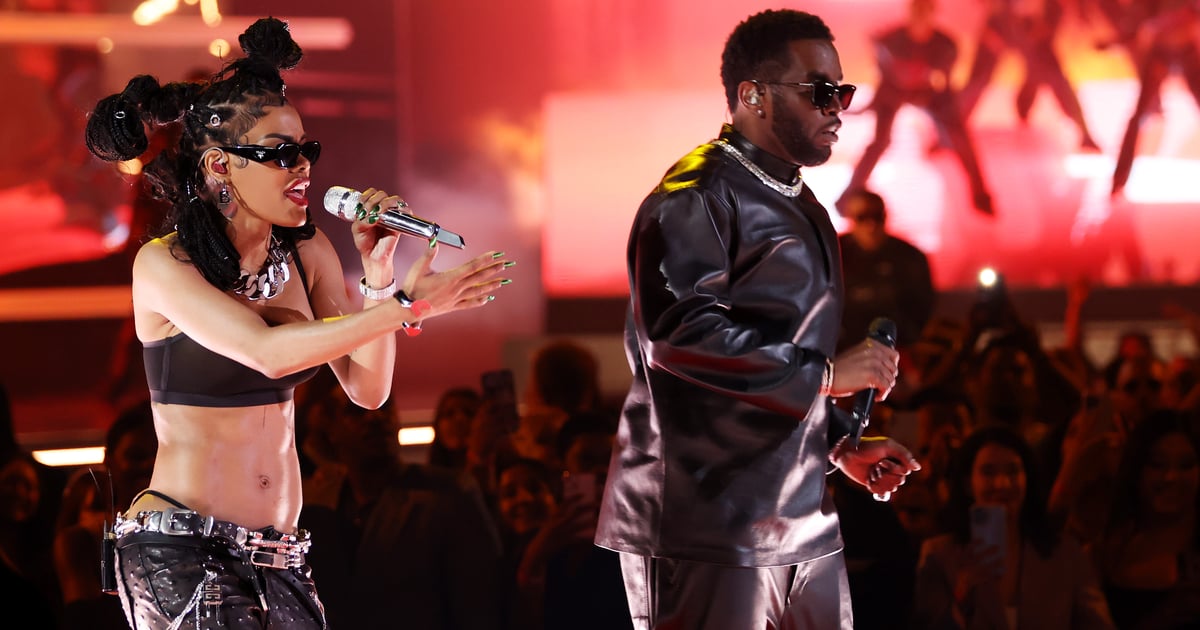 The 2022 Billboard Music Awards were star-studded, to say the least. This year’s show was hosted by Sean “Diddy” Combs and honored artists on the Billboard charts in 62 categories. Among the honored winners were Mary J. Blige, who received the icon award, and Megan Thee Stallion, who was crowned top rap female artist for the second year in a row. Stallion also made her debut performance at the ceremony, performing her hits “Plan B” and “Sweetest Pie.”

Megan Thee Stallion wasn’t the only performer of the night. Joining her were Florence + the Machine, Silk Sonic, Diddy, Bryson Tiller, Latto, Jack Harlow, Teyana Taylor, and Rauw Alejandro (who made his performance debut at the show). Fans were also treated to performances from Elle King, Miranda Lambert, Silk Sonic, and more. Ahead, see all the performances from the 2022 Billboard Music Awards.