From Karrueche Tran to Marlon Wayans, All the Famous Faces on “Bel-Air” 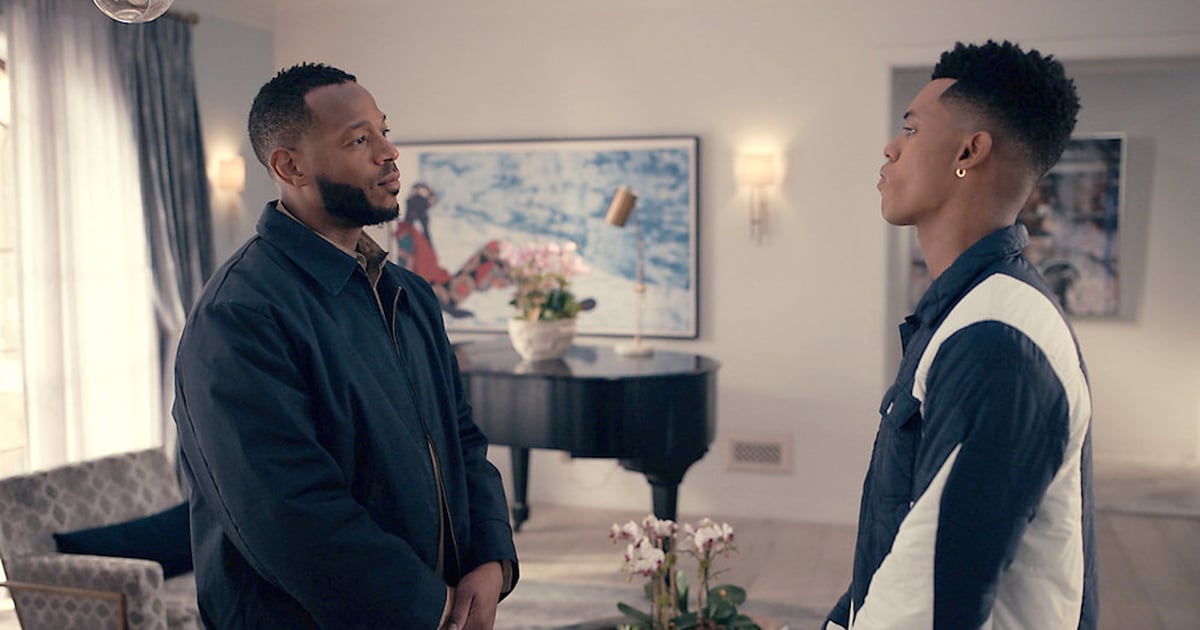 As “Bel-Air“‘s first season ends, the show has proved that it’s capable of existing outside of its predecessor’s shadow. The reboot series is the most ambitious reimagining of a ’90s classic, and though it’s been flipped into a drama, it still has traces of “The Fresh Prince of Bel-Air” in its DNA.

In the season finale, viewers finally meet Will’s dad, Lou, and he’s played by none other than Marlon Wayans. In the original series, Lou abandoned Will and his mother, but the reboot puts a twist on this plot point, too.

Not only does “Bel-Air” continue to make nostalgic nods to its inspiration, but it also follows in its footsteps when it comes to stellar guest appearances. From famous actors to some of our favorite rappers, check out all the celebrities who have guest starred on “Bel-Air” so far.