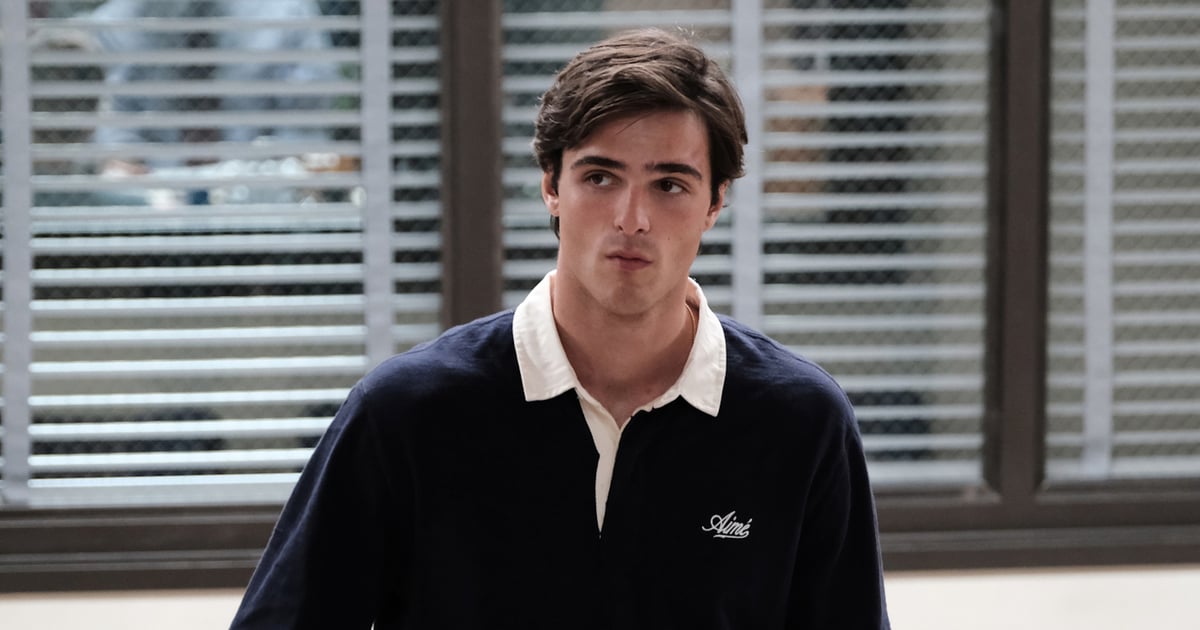 Nate Jacobs is a menace. He’s terrorized damn near everyone on “Euphoria,” including Cassie (Sydney Sweeney), Maddy (Alexa Demie), McKay (Algee Smith), Rue (Zendaya), Jules (Hunter Schafer), Fezco (Angus Cloud), and his father Cal (Eric Dane) — although Cal deserves it. Nate’s antics and lack of responsibility for his actions have even made Jacob Elordi, who plays the “Euphoria” character, want to punch him.

“I think me as Jacob, I would love to beat him up. I would love to give him a clip around the ears,” the actor confessed on “The Tonight Show Starring Jimmy Fallon” on Jan. 11. He added, “But as Nate, I feel very bad for him.” Well, the internet does not feel bad for Nate. In fact, Twitter seems to be on a mission to end Nate. In a new trend, people on the app have given thought to what fictional characters should be brought onto “Euphoria” to take down the high school jock. Suggestions like the four main characters in “John Tucker Must Die,” Jade West from “Victorious,” and Sharpay Evans from “High School Musical” have floated around. But there are so many more! Here’s our list of fictional high school characters who would put Nate in his place.