From Serayah to Eminem, BMF Isn’t Playing Around When It Comes to Its Guest Stars 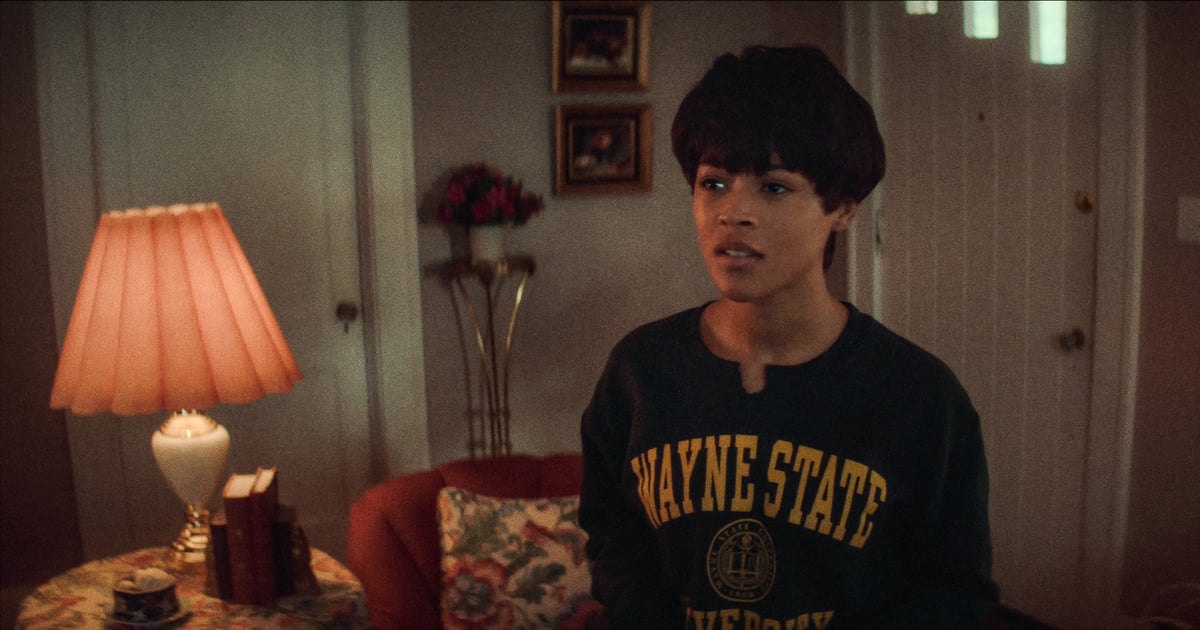 BMF has quickly become one of our new favorite shows. Between all the drama and the A+ casting, 50 Cent sure wasn’t exaggerating when he said BMF was going to be the “biggest show” on television. Oh, and can we just take a moment to discuss the star-studded guest appearances? So far, we’ve been treated to cameos from La La Anthony, Sydney Mitchell, Serayah, and Snoop Dogg, just to name a few. Eminem also made an extremely brief cameo as Richard Wershe, aka White Boy Rick, on episode seven. Ahead, take a look at all the celebrities who have guest-starred on the Starz show so far!