Galadriel Takes Charge in the “Lord of the Rings: The Rings of Power” Teaser Trailer 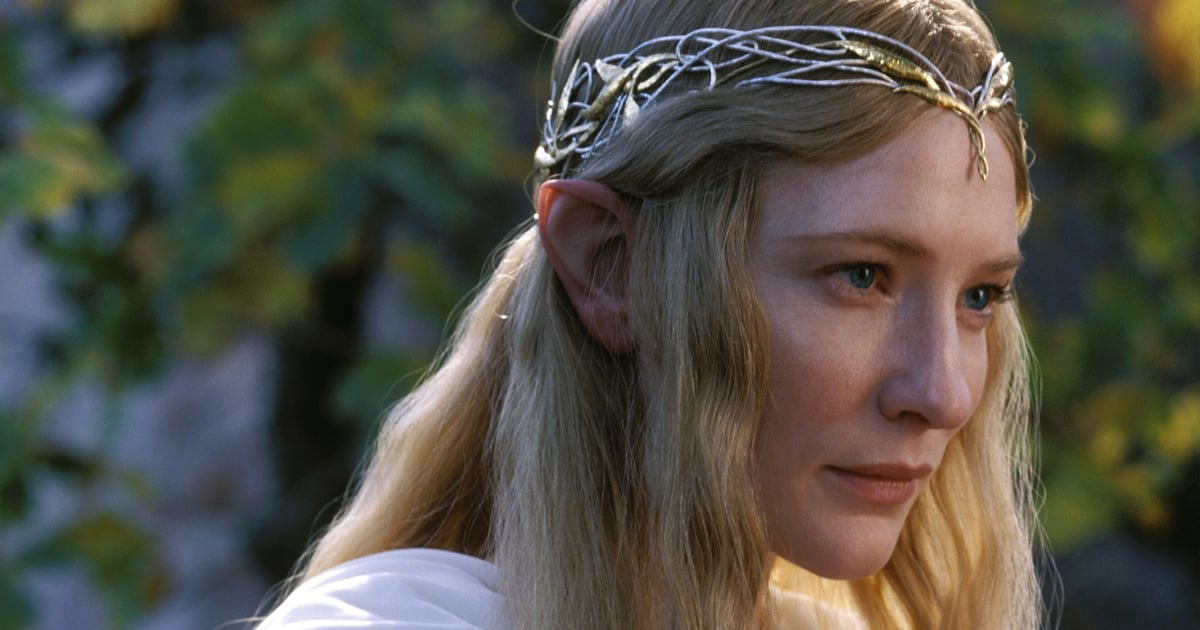 The main teaser for Amazon’s “The Lord of the Rings: The Rings of Power” TV series dropped on July 14, five months after the dramatic 60-second first teaser trailer provided a window into the ambitious, maximalist forthcoming Lord of the Rings prequel.

The series was announced in November 2017, and in June 2018, Head of Amazon Studios Jennifer Salke gave fans an idea of what the new show might be like when she revealed to The Hollywood Reporter that the studio was in the process of talking to writers. “All of us would love a big, addictive show that is executed at the top of its game,” she said. “I have sat with three or four different groups of writers . . . My hope would be to put together a group of talented people, which will obviously have a leader who can embark on this big ambitious endeavor.”

A few months shy of a year later, the official Twitter account for the show posted a series of tweets that revealed a bit of what all that hard work behind the scenes is going into. Among other things, we now know that the series will be set in the Second Age, a few thousand years before Aragorn (the heir to the kingdom of men in The Lord of the Rings, played by Viggo Mortensen) was even born! And as the series’s release date approaches, all the glimpses we’ve gotten so far have seemed to promise a worthwhile prequel to one of the biggest fantasy trilogies to ever grace the silver screen.

Are you curious about the story and the creative process? Wondering if any familiar faces from the original trilogy will make appearances? Trying to mark your calendar with a premiere date? Keep reading to check out what we know so far.