Get All the Spoilery Details on “The Summer I Turned Pretty” 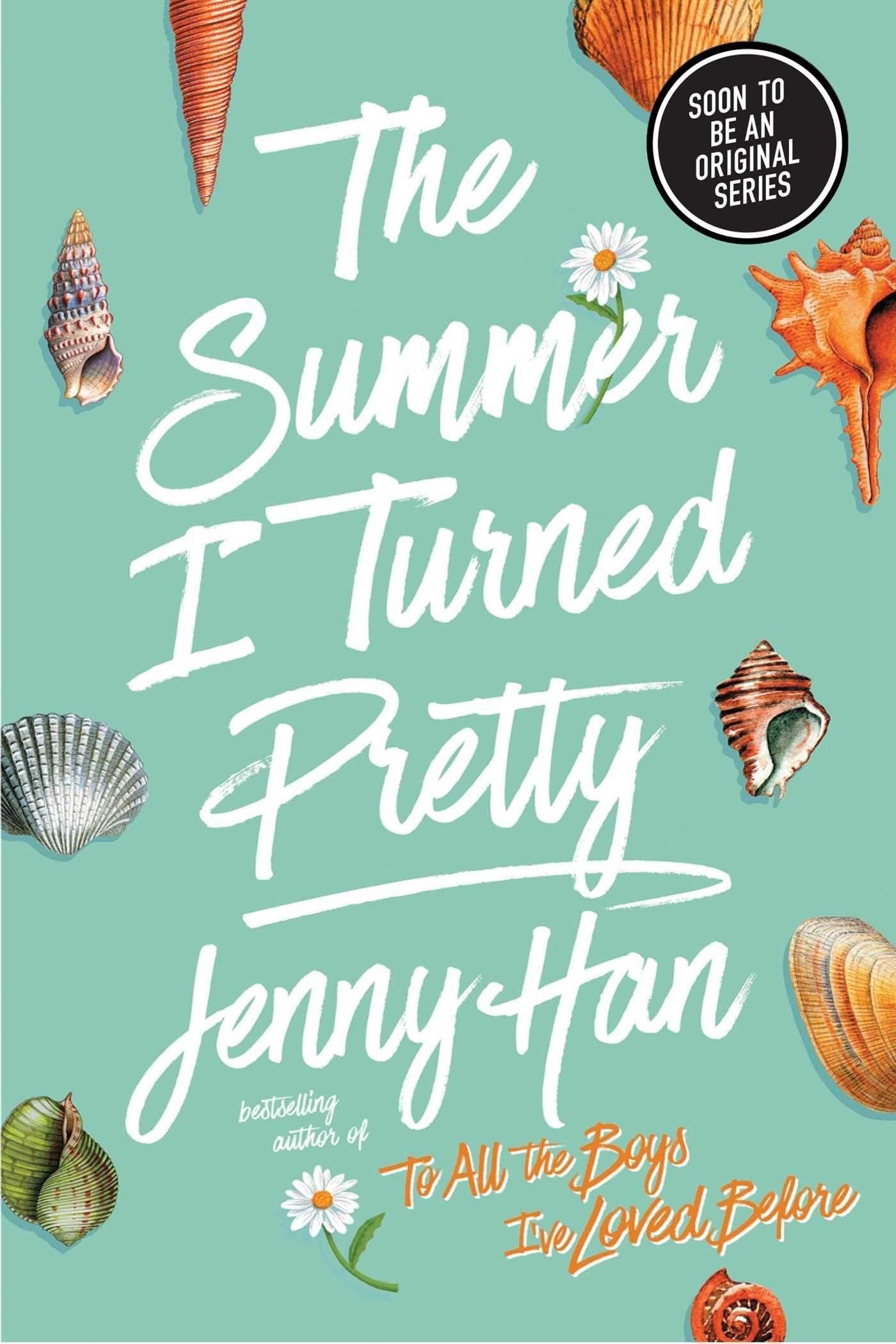 Jenny Han’s “The Summer I Turned Pretty,” the first book in the Summer trilogy, is getting a small-screen adaptation with Amazon Prime Video. The series was first announced in February 2021 and will finally hit the streaming service on June 17. Han’s other major trilogy, the To All the Boys series, spawned three beloved Netflix movies, so there’s a lot of pressure on the new show to live up to expectations.

The first season of “The Summer I Turned Pretty” will adapt the plot of the first book, though it could have some major differences. Han has said the plan is for there to be a season two that covers “It’s Not Summer Without You,” and a third and final season that adapts “We’ll Always Have Summer” as well.

Ahead of the new show’s premiere, find out exactly what happens in the book, and all the adventures, heart break, and summertime magic awaiting Belly (Lola Tung) and the gang.

“The Summer I Turned Pretty” Summary

“The Summer I Turned Pretty” centers on a girl named Isabel — Belly, for short. She and her mom and brother spend every summer at a beach house with her mom’s best friend, Susannah, and her two sons. For as long as Belly can remember, the summers have been all about the beach. And every summer, she has fallen a little more in love with Conrad, Susannah’s eldest son.

This year, though, is the summer that Belly turns 16. Her brother, Steven, ditches the beach house early to check out colleges, leaving Belly behind with just Conrad and Jeremiah, his younger brother. And though the four of them have always been nothing but friends, this summer Belly shows up looking much more grown than the last time Conrad and Jeremiah saw her.

As the days pass over the summer, Belly meets Cam, a boy also vacationing at the beach who remembers her from years ago when they were at an academic function together. He slowly but surely becomes Belly’s summer boyfriend, but Belly can’t get past her feelings for Conrad, and Conrad and Jeremiah don’t seem to be ready to let their little Belly date someone. Cam starts to take notice that Belly’s not fully into their relationship — they are teenagers, after all — and he breaks things off. Now it’s back to just Conrad, Jeremiah, and Belly in the house with their moms, enjoying their last little bit of beach time.

Conrad’s been off, though, all summer, and Belly wants to get to the bottom of it. He’s had outbursts of anger, he’s been distant, and he’s just not been himself. And when Jeremiah confesses to having feelings for Belly — warning her that Conrad will only hurt her — Belly realizes it’s time to take a page out of Jeremiah’s book and tell Conrad how she feels. She confronts the older boy, telling him that she’s always loved him and she knows he feels something, too.

But what could have been a beautiful moment of them falling into their teen romance turns into a blowup when Conrad pushes her away. Jeremiah shows up and calls out Conrad for his behavior, and the two get into a fight. When Belly’s mom breaks it up, she and Susannah realize that the boys know the secret that they’ve been trying to keep all summer — Susannah’s cancer has returned, and her prognosis is not good. Belly is the last to find out and feels betrayed about being shielded but quickly pushes it aside to instead spend her time at the beach house making happy memories.

The summer ends and everyone returns home, but as the story comes to a close, Belly is surprised by a winter visit from Conrad — whom she seems to be much closer with. The two leave in his car to a place unknown.