Get to Know Euphoria Newcomer and Talented Singer Dominic Fike 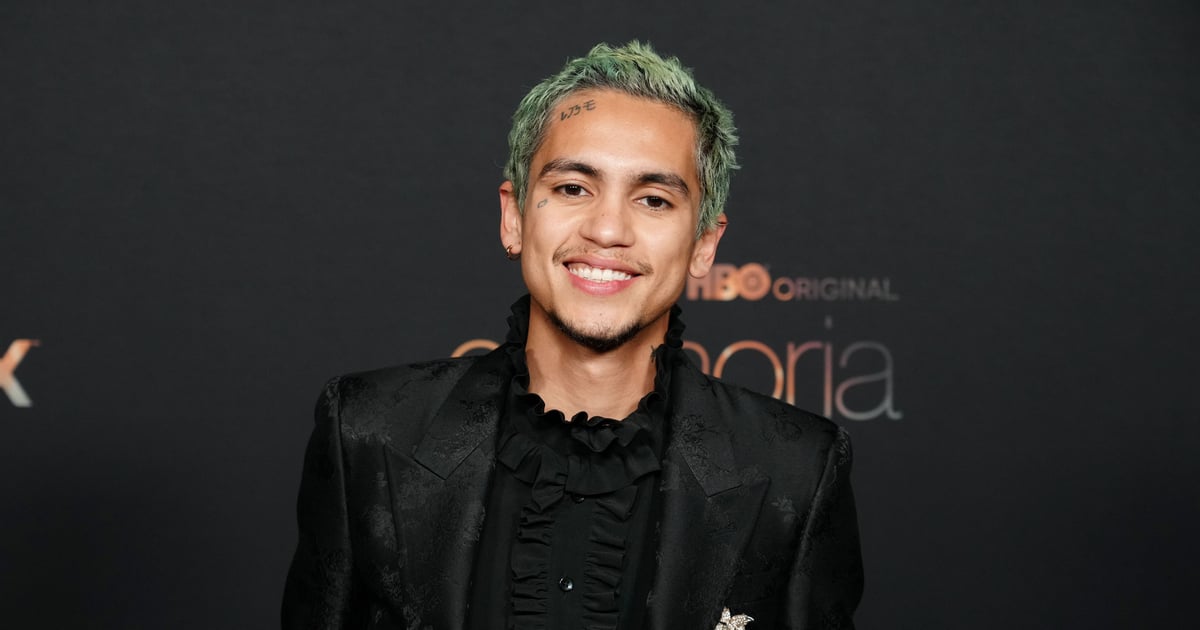 Drama, love, betrayal, parties, hookups — and that’s just scratching the surface of the second season of Euphoria! Amongst all of the wild antics on the show, we’ve been blessed this season with a new face that you’re probably already in love with and intrigued by. Elliot, a new student at East Highland High School, has already found himself entangled with the show’s main protagonist, Rue. Elliot is already capturing the hearts of Euphoria-lovers (as a Euphoria-lover myself, I fully back this claim), despite the influence he may have on her.

Thanks can be given to actor Dominic Fike for bringing this interesting and unique character to life. Although Euphoria marks Fike’s acting debut, this isn’t the first time this celeb has been behind a camera (more on that later)! Fike and his captivating performance on screen in the first few episodes of season two are hinting that Elliot is definitely going to play a major role in this season of Euphoria. If you’re dying to know more about actor Dominic Fike, who brings charm and charisma to Elliot on screen, keep reading!