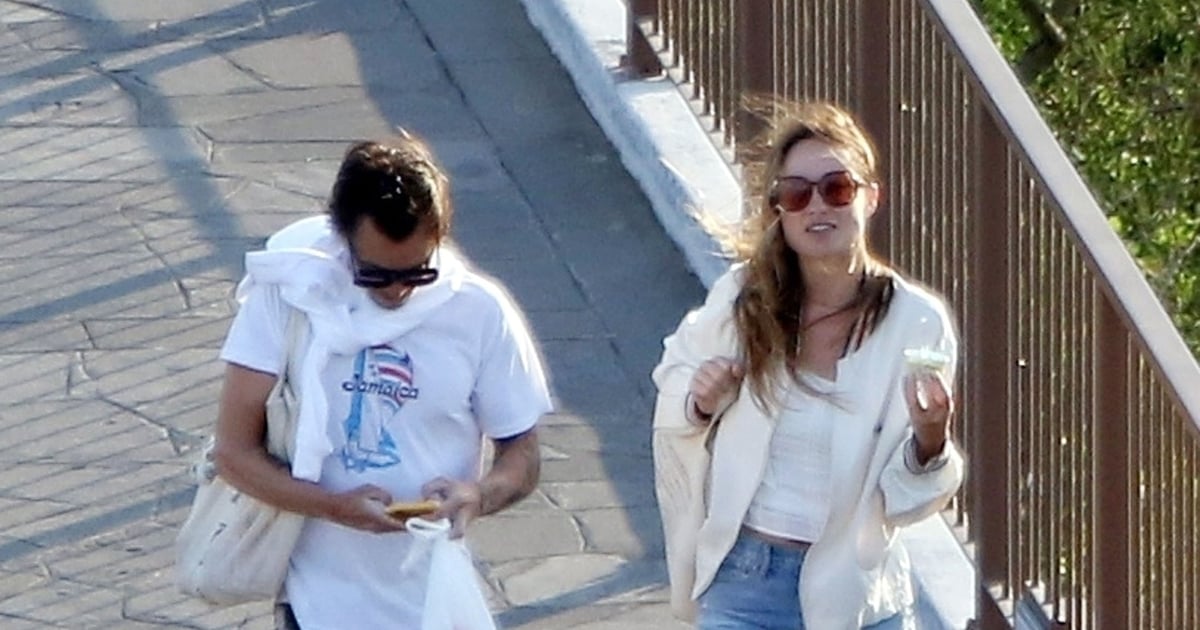 It looks like love continues to be in the air for Harry Styles and Olivia Wilde. The couple were spotted strolling through the streets of a small Italian village on May 10, and from the looks of things, they were enjoying some truly romantic moments by the sea.

The recent photos come just weeks after Wilde was served legal papers stemming from her child-custody battle with her soon-to-be-ex-husband, Jason Sudeikis, while on stage at CinemaCon. According to Us Weekly, Sudeikis later said he was unaware that the papers would be served in that manner.

Wilde and Styles met on the set of “Don’t Worry Darling” back in September 2020 after Styles replaced Shia LaBeouf in the project. Wilde directed the film, which also stars Florence Pugh and is set to debut on Sept. 23.

In November 2020, Sudeikis and Wilde split after nine years together. In a Vogue interview published shortly after, Wilde praised Styles, saying: “To me, he’s very modern, and I hope that this brand of confidence as a male that Harry has — truly devoid of any traces of toxic masculinity — is indicative of his generation and therefore the future of the world. I think he is in many ways championing that, spearheading that. It’s pretty powerful and kind of extraordinary to see someone in his position redefining what it can mean to be a man with confidence.”

Styles and Wilde first emerged as a couple when they were spotted holding hands at Styles’s agent’s wedding in Montecito, CA, in January 2021. Styles’s third album, “Harry’s House,” is set to drop on May 20, meaning that Styles’s life is about to become quite busy. Still, it looks like the pair found time for a vacation on the coast of Italy just before the release.