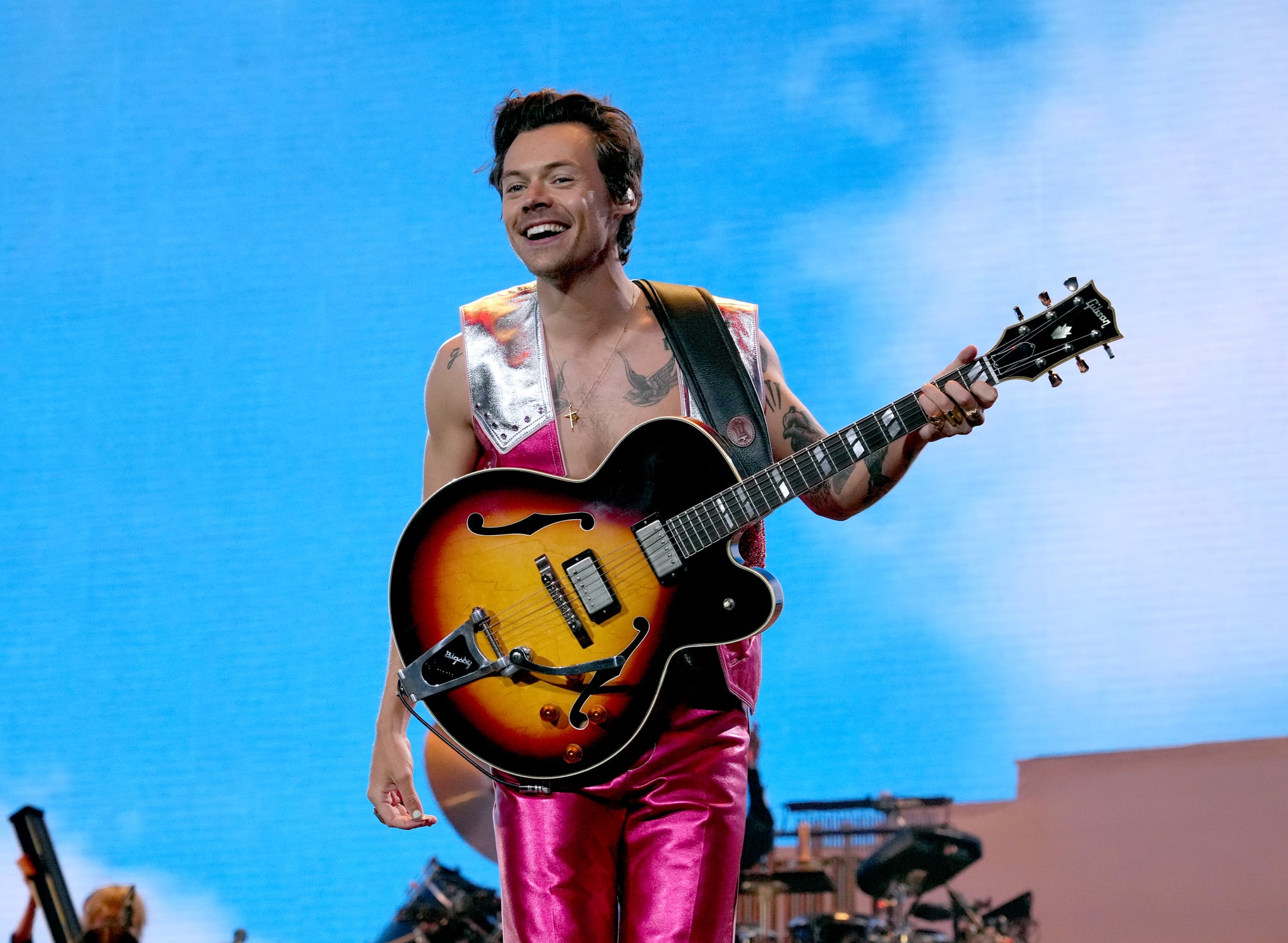 Pop music, particularly the type as globally successful as what Harry Styles makes, has a unique responsibility. By nature, it’s supposed to soundtrack a wide variety of experiences — going to the grocery store, meeting a friend at a cafe, riding a taxi, and infinite other moments in people’s lives. On “Harry’s House,” Styles seems aware of this responsibility, even titling the album’s first track “Music For a Sushi Restaurant.”

Styles seems in his element on “Harry’s House,” an album that feels both intimate and universal at the same time. He has a unique knack for accessing very private yet collectively shared experiences, turning them into songs that feel more like hymns than whispered confessionals. For the most part, “Harry’s House” is also the artist’s bubbliest, most overtly uplifting album; the whole thing is a slick and dreamlike montage of sensuality and encouragement. Of course, romance is a central theme — it’s hard to listen to “Harry’s House” without thinking of Styles’s girlfriend Olivia Wilde, who fans have speculated is the subject of at least a few of the songs.

Regardless of who the album is actually about, the album is soaked with desire from start to finish; from the very suggestive line “you pop when we get intimate” on “Cinema” to “choke her with a sea view” on “Keep Driving,” Styles certainly isn’t afraid to get hot and heavy. But when he’s not flirting relentlessly, Styles spends a lot of time trying to make someone or other feel better. When he sings, “If you’re feeling down, I just wanna make you happier, baby,” on “Late Night Talking,” you almost get the feeling he might be singing to his listeners, not just the individual object of his desires.

On the standout track “Matilda,” he’s also trying very hard to make someone feel better. He sings directly to the title subject, crooning, “You can throw a party full of everyone you know / And not invite your family cause they never showed you love / You don’t have to be sorry for leaving and growing up.” The song is devastating, and like many of Styles’s songs, it’s also quite uplifting. Musically, it has something of a ’70s folk-rock sound, all harmonies and strings, yet it has that signature Styles quality, a unique warmth and buoyancy that characterizes all of his music. When he sings, “You don’t have to go home / You can let them go,” you believe him.

At times, Styles even almost plays therapist, a role he inhabits on “Boyfriends,” a song that laments immature players and the girls that love them. His desire to make the listener feel better comes off a bit trite sometimes and it would be easy to theorize about a savior complex if these tracks were performed by a lesser musician. But Styles has a way of smoothing everything over, and it all still comes off as sweet and heartfelt, infused with Styles’s signature charm. Another hyper-empathetic highlight is “Little Freak,” a song that hints at deeper songwriting chops that could bring Styles’s music to new heights if he chooses to follow them.

Though it’s not quite as bold as it could be, fortunately, “Harry’s House” resists becoming generic. On funk-infused songs like “Cinema,” which, in the hands of a lesser artist, might have become shallow and repetitive, he threads in beachy guitar peals and just enough psychedelic synthesizers to add a pleasant haze of dreaminess. Songs like “Daylight” are also much stronger for their moments of weirdness, like when grainy, heavy guitars suddenly leap in and bring the chorus home. Those moments of weirdness are the best parts of the album, and when bells suddenly start to ring at the end of “As It Was,” they may as well be wedding bells, as the album feels suffused with all the horniness and optimism of a wedding night.

“Harry’s House” isn’t Styles’s most profound or perfect offering. It becomes too frenetic and chaotic at points, and one can’t help but wish that songs like “Daydreaming,” which grows to an almost frenzied level of boppy upbeatness, could have been slowed a few decibels. The “I bring the pop to the cinema” line repeated over and over in “Cinema” is a little much, and the album lacks the layered darkness that characterized some of Styles’s stronger songs, like “Falling” or “Sign of the Times” or “Ever Since New York.” But those were breakup songs, and “Harry’s House” is not really a breakup album.

It has its nostalgic moments, but it’s also about healing and new love, with all the electricity that brings. It’s about new beginnings and starting over in a strange but beautiful new world. It’s fantastical, dreamlike, soaring, full of quotable gems, and perfect for summertime. It’s also pop music for the sake of pop music. But after a disorienting and difficult few years, hearing Styles’s satiny voice telling us everything is going to be OK while we’re in a grocery store or a sushi restaurant may be exactly what we all need.