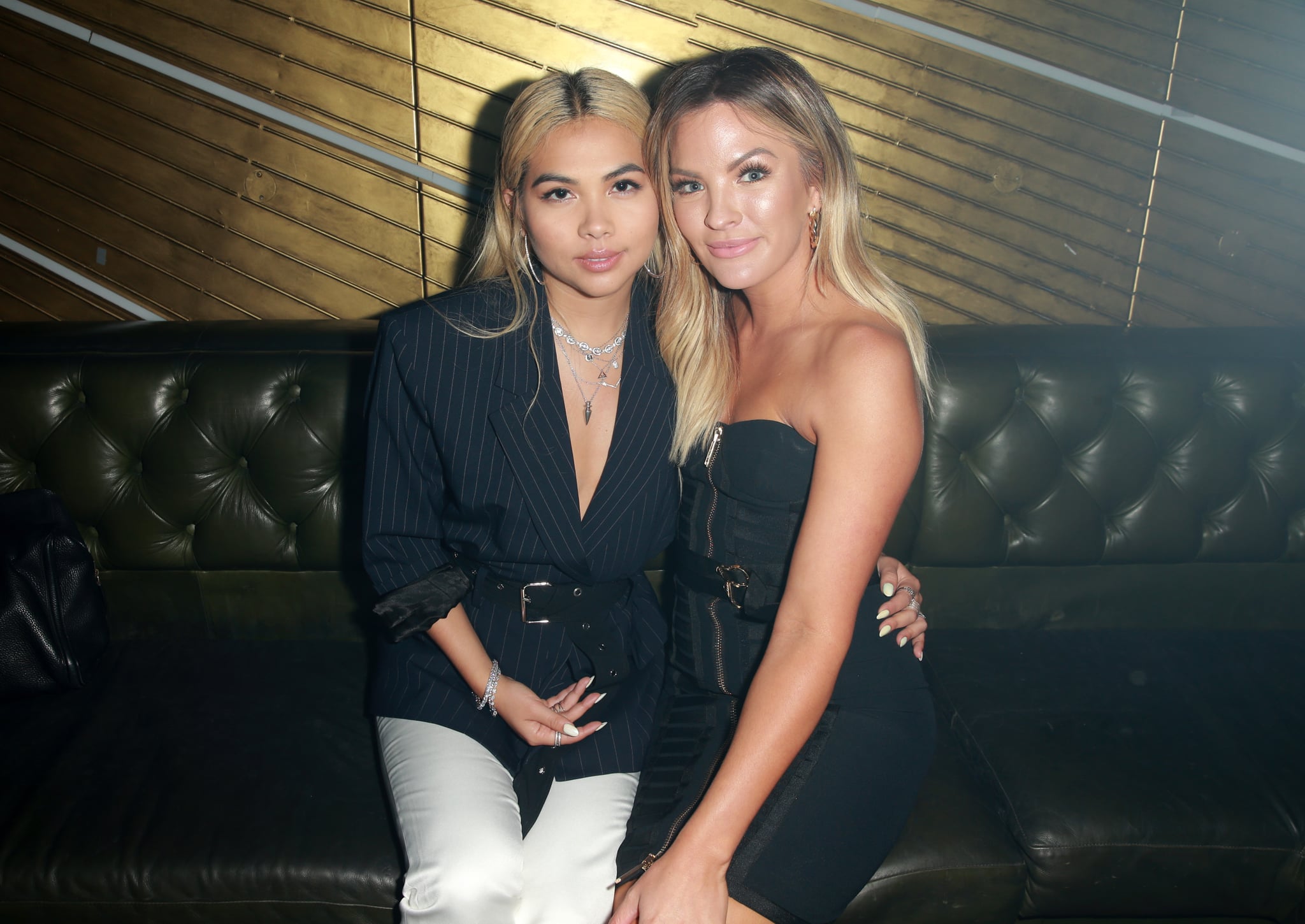 Hayley Kiyoko has released a new video for her song “For the Girls,” and it’s most definitely for the girls — who like girls like boys do, as Kiyoko famously sings in her 2015 hit “Girls Like Girls.” The video is a parody of “The Bachelorette” and features Kiyoko as the star, only this time she’s in a queer version of the show, being romanced by a host of hopeful women vying for the final rose. It contains many “Bachelor” stereotypes, from tearful arguments between contestants to dramatic date montages.

At the very end of the video, though, Kiyoko’s suitors’ hopes are all dashed when a new contestant emerges from a limo: Becca Tilley, Kiyoko’s current girlfriend and two-time “Bachelor” contestant. Rumors have swirled around the possibility of a relationship between Kiyoko and Tilley ever since they were photographed together at a party in 2018. The pair have a bunch of selfies together and consistently support each other on social media. The “For the Girls” video seemingly confirmed their relationship, and Tilley made things extra official by posting a cute video montage on Instagram, writing, “hard to say if this is a hard or soft launch, but it is a launch!”

“For the Girls” is the newest single from Kiyoko’s forthcoming album, “Panorama,” which is set to drop in July. Watch the music video below.