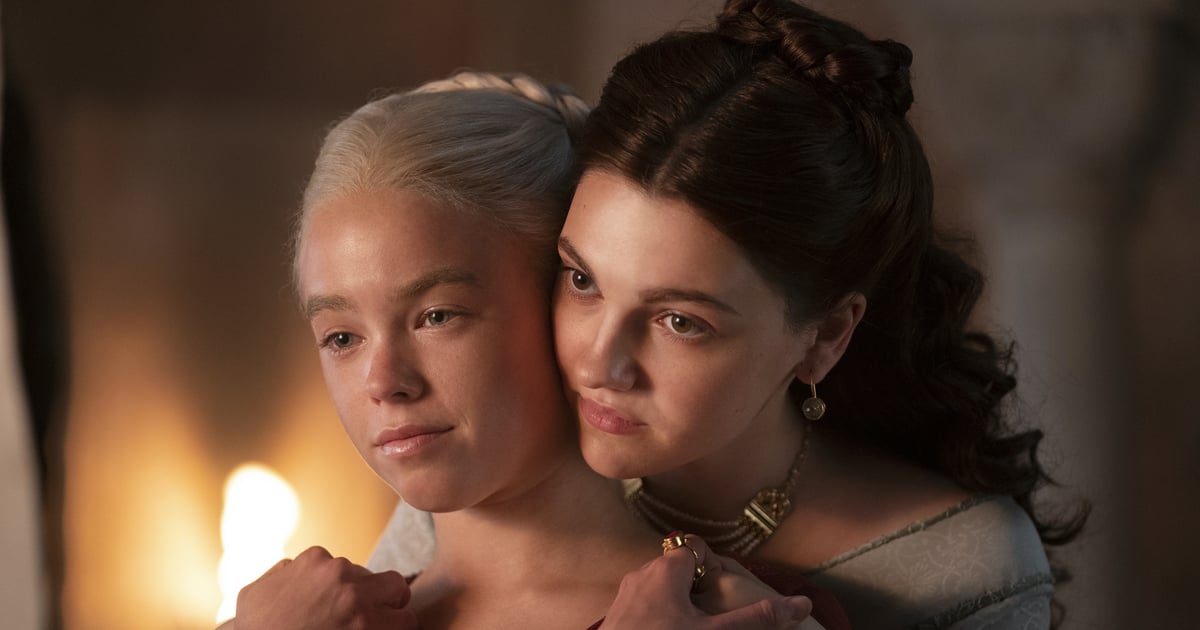 The upcoming series is based off of George R. R. Martin’s 2019 novel “Fire & Blood” and will focus on House Targaryen. Set hundreds of years before the events of “Game of Thrones”, this prequel will chronicle the rise and fall of the troubled Targaryen dynasty. While we wait for the summer premiere, get an in-depth look at the series ahead.