“Heartstopper” Renewed For Seasons 2 and 3 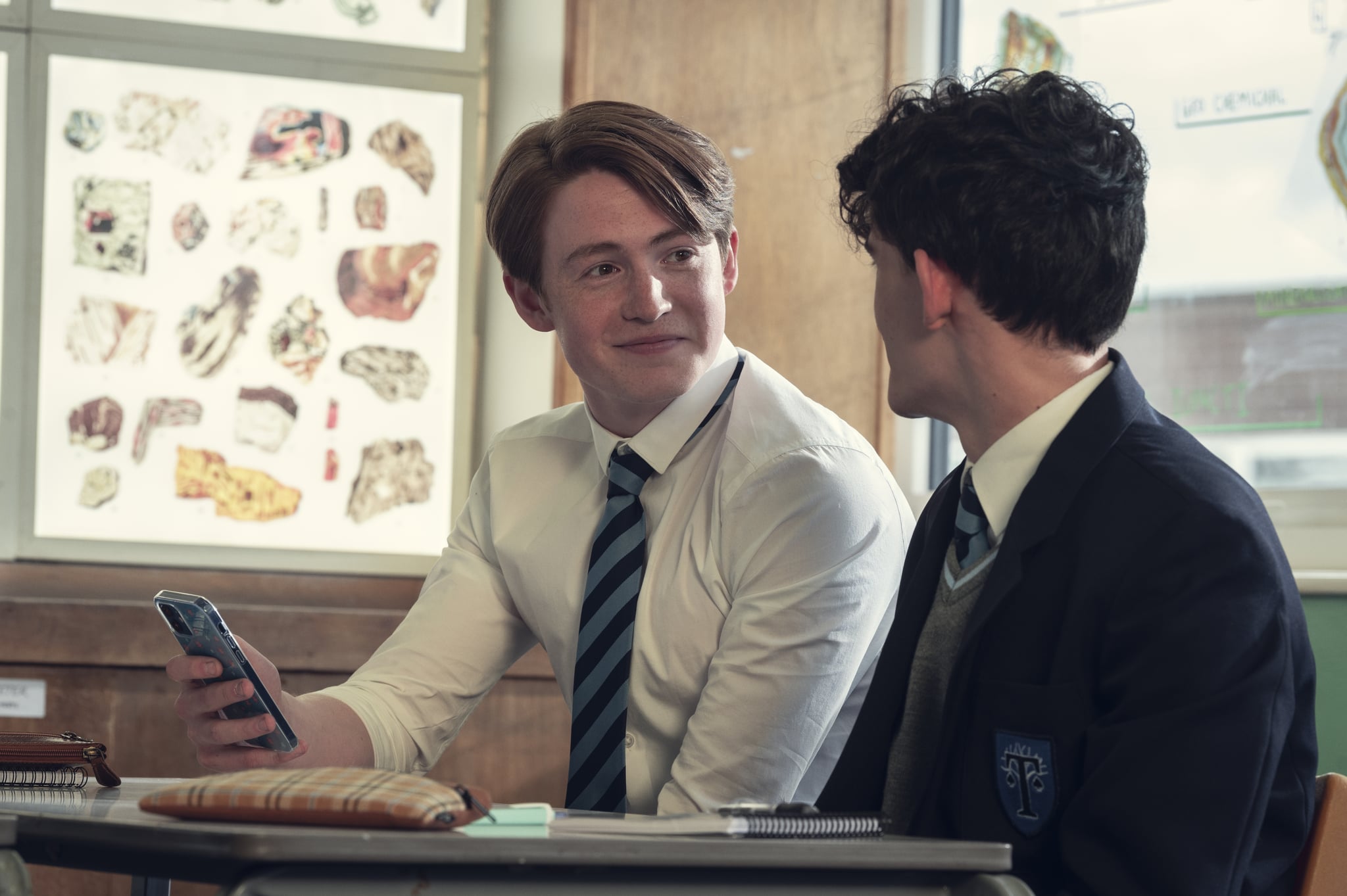 Netflix’s new teen series “Heartstopper” has already won hearts far and wide. Fortunately for fans, the streamer just announced that the charming show will get a second and third season to continue exploring the lives of Nick, Charlie, and their friends.

Fans have been hopeful about potential for more seasons since the series dropped on April 22, citing the show’s extensive source material as a compelling reason to continue on. “Heartstopper” is based on a series of graphic novels by Alice Oseman, with the first installment published in 2018. Since then, there have been four volumes in total, with Volume 5 (currently planned to be the final volume) slated for a 2023 release date. The first season of the Netflix adaptation of “Heartstopper” primarily covers the plot from the first two volumes of the book series. That leaves two more volumes of material that have already been published, plus another soon-to-be-released volume, which could form the bulk of the next two seasons.

Prior to the announcement of the upcoming seasons, the show’s creative team expressed hopes about another season and had started thinking about where the show would go next. “If we do get future seasons, I’ll definitely want to be bringing in the themes of mental health, because that’s something that’s really important in the books,” Oseman told Digital Spy on April 24. “The challenge of writing ‘Heartstopper’ is exploring those darker issues while keeping the tone so optimistic and hopeful. That has been, like, the struggle of writing it for me the whole way through. But I like to think that it’s possible. I feel like I have achieved it in the books.”

Oseman, who has been confirmed as the writer and executive producer of the next two seasons, also revealed that in future seasons, the scope of the story will likely expand to involve some of the teachers, not just the teenage students who have been the center of the show so far. “If we do get a future season, we’ll be moving into volume three of the books. And that is when the teacher romance happens,” Oseman said in the April 24 interview. “So in the show, we’ve already got Mr. Ajayi, but in the books there’s also Mr. Farouk, who comes in, in volume three. And they have this kind of interesting friendship going on in the background that eventually becomes something more.”

While release dates for the show’s second and third seasons have not been confirmed yet, fans can rejoice knowing that the “Heartstopper” on-screen story has just begun.