Here’s Exactly What Happens in the Very First “After” Book 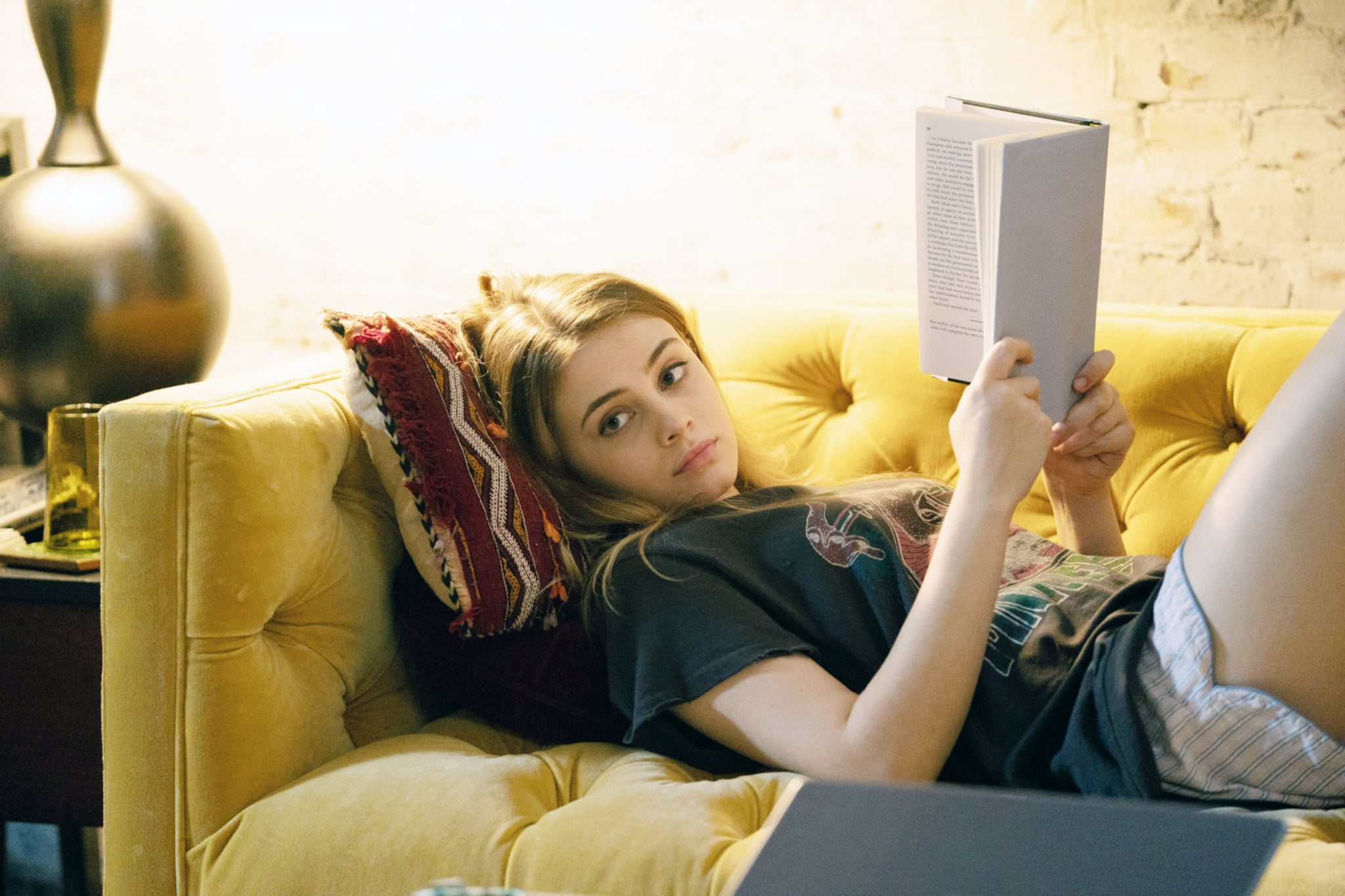 The latest installment in the After franchise, based on the books by Anna Todd, finally lands in theaters on Sept. 7. “After Ever Happy” brings together Tessa (Josephine Langford) and Hardin (Hero Fiennes Tiffin) once again, as their relationship continues to evolve. But before you dive into our on-and-off-again lovers’ complicated romance, you may want to catch up on the whole saga from the very beginning.

“After” was originally published on Wattpad, a site for amateur writers to self-share whatever they like. Todd started posting chapters of “After” in 2013 as a One Direction fan fiction. The character you know now as Hardin Scott was originally Harry Styles. In the book version of “After,” Zed is Zayn Malik, Landon is Liam Payne, Nate is Niall Horan, and Logan is Louis Tomlinson. Read ahead for a full breakdown of everything that happens in the book version of “After.”

The main character, Tessa, is an 18-year-old girl who lives a sheltered existence in Washington state, about to embark on a whole new life at college and hoping to get out from under her controlling mother’s thumb.

She arrives at school only to find out her roommate, Steph, is “punk” with questionable friends. Tessa’s boyfriend, Noah, who is a year younger than her and still in high school, and her mom are skeptical to leave her in the situation but eventually go home and trust Tessa to remain the good girl she’s always been.

That’s when she meets Hardin Scott.

Hardin is your typical bad boy. He is covered in tattoos, has several piercings, is a ladies’ man, and has a very foul mouth. So naturally, Tessa crushes hard on him. And Hardin, realizing Tessa is pure and sweet and a bit of a challenge, decides to go after her.

The two find themselves pulled together again and again, because Hardin is good friends with Steph. Before we know it, Hardin and Tessa have gone further sexually than she ever had with Noah, whom she’d been dating for years and was waiting to sleep with until they were married. Hardin traps Tessa into telling Noah they’ve been seeing each other behind his back, and naturally, the two break up. This is just one of the many times Hardin and Tessa get into a fight where Hardin’s excuse is that he’s just an assh*le and Tessa forgives him because she loves him.

Despite Tessa’s mom showing up at her dorm and telling her she needs to get her act together and get back with Noah, Tessa insists she loves Hardin and will stay with him. Before we know it, Tessa and Hardin get an apartment together.

Throughout their whole rendezvous, which at this point has only been a couple of months, the two have done nothing but fight and make up, and Hardin has been mostly nasty to Tessa and told her she has to stay away from basically everyone in her life. This includes Noah, who just wants to be Tessa’s friend; Landon, whom Tessa befriended in her classes; Zed, who made a move on Tessa one of the times she was mad at Hardin; and Hardin’s sketchy other friends. Controlling much?

Toward the end of the book, it starts to seem like maybe Hardin has evolved, but instead, the castle walls crumble. Tessa suspects Hardin is hiding something and comes to find out he made a bet with his friends months ago that he could take Tessa’s virginity — which he did. He and his friends have been keeping the secret all along, and Hardin claimed he planned to tell her after they moved in together, thinking she’d be OK with it because he proved to her he truly loved her.

The story ends with Tessa storming away from Hardin and Zed swooping in to save the day and drive her home, where she asks him to tell her everything he knows about the bet. Gotta love a cliffhanger!