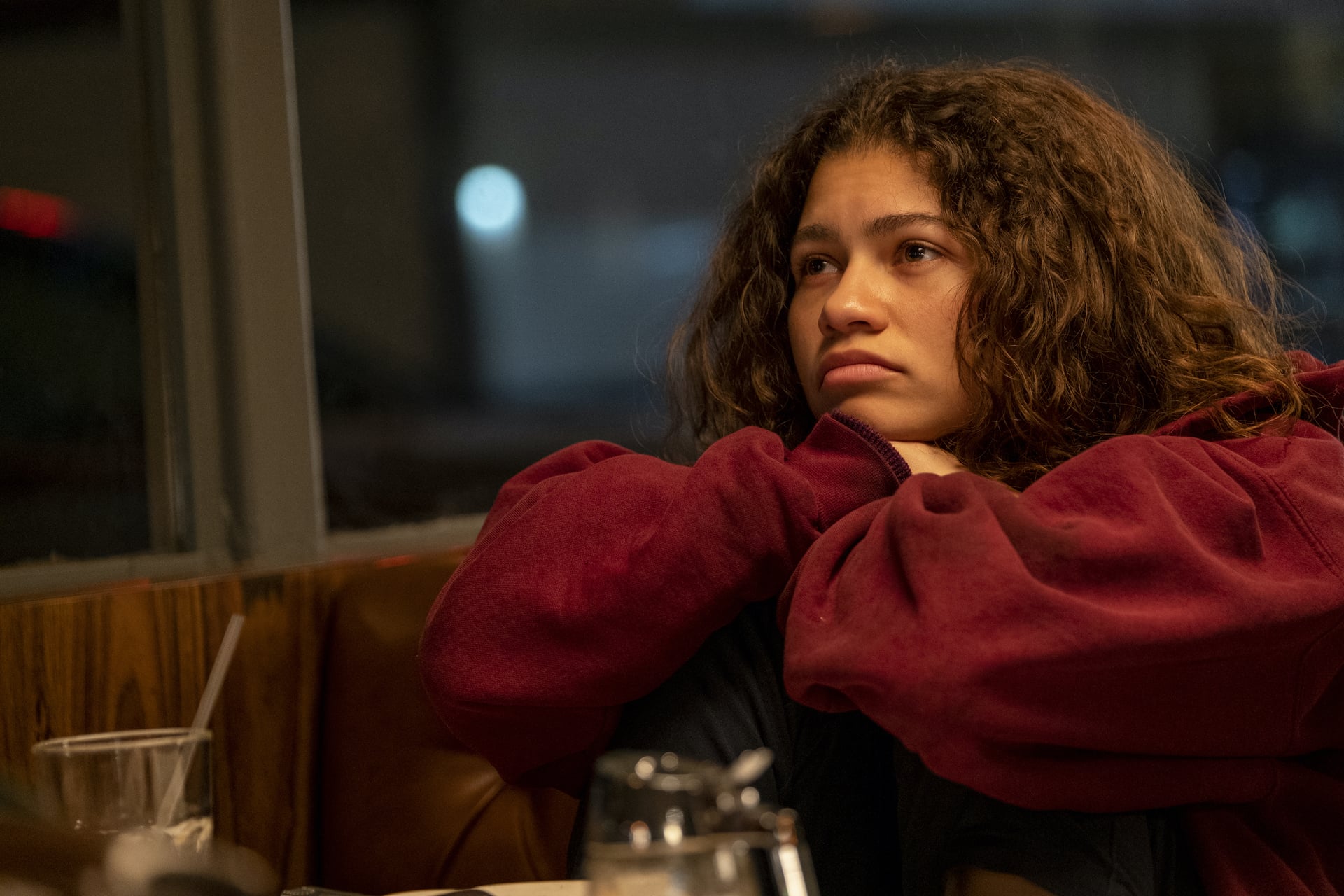 Since the start of the series in 2019, HBO’s Euphoria has completely captured audiences with its raw and intense depiction of contemporary teenage life. The second season, which premiered on Jan. 9, broke records for HBO Max with a total viewership of 2.4 million people across all platforms. The premiere was the strongest digital performance of any episode on HBO Max since its launch in May 2020, according to Deadline.

Many fans of Euphoria are intensely loyal to the series, and for good reason. The show features an immensely talented cast, including Zendaya, Sydney Sweeney, and Barbie Ferreira (to name a few); an eclectic soundtrack; and complex characters. If you are as obsessed with Euphoria as we are or are and desperate to keep up with who the characters are dating, here is when and where you can stream the latest episode of the series as soon as it drops!

Where Can You Stream Euphoria Season 2?

Euphoria season one and two are available to watch on HBO and stream on HBO Max.

When Does Euphoria Come Out on HBO and HBO Max?

New episodes of Euphoria air on Sunday nights at 9 p.m. EST on HBO, and they hit HBO Max for streaming at the same time.

How Many Episodes Will Euphoria Season 2 Have?

The second season of Euphoria is set to have a total of eight episodes, just like the first season of the show. It’s unclear if there will be any special episodes like season one had.

When Will the Euphoria Season 2 Finale Air?

Where Can You Watch Trailers For Upcoming Episodes?

The episodes of Euphoria often end dramatically and on some sort of cliffhanger, which can leave you desperate to get some kind of preview for the next episode. Luckily, the official Euphoria Twitter page and the Euphoria YouTube page both upload the upcoming episode previews approximately one hour after the latest episode airs.