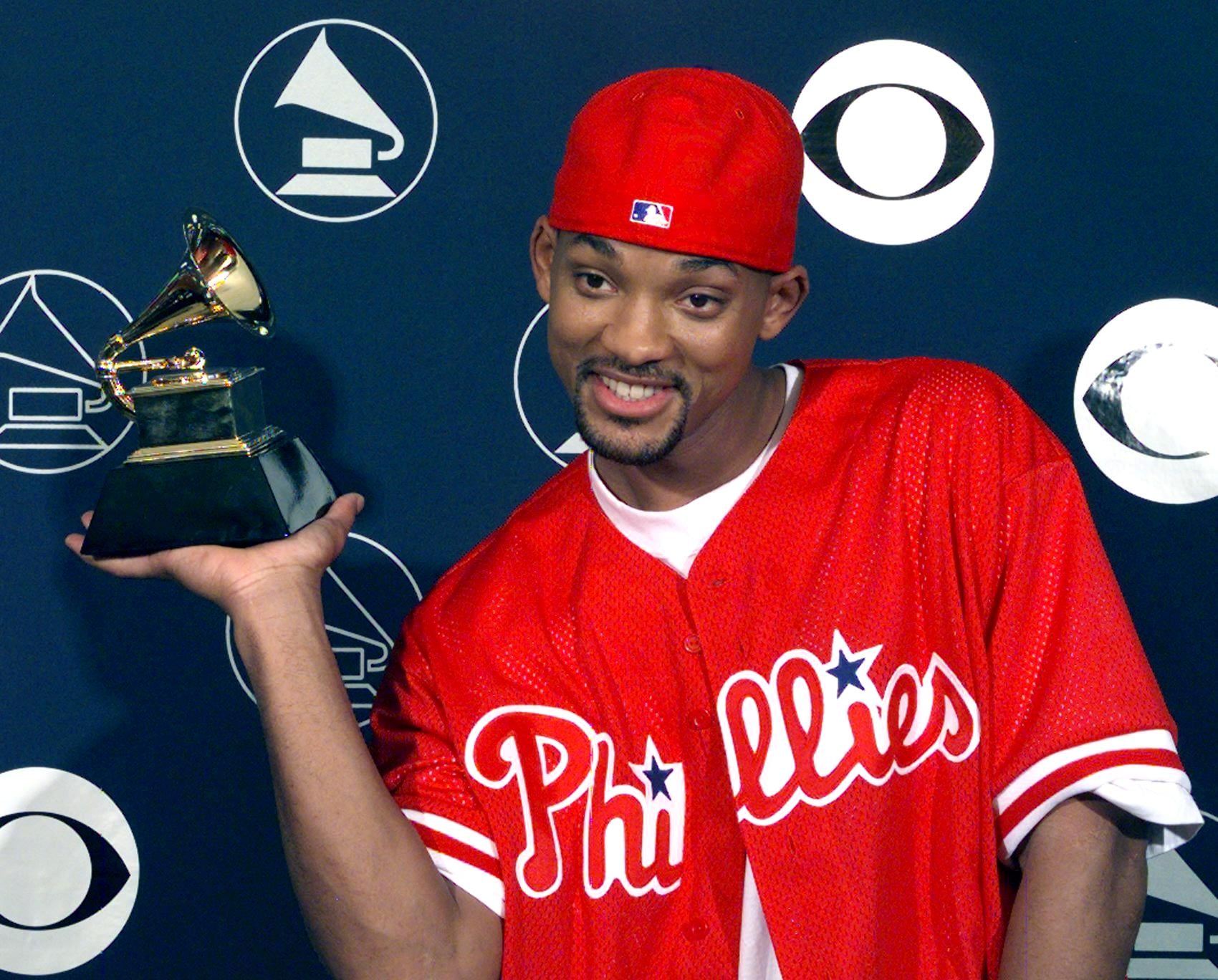 In recent years, Oscar-winning actor Will Smith has been recognized more for his accomplishments in film than in music. Smith recently swept the 2022 film awards, winning the Screen Actors Guild, BAFTA, and Oscar for his portrayal of Richard Williams, the father of Venus and Serena Willams, in “King Richard.” Over the years, the actor has built an acting resume that spans multiple decades and genres, from comedies like “Men in Black” and “Bad Boyz” to intense dramas like “Ali” and “The Pursuit of Happiness.”

There is no denying Smith’s incredible acting career, but he has an accomplished music career as well. Before he was Will in “The Fresh Prince of Bel-Air,” Smith was known in the 1980s for rapping alongside DJ Jazzy Jeff as part of the fittingly named duo, DJ Jazzy Jeff & the Fresh Prince. Among the duo’s top hits are their songs “Parents Just Don’t Understand” and “Summertime.”

Smith and Jazzy Jeff’s unique style helped them earn several accolades, including Grammy Awards — but how many has he won?

How Many Grammys Did Will Smith Win With DJ Jazzy Jeff & the Fresh Prince?

Smith received his first Grammy in 1988 alongside DJ Jazzy Jeff for their song “Parents Just Don’t Understand” in the best rap performance category. Smith and Jeff were the first ever rappers to win a Grammy, as the Best Rap Performance category was established that same year.

Smith’s next Grammy came just three years later in 1991. With DJ Jazzy Jeff, he won the Grammy for best rap performance by a duo or group for their chill, classic hit “Summertime.”

How Many Grammys Has Will Smith Won as a Solo Act?

By the mid-1990s, Smith launched a successful solo career, which earned him many accolades, including two Grammys. In 1997, Smith wrote “Men in Black,” which was featured in one of his most beloved movies, “Men in Black.” The song earned him a Grammy for best solo rap performance and continued to solidify his music career alongside his growing acting career.

Smith’s last Grammy win, but not his last nomination, was in the best solo rap performance category for “Gettin’ Jiggy With It,” from his platinum album “Big Willie Style” in 1998.

So, throughout his entire career, Smith won a total of four Grammys and has been nominated eight times. Smith has arguably put his music career on the back burner since his multi-platinum days in the ’90s and 2000s. Whether or not he will revive his music career to the extent of his “Big Willie Style” days remains to be seen, but his hits nonetheless remain timeless even decades after they first reached us all those years ago.