“House of the Dragon” Episode 3 Introduces the Lannister Twins 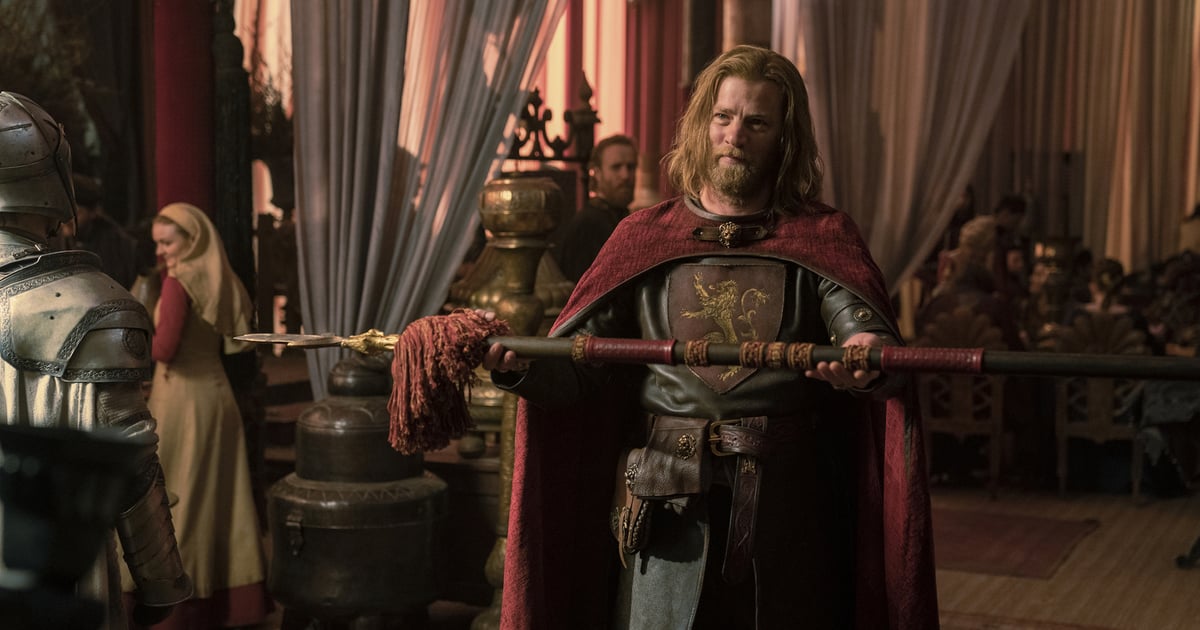 HBO’s newest “Game of Thrones” series “House of the Dragon” tells the history of the powerful House Targaryen centuries before the events of “Game of Thrones.” While the main focus of this series is on the Targaryens and the fighting among different members (all with their eyes on the throne), it’s likely fans are wondering if any of the other recognizable families from “Game of Thrones” might show up in the new series. Plus, there are other Houses that play major roles in the show that viewers might not be familiar with just yet, like the Velaryons.

While HBO kept many details about “House of the Dragon” under wraps, we do have “Fire and Blood,” the book by George R. R. Martin that the new series is based on. “Fire and Blood” is a “history” book covering several generations of Targaryens, while “House of the Dragon” will focus specifically on a particular era. The book offers some major clues about who we might and might not come across once the show really gets going, including historical members of House Stark, House Lannister, and House Baratheon.

For example, when episode one of the series premiered on Aug. 21, there were some very recognizable House sigils on display. Keep reading for a look at which houses and characters are likely to appear in the series, and which ones already have.