How to Stream “King Richard” Before the Oscars 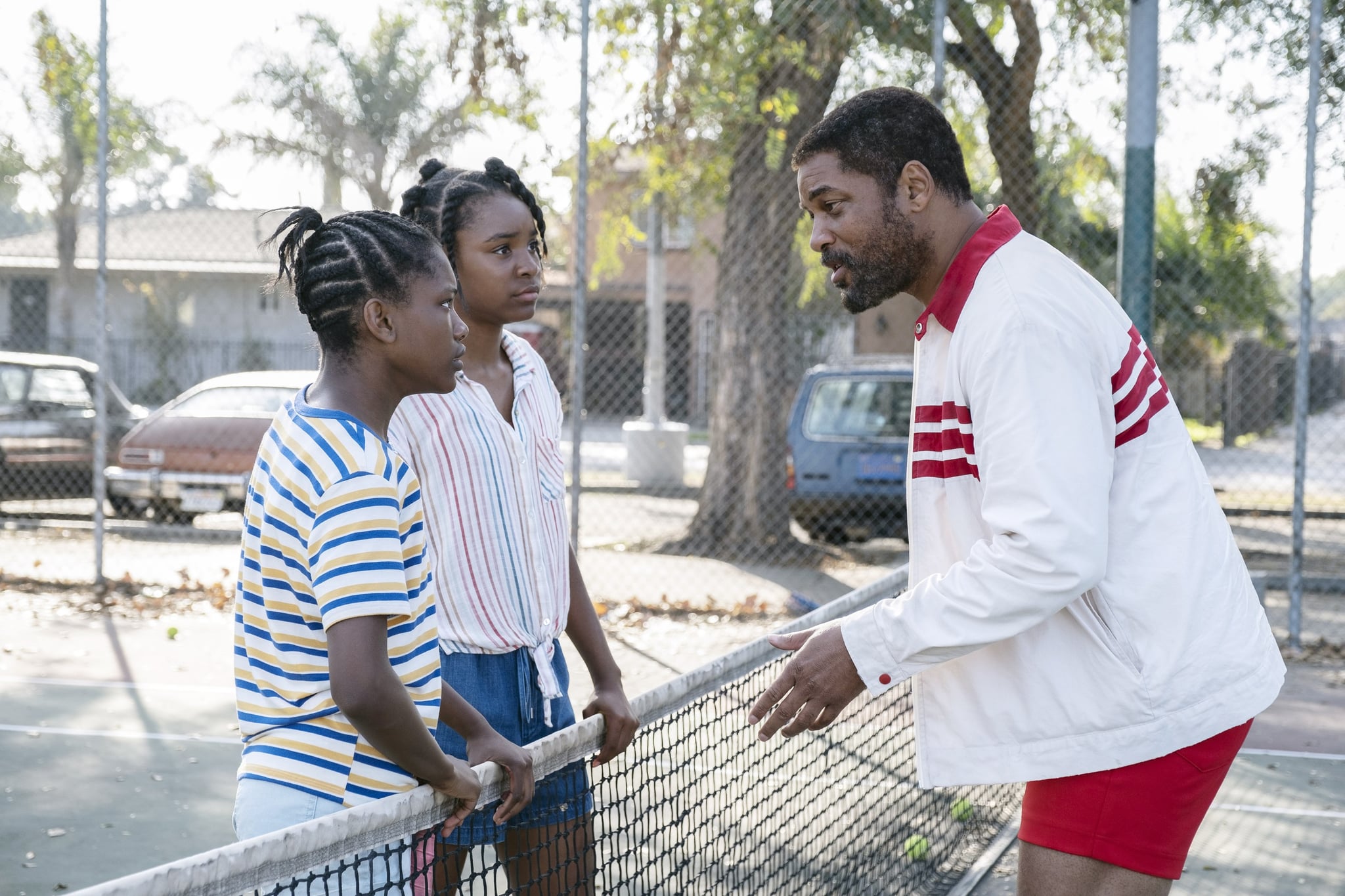 The success of legendary tennis athletes Venus and Serena Williams is extraordinary, and the story of the man who kickstarted their journey is an incredible testament to their dedication and passion for the sport. “King Richard” recounts the childhoods of Serena and Venus (who are arguably the most successful athletic sibling duo of all time), but the movie puts particular focus on Richard Williams, their father and athletic trainer. The film’s cast is stacked, with stars like Will Smith, Aunjanue Ellis, Saniyya Sidney, and Demi Singleton working together to bring the inspiring journey that made the Williams sisters the extraordinary athletes they are today to the screen.

“King Richard” has a total of five Oscar nominations, including best picture and best screenplay. Amid the 2022 award season, here is where you can watch the film!

What Is “King Richard” About?

“King Richard” follows the story of Richard Williams, who had strong aspirations of turning his daughters, Venus and Serena, into professional, world-class tennis athletes during their youth. The Williams family did not have the financial ability to afford the best coaching for the girls, so Richard worked tirelessly to train them himself and place them amid other professionals in their field. Williams was relentless and demanded excellence from both Venus and Serena. And while his coaching style was polarizing, the movie reveals how his attitude and work ethic helped to shape Venus and Serena into the renowned athletic superstars they are today.

Where Can You Stream “King Richard”?

“King Richard” was released in theaters and on HBO Max on Nov. 19, 2021. The film is available to stream on both HBO Max and Apple TV+. HBO Max has two subscription plans, one that’s $9.99/month and another for $14.99/month. The film is currently available only on the $14.99 plan. Additionally, “King Richard” can be streamed on Apple TV+ with its $4.99 subscription plan.

“King Richard” is just one of the several critically acclaimed films nominated in the Best Picture category, with others including “Don’t Look Up” and “West Side Story.”