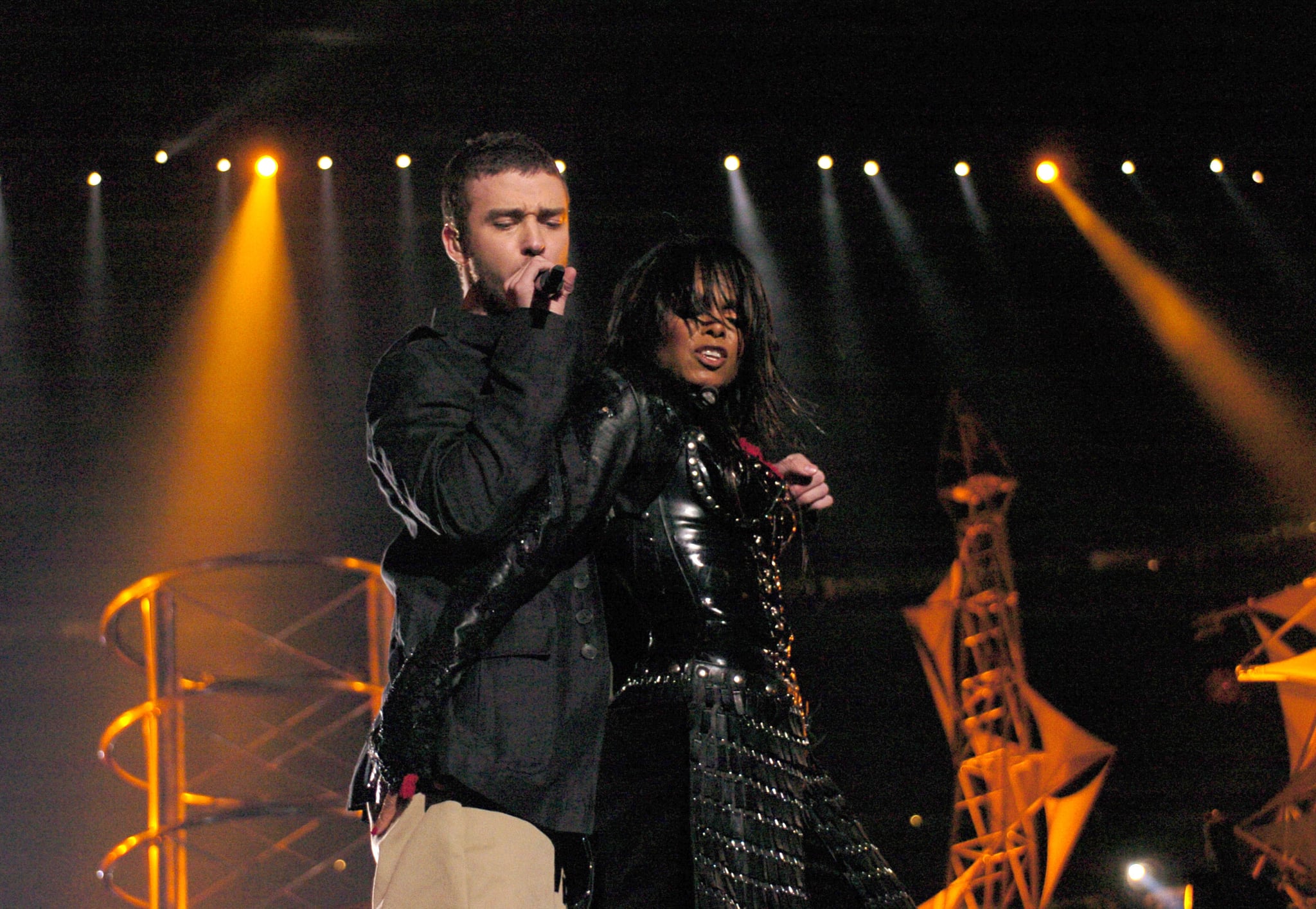 Janet Jackson‘s Super Bowl wardrobe malfunction is set to get the documentary treatment from FX/Hulu as part of The New York Times Presents docuseries. Similar to how the streamer has famously chronicled the events around Britney Spears’s conservatorship, Hulu’s Malfunction: The Dressing Down of Janet Jackson will recap the story of Jackson’s 2004 Super Bowl halftime show — when singer Justin Timberlake exposed her breast to millions of viewers. Though Timberlake went on to lead a very successful career afterward and apologized years later, Jackson was left with the stain of “Nipplegate”, which still lives on in infamy.

“In 2004, a culture war was brewing when the Super Bowl halftime show audience saw a white man expose a Black woman’s breast for 9/16ths of a second,” the doc’s synopsis notes. “A national furor ensued. ‘If the culture wars could have a 9/11, it’s February 1st, 2004,’ said one observer. The woman was Janet Jackson, and her career was never the same. The man was Justin Timberlake; his stardom only grew. The New York Times examines the racial and cultural currents that collided on the Super Bowl stage, and explores how the incident impacted one of the most successful pop musicians in history.”

The standalone documentary will feature rare footage and interviews with several individuals who were in charge of the night that took place in Houston in 2004 — including NFL and MTV executives. These interviews are expected to help piece together how the incident happened and how it influenced the culture years down the line.

Additionally, the NYT’s new reporting of the 2004 Super Bowl performance will share insights from folks in the music industry, cultural critics, and some members of the Jackson family. It will detail the fallout from the event and dig further into the role that former CBS CEO Les Moonves played in it. Malfunction: The Dressing Down of Janet Jackson is set to debut on Hulu on Nov. 19. Check out a preview from the documentary below.