HyunA and Dawn Announce Their Engagement on Instagram: “Of Course It’s a Yes” 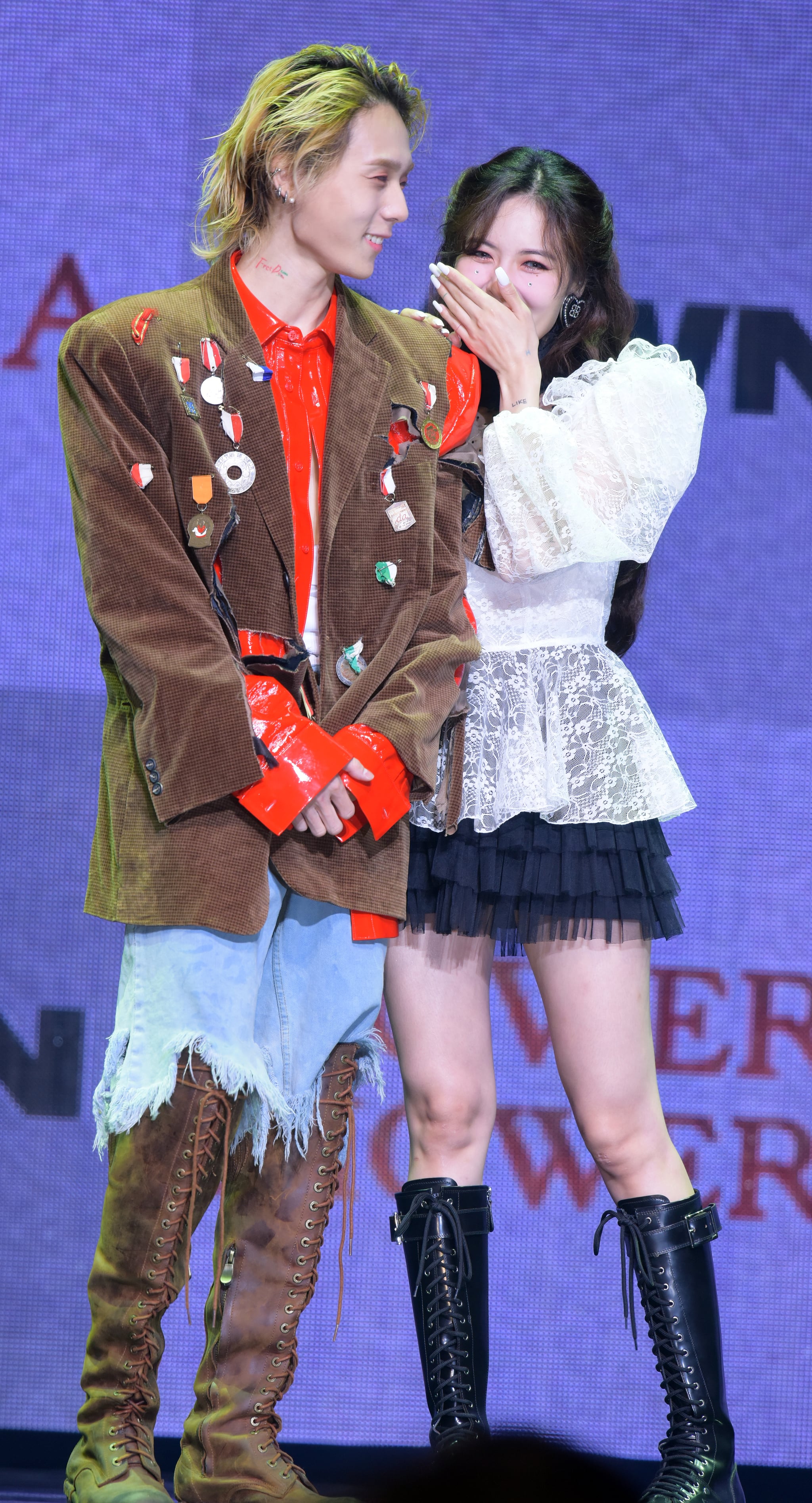 K-pop stars HyunA and Dawn are officially engaged! The couple announced the news on Feb. 3 via their Instagram pages, showing off their rings inside pink and blue, his and hers shell-shaped boxes. Dawn captioned his post with a simple “Marry Me,” while HyunA wrote “Of course it’s a yes” in Korean in hers. Instead of going for the traditional diamond, the pair opted for moonstones that look just as stunning.

HyunA and Dawn — who were previously labelmates at Cube Entertainment — went public with their relationship in 2018, which they also announced on Instagram against the approval of their agency. Shortly after, the two decided to pursue solo careers as artists after departing from their bands, Triple H and Pentagon. They’ve also collaborated on tracks together occasionally with songs like “Ping Pong” and “Party, Feel, Love,” to name a few. They made their first public appearance on the variety show “Knowing Bros” and have been going strong ever since. Congratulations to HyunA and Dawn!