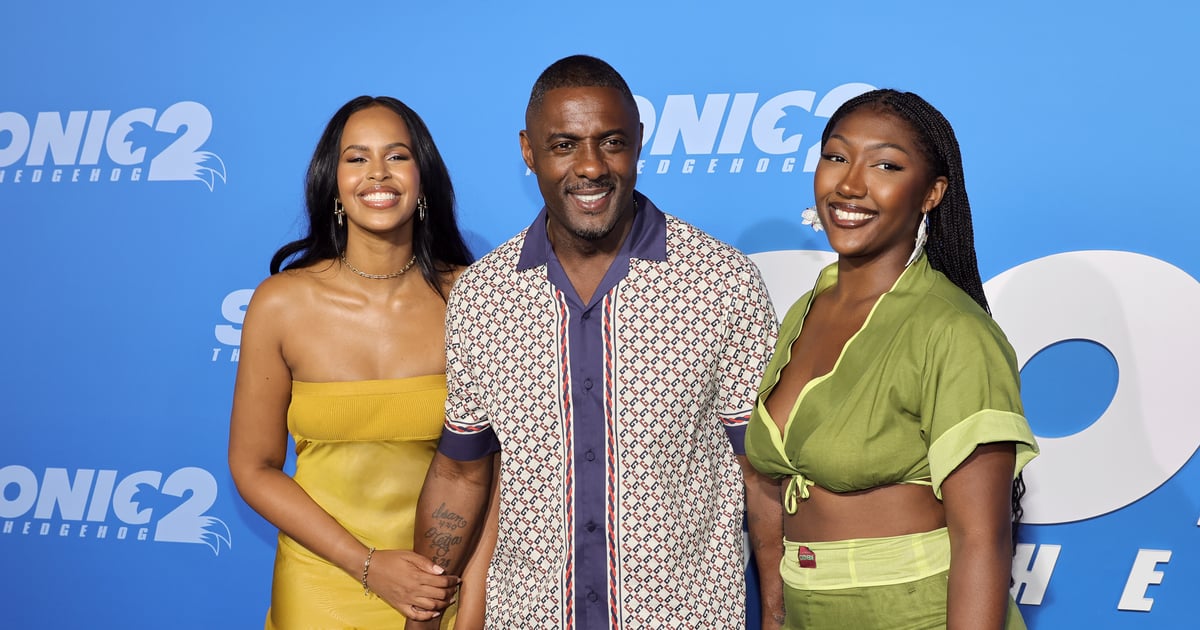 Idris Elba was joined by wife Sabrina and daughter Isan at the Los Angeles premiere of “Sonic the Hedgehog 2” on Tuesday. The actor, who voices Knuckles in the movie, was in great spirits with his family right by his side supporting his latest film project.

According to director Jeff Fowler, Elba took his role in the sequel film very seriously as he was looking to develop “backstory and identity” for his character. “He was just so eager to absorb it all and workshop him into [the] best version of the character,” Fowler told Polygon in a December interview. “Which was awesome. It was great to see how much he cared about getting it right.”

Elba caused quite a stir amongst fans when they learned he’d be joining the movie’s cast. However, the actor assured them that Knuckles’s voice wouldn’t be “sexy,” per a statement sent to Screenrant. According to Fowler, Elba “absolutely nailed” his role.

Fans can be the judge of that when “Sonic the Hedgehog 2” hits theaters on April 8. But until then, enjoy these sweet red carpet photos of Elba and his family ahead.