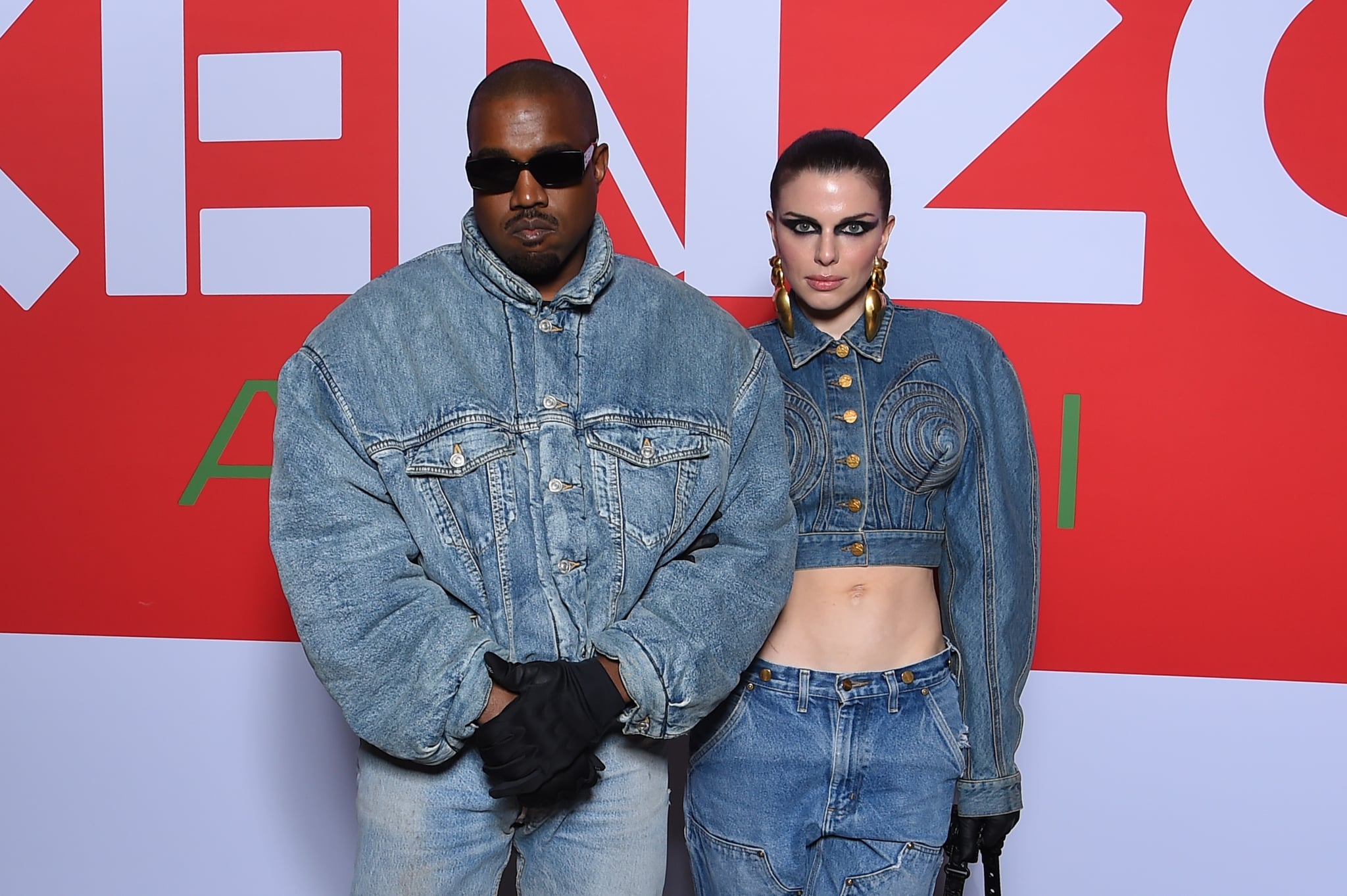 Julia Fox celebrated her 32nd birthday on Wednesday evening, and new boyfriend Kanye West made sure it was one to remember not only for her but also all — well, most — of her friends. The “Uncut Gems” actor and the rapper, nicknamed “Juliye” by Fox herself, dined at popular French bistro Lucien in NYC with a few of Fox’s friends, including Tommy Dorfman, Jeremy O. Harris, Paloma Elsesser, Aziah “Zola” King, and “Interview” magazine Editor in Chief Mel Ottenberg. The lavish gathering comes just a week after the couple made their Fashion Week debut in Paris.

The following day, Dorfman shared a few snaps from Fox’s party to her Instagram and, in one photo, unveiled Fox and friends Richie Shazam, stylist Briana Andalore, and actress Niki Takesh posing with five Hermès Birkin bags. West reportedly surprised Fox’s group with the extravagant Birkin 25 purses, which retail for over $10,000 each as of 2022. Fox appears to be holding an even more expensive ostrich-leather Birkin.

Dorfman wrote in her caption: “I love you, am immensely proud of you, and jealous that i didn’t get a birkin 🥺.” While we’re not sure why the actor didn’t make the cut, it’s clear West planned quite the exciting birthday for Fox. Ahead, get a closer look at West’s presents for Fox and her friends.