Iris Apatow Has Been Acting Since She Was 5 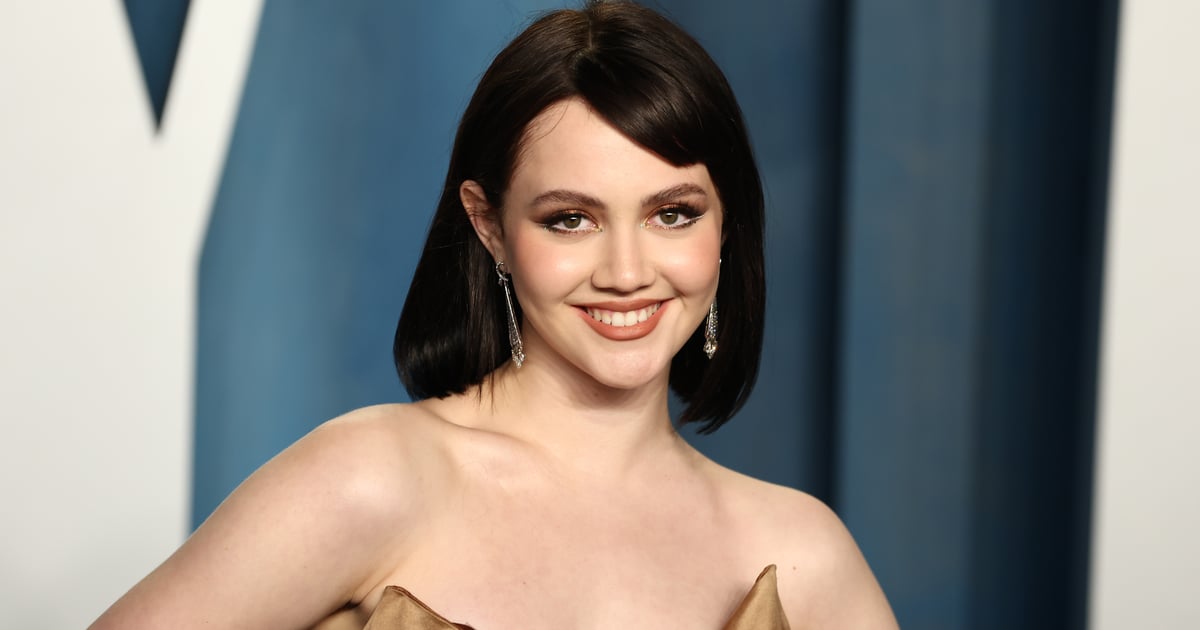 Born into Hollywood royalty, Iris Apatow has been making a name for herself since the tender age of five. The 2007 romcom “Knocked Up” was Apatow’s introduction to acting via the mentorship of her parents, Judd Apatow (the film’s director) and Leslie Mann, who played her onscreen mom. For most of their childhood, she and her big sis, Maude Apatow (who fans may recognize as Lexi from “Euphoria“) were joined at the hip, often playing onscreen sisters. In more recent years, however, they’ve expanded their portfolios.

Apatow’s first solo adventure without her mom or sister was as Arya Hopkins, a spoiled kid actress on Netflix’s comedy series “Love.” The TV show ran for three seasons from 2016 to 2018. After taking a brief hiatus from acting during high school, Apatow is now teaming up with her parents once again in Netflix’s “The Bubble.” Directed by Judd Apatow, the 2022 comedy follows a fictional cast as they enter a quarantine bubble amid a COVID-19 outbreak in hopes of shooting their movie, “Cliff Beasts 6,” without catching the virus. Starring alongside Mann, Apatow plays Krystal Kris, a viral TikTok dancer who’s brought on set to teach choreography and promote the film.

Known for her wicked comedic timing, Apatow’s future in Hollywood looks very bright. Keep reading to learn more about this rising star, including which A-list celebrity is her real-life roommate and why she calls Maude Apatow “Town Yeller.”