Is a “Sweet Magnolias” Season 3 Coming? Here’s What We Know 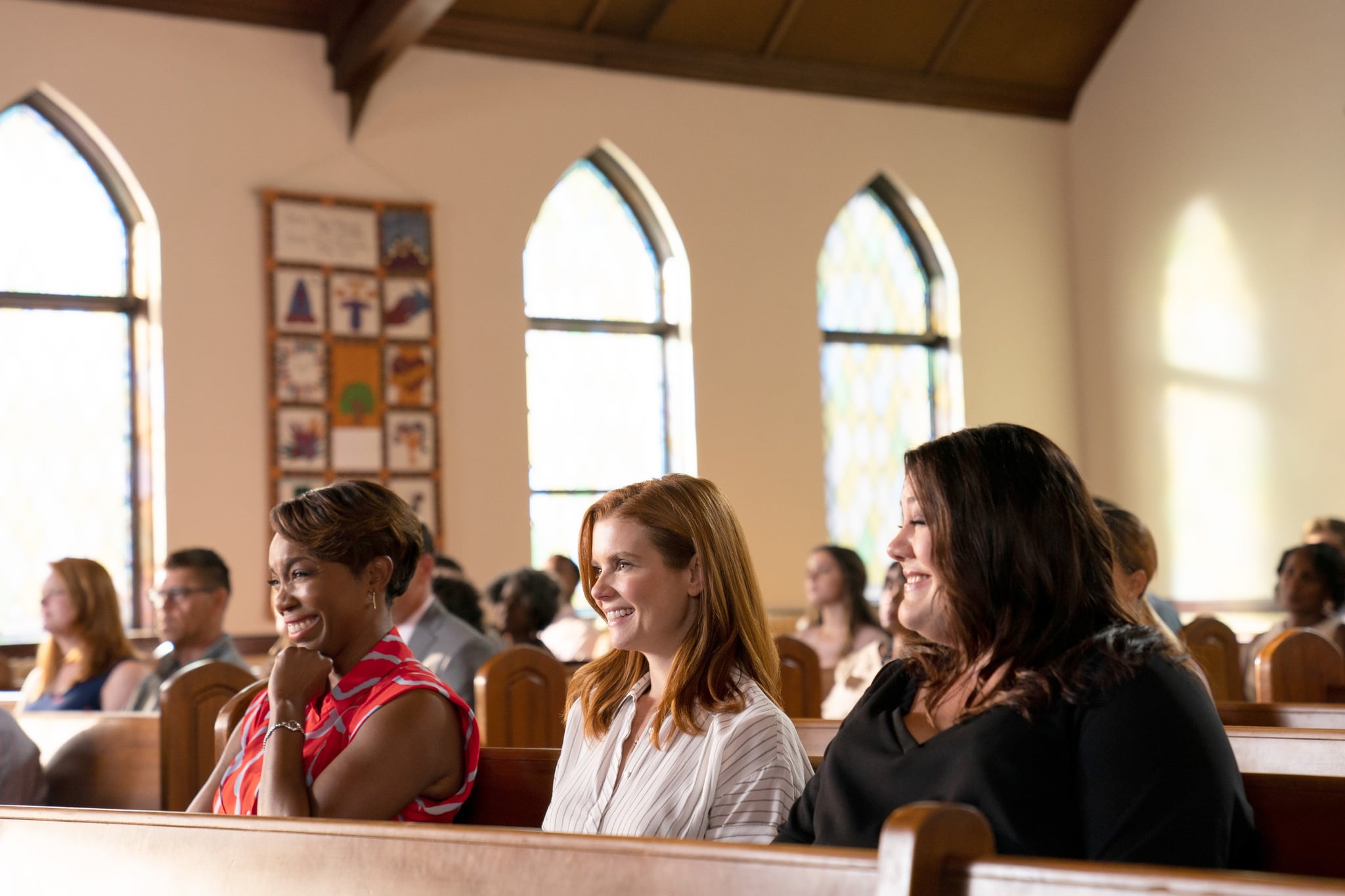 We’re just days away from the Feb. 4 premiere of season two of “Sweet Magnolias,” and call us greedy, but we’re already wondering when we can expect a third season to hit Netflix. Given season one’s explosive ending and season two’s drama-packed trailer, by no means will we be ready to say goodbye to Serenity and the Sweet Magnolias by the finale. In addition to serving up lots of small-town drama, complicated family dynamics, and bubbling romances, season two includes several returning characters as well as new and old love interests who’ll undoubtedly need a third season to prove their mark and stir the pot. So, what do Netflix and showrunner Sheryl J. Anderson have up their sleeves? Unfortunately, only time will tell.

Sadly, Netflix hasn’t renewed “Sweet Magnolias” for a third season yet. However, if the response to season one’s cliffhanger is any indication of how fans will react to season two, then “Sweet Magnolias” star JoAnna Garcia Swisher believes a third installment could be in the works very soon.

“I think that there is a great excitement and willingness to do it. I think that Netflix has always been incredibly supportive of the show, and we feel like they really love it,” she told POPSUGAR ahead of the season two premiere. “I think everybody would like to see it continue. Obviously, it has to resonate with fans and be successful in that way, but we have every reason to believe that we’ll still get to continue the story. And I hope that the fans love this season even more than they love the first.”

“Sweet Magnolias” got the green light for a second season just two months after the series premiere. Given the buzz surrounding season two, fans could possibly get an answer about the fate of “Sweet Magnolias” in the coming weeks. Plus, keep in mind that “Sweet Magnolias” is based on a book series by Sherryl Woods, so there’s plenty more shenanigans and margaritas in Maddie, Helen, and Dana Sue’s future. Until then, sit back, and enjoy season two!