Is “Gaslit” Based on a True Story? Its Details are Shocking 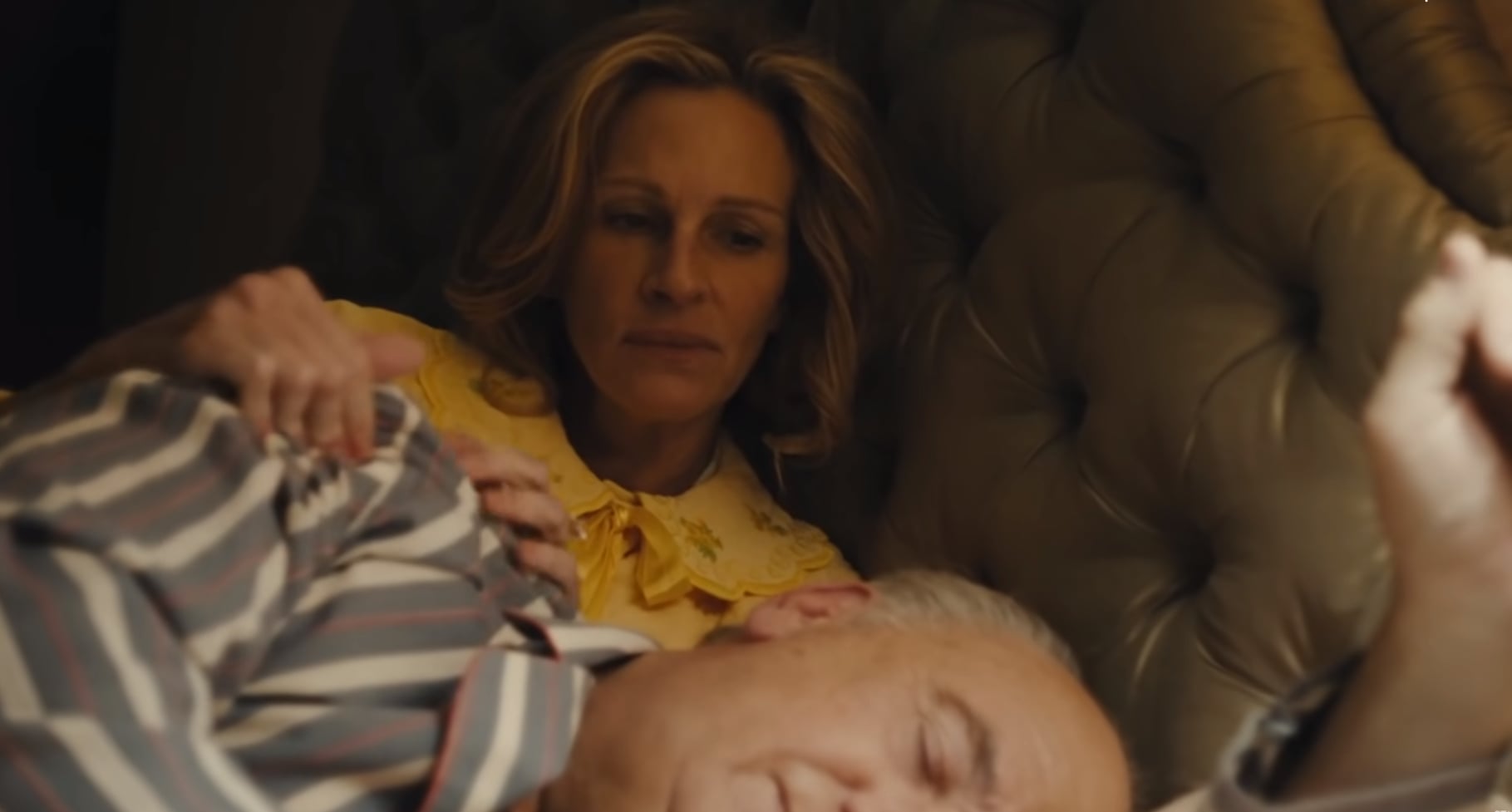 Suspenseful political dramas are always a good watch, but one with Julia Roberts and Sean Penn? Count me in! The acclaimed actors are starring in the latest Starz limited series “Gaslit,” which sheds light on the politicians and outsiders who influenced the Watergate Scandal.

“Gaslit” centers around the boisterous, personable Martha Mitchell (Roberts), the wife of United States attorney general and presidential campaign chairman John Mitchell (Penn), who served under President Nixon. In an unfortunate series of events, Martha Mitchell finds herself swept into the chaos and subsequent coverup of the Watergate Scandal, which inevitably impacts the rest of her life.

“Gaslit” is based on the first season of the Slate podcast “Slow Burn,” which examines the little-known details behind one of America’s greatest political scandals. Ahead of “Gaslit”‘s premiere on April 24, here’s everything you need to know about the true story behind the dramatized series.

Who Was Martha Mitchell?

Martha Mitchell was born and raised in Arkansas and met her second husband, John Mitchell, in the 1950s. According to “Slow Burn,” when Richard Nixon was elected president in 1969, he appointed John Mitchell, whom he referred to as “his most trusted friend and advisor,” as his attorney general. This special appointment led the Mitchells to move to Washington D.C., where Martha blossomed as a socialite and gained a reputation as “the Mouth of the South.” According to The Washington Post, “For years, the witty Southerner was the toast of town and television, often calling reporters and appearing on evening talk shows to joke about antiwar protesters and Supreme Court justices she didn’t like.”

Vocal, outspoken, and frequently controversial, Martha worried many members of the Nixon Administration, including the president himself. According to “Slow Burn,” Nixon was so perturbed by Martha’s behavior that he once told his chief of staff, H.R. Haldeman, “We have to turn off Martha.”

Little did anyone know that Martha would become a key part of the Watergate Scandal — and the eventual downfall of the Nixon administration. 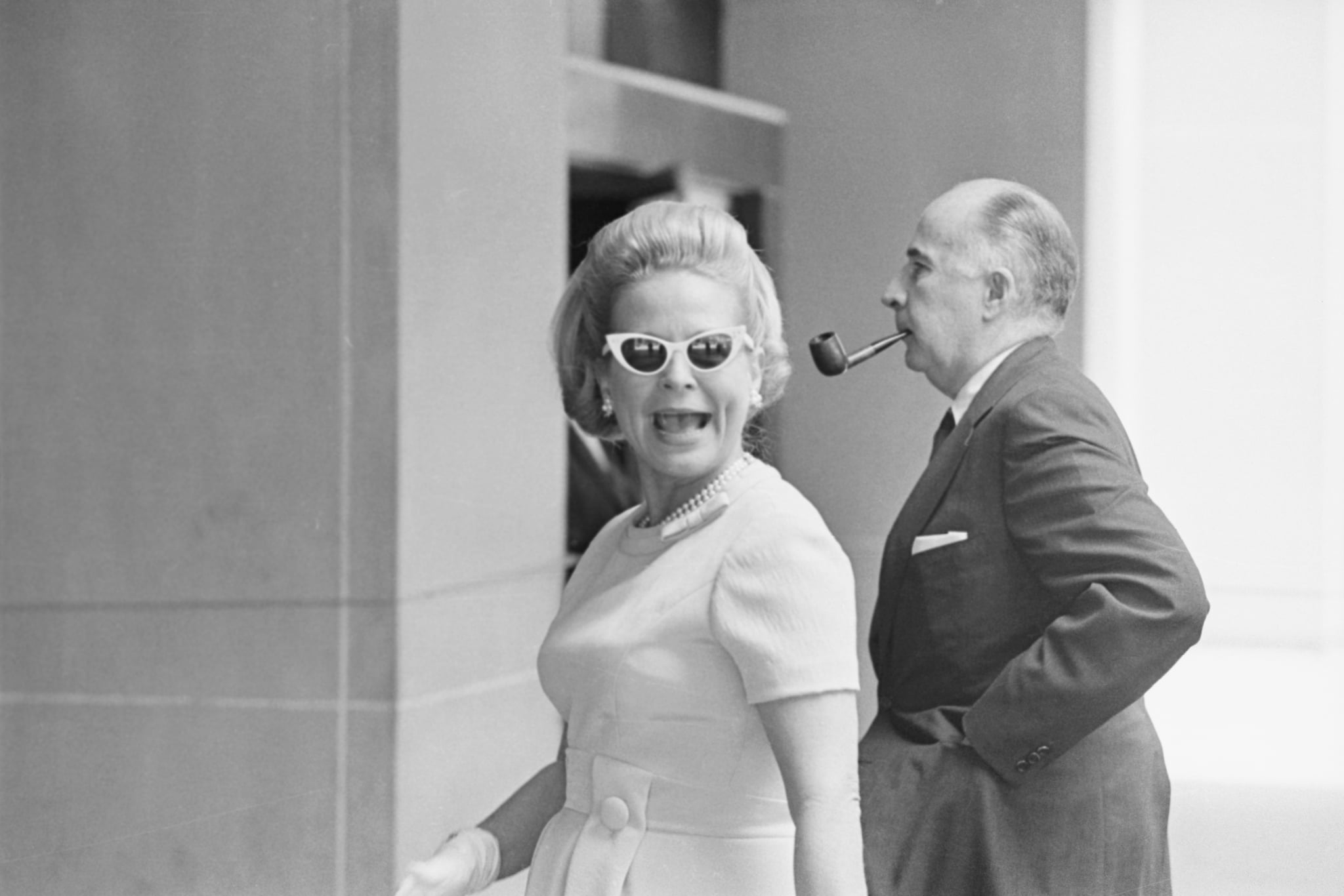 What Was the Watergate Scandal?

By 1972, John Mitchell had resigned as attorney general and taken up a new job as Nixon’s presidential campaign chairman for his re-election that year.

On June 17, 1972, five men broke into the Democratic National Committee headquarters, which were located in the Watergate office complex in Washington D.C. Among the men arrested in the break-in and burglary was James McCord, the security director of the president’s re-election campaign, according to Newsweek. At the time, the administration tried its best to downplay the event, and according to The Washington Post, Haldeman “discussed how to get the CIA to tell the FBI to back off from the burglary investigation.” A scandal like this had the potential to derail Nixon’s re-election prospects, and the last thing he or anyone in his administration wanted was for someone like Martha to make matters worse — which, of course, is exactly what she did.

What Happened to Martha Mitchell?

The night of the Watergate burglary, John Mitchell immediately received news about the arrests. In an attempt to keep the soon-to-be scandal at bay, he “instructed security guards working for the campaign to keep his wife in the dark in California — and to stop her from calling members of the media,” according to The Washington Post.

However, by that time, Martha already knew about the burglary and James McCord’s arrest. She called Helen Thomas, a reporter for United Press International, with the information. According to Newsweek, while Martha was speaking with Thomas, Stephen King, an ex-FBI agent and security aide for the re-election committee “rushed into her bedroom, threw her back across the bed, and ripped the telephone out of the wall.”

Thomas tried calling Martha back but was unable to reach her. It would later be revealed that Martha was held down and given a tranquilizer shot during this time and forcibly kept in her hotel room. Several days after the ordeal, a bruise-covered Martha told the press, “I am a prisoner . . . I won’t stand for this dirty business.”

In addition to being a victim of physical violence, Martha soon became a victim of bad press. According to The Washington Post, the Nixon administration rebuffed her account, made her into a spectacle, and spread rumors that “she was an alcoholic suffering from mental illness.”

What Was the Aftermath of the Watergate Scandal?

The stain left on her Martha’s reputation by the Watergate Scandal ruined the remainder of her life. She and John Mitchell separated in 1973, and he remained loyal to Nixon until ultimately being charged and convicted of conspiracy, perjury, and obstruction of justice in 1975.

Martha lived the remainder of her life in isolation. She died alone at Memorial Sloan-Kettering Hospital in May 1976 from cancer at the age of 57. Shortly before Martha’s death, her attorney said that she was “desperately ill, without funds, and without friends.”

Watch the unbelievable story of Martha Mitchell and the Watergate Scandal in “Gaslit,” which premieres on Starz on April 24.