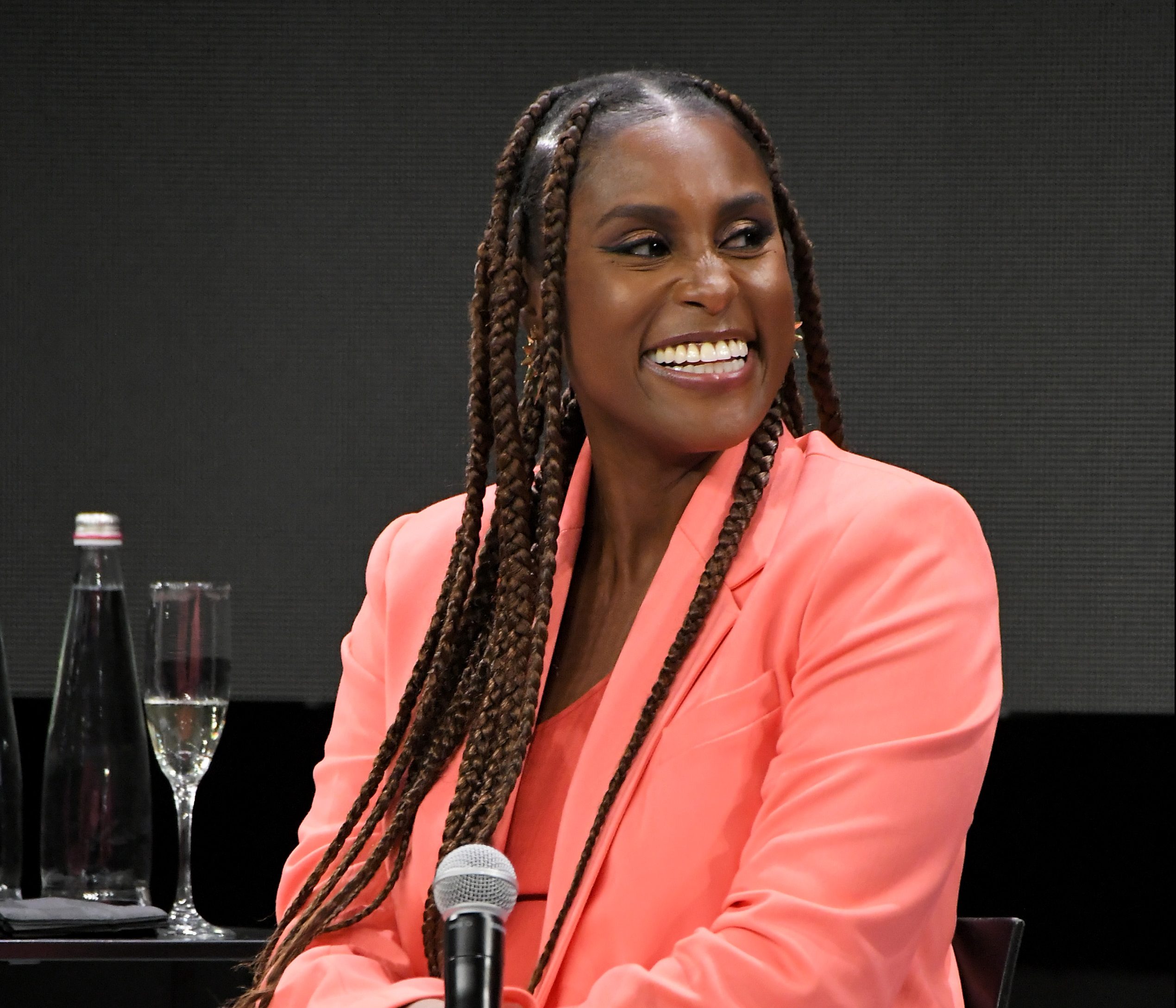 When Issa Rae said it was “me season,” sis really meant it! Now she’ll be honored for all of her work at this year’s Producers Guild Awards.

According to Variety, Issa has been announced as the recipient of the Visionary Award. The award is given to “producers across television, film or new media who share inspiring, uplifting stories that add unique value to society and culture.” Octavia Spencer, Kenya Barris, Ava DuVernay, and Brad Pitt are just a few of the previous recipients of the award.

From the success of her “Awkward Black Girl,” series, to her HBO hit “Insecure,” and her various movie roles, Issa has earned the praises from fans all over.

Gail Berman and Lucy Fisher, the presidents of Producers Guild of America, said, “Issa makes us excited for the future of television. With her series ‘Insecure,’ she achieved the highest levels of comedy, perspective, and performance possible, and her sharp wit and distinct voice will undoubtedly continue to drive quality entertainment featuring underrepresented voices. Beyond Issa’s prolific work, she is a role model and inspiration to the next generation of creatives through her mentorship programs like ColorCreative, and more recently, Project Greenlight. We are thrilled to honor Issa this year.”

The 2022 Producers Guild Awards is scheduled to take place on March 19th.

Although Issa wrapped up her popular television show “Insecure,” last December after five seasons. Her resume continues to grow, with plenty of upcoming projects coming down the line. As we previously reported, last summer it was announced that Issa landed the role as spider-woman in the sequel to “Spider-Man: Into the Spider-Verse.”