Issa Rae’s Hometown Honors Her With the Key to Inglewood 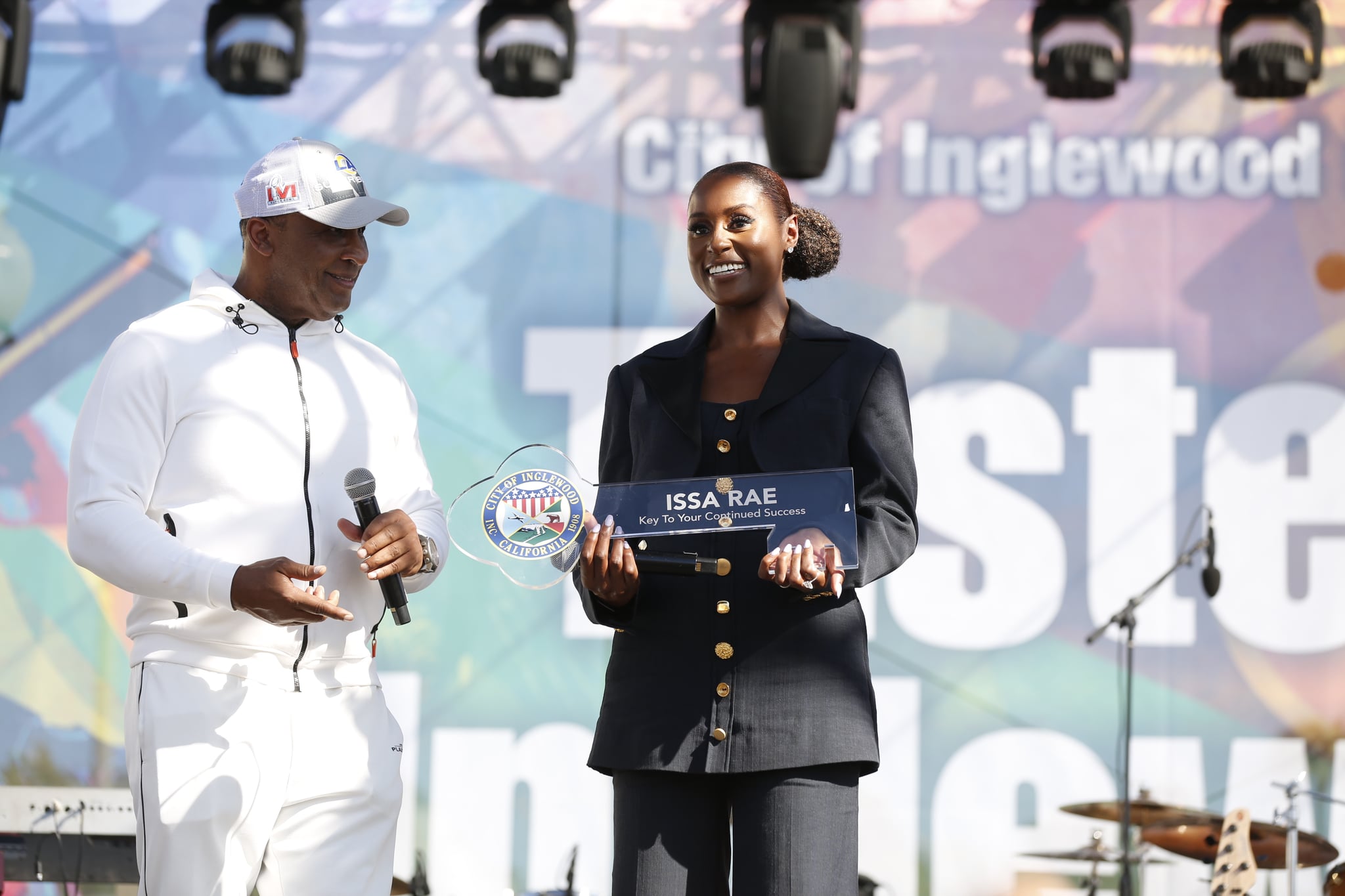 I can’t think of anyone more deserving of receiving the key to their city than Issa Rae. On Feb. 12, the “Insecure” creator became the first person to ever receive the key to Inglewood, CA, in the city’s 114-year history, just ahead of Super Bowl Sunday. The “Queen of Inglewood” was honored during the city’s Taste of Inglewood festival and delivered a touching speech to express her gratitude.

“I’m a little emotional; I’m trying to be a thug right now,” she started. “The mayor really flabbergasted me in that this is the first key in 114 years. It’s a huge honor, and I just want to thank you all so much for your support. Thank you to the mayor; thank you to the city of Inglewood for making it so easy for us to film here, for helping us to showcase this city that I love so much . . . I’m truly honored to receive this. I will always put on for my city. Inglewood, South LA, stand up.”

Rae’s honor was pure manifestation, as her key-to-the-city presentation comes after a similar scene that’s featured on season 5 of “Insecure.” During a dream sequence in episode eight, Rae’s character, Issa Dee, also receives the key to Inglewood, presented to her by Tyra Banks. Now that Rae’s staple HBO series is over, the multihyphenate creator is gearing up for season two of “Sweet Life: Los Angeles” and the premiere of her Miami-set comedy series, “Rap Sh*t,” and she’s also set to star in Apple TV+’s “Roar.”