Jason Momoa Is Reportedly in Talks to Join “Fast & Furious 10” 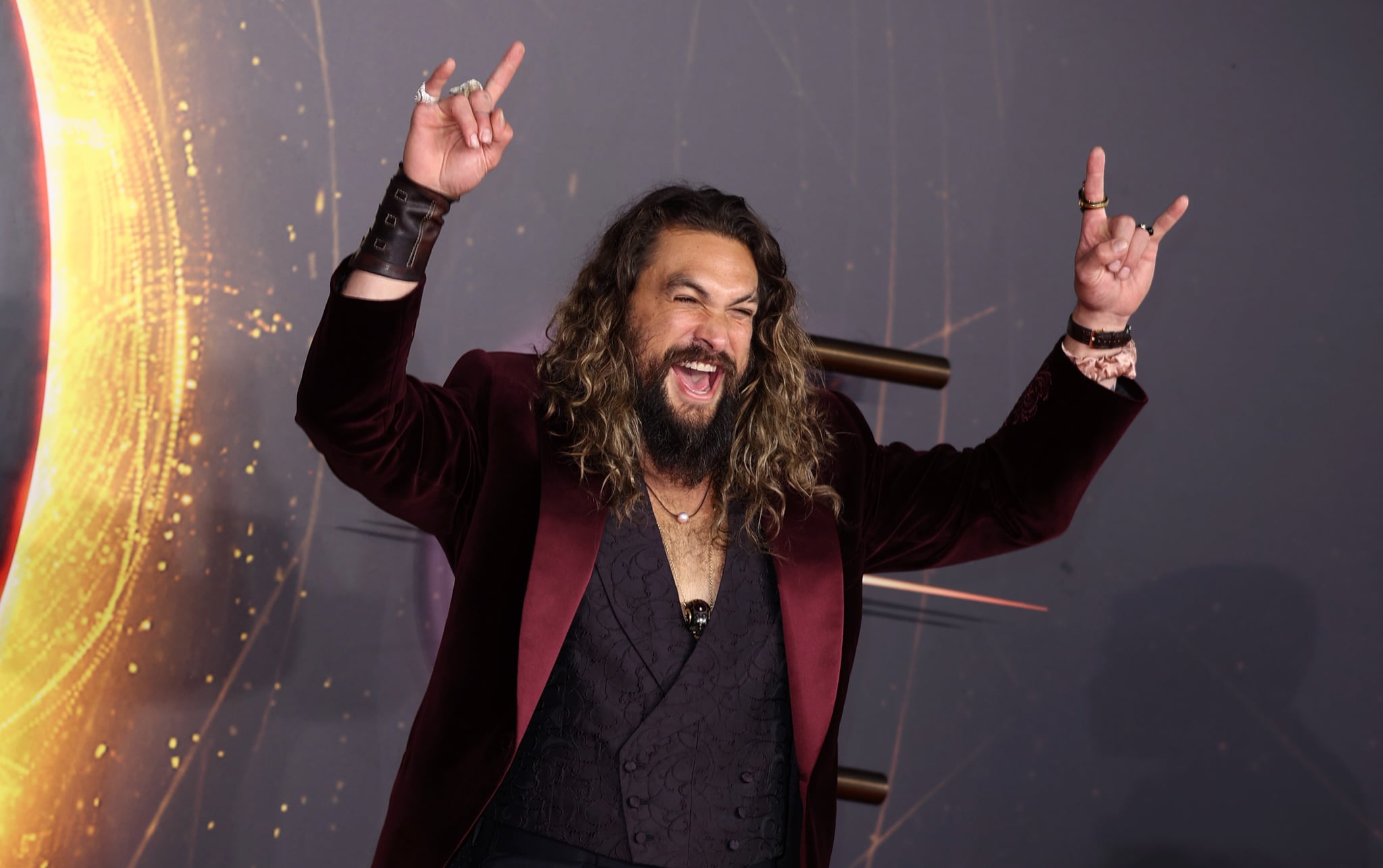 Fast & Furious may be welcoming a new star to the franchise. According to “The Hollywood Reporter,” Jason Momoa is reportedly in final negotiations to star alongside Vin Diesel and the rest of the cast in “Fast & Furious 10.” Details on the film are still unknown, but Momoa is said to portray one of the villains. Tyrese Gibson, Ludacris, Michelle Rodriguez, and Sung Kang are all expected to return for the next movie with Justin Lin on board to direct as well. He and Diesel will also produce the film.

News of Momoa’s possible addition to the franchise arrives just after Dwayne Johnson recently declined Diesel’s open invitation to rejoin the cast extended to him via Instagram. “I was very surprised by Vin’s recent post,” he told “CNN.” “This past June, when Vin and I actually connected not over social media, I told him directly — and privately — that I would not be returning to the franchise. I was firm yet cordial with my words and said that I would always be supportive of the cast and always root for the franchise to be successful, but that there was no chance I would return.”