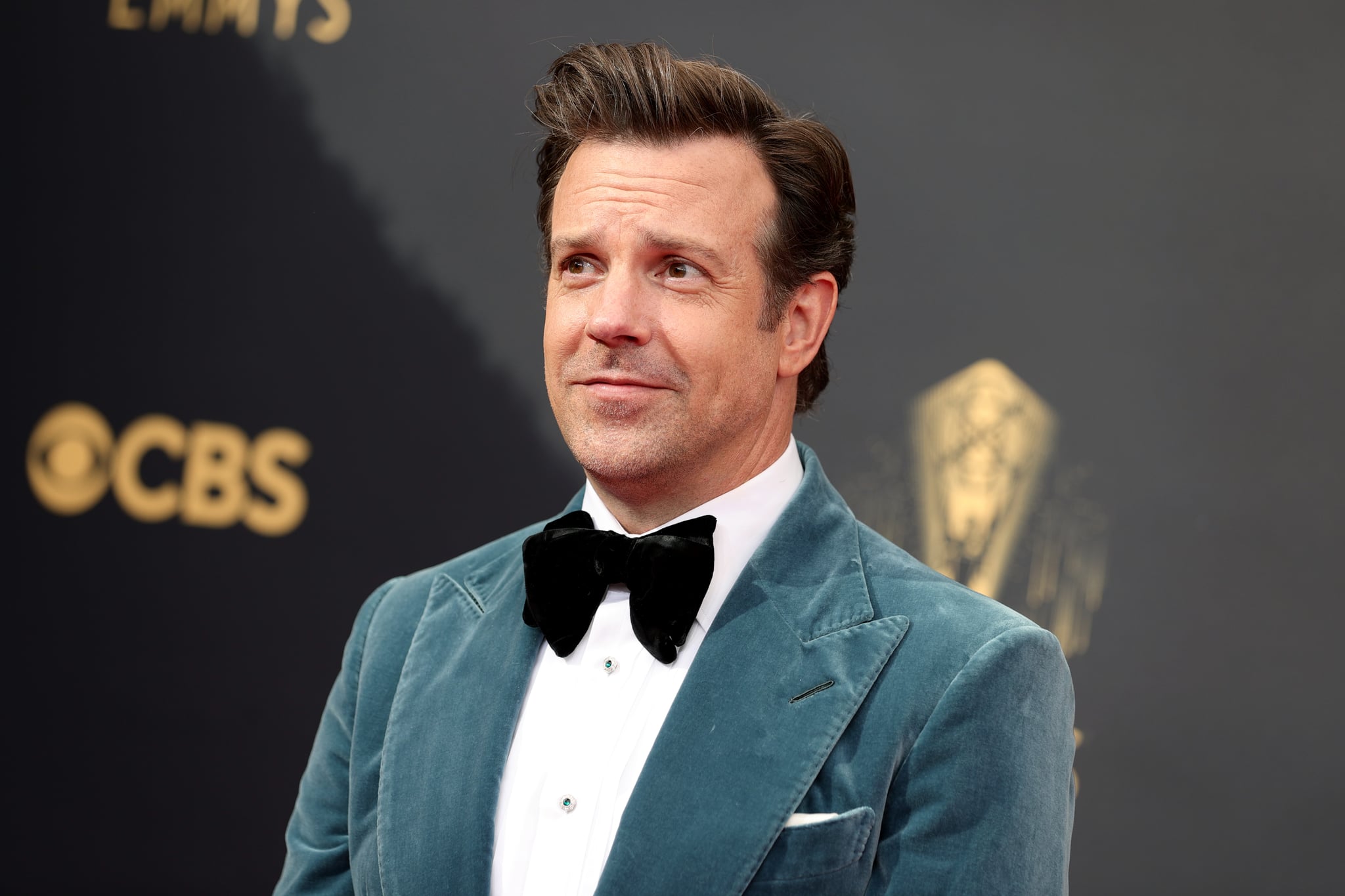 Jason Sudeikis and Keeley Hazell have apparently called it quits. On May 18, Us Weekly confirmed that the pair have split after nearly a year of dating. The reason for their split has not been confirmed.

Sudeikis and Hazell’s relationship was first confirmed in June 2021, when the pair were spotted cozying up in NYC. They apparently began spending a lot of time together during the filming of “Ted Lasso,” which Sudeikis starred in and Hazell had a supporting role in. However, a source initially told E! News that they had begun casually dating back in February 2021. “He’s enjoying spending time with her, but [it’s] casual for now,” the source said. “They have known each other for a while and have always been friendly. It’s been nice for him while he’s in London to have someone to spend time with. He’s not looking for anything serious.”

Sudeikis split from Wilde, his fiancée of seven years, back in November 2020. Wilde is currently dating Harry Styles, whom she is also directing in the film “Don’t Worry Darling.” In a July 2021 interview with GQ, Sudeikis opened up about his split from Wilde, saying, “I’ll have a better understanding of why in a year, and an even better one in two, and an even greater one in five, and it’ll go from being, you know, a book of my life to becoming a chapter to a paragraph to a line to a word to a doodle. . . . That’s an experience that you either learn from or make excuses about. You take some responsibility for it, hold yourself accountable for what you do, but then also endeavor to learn something beyond the obvious from it.”