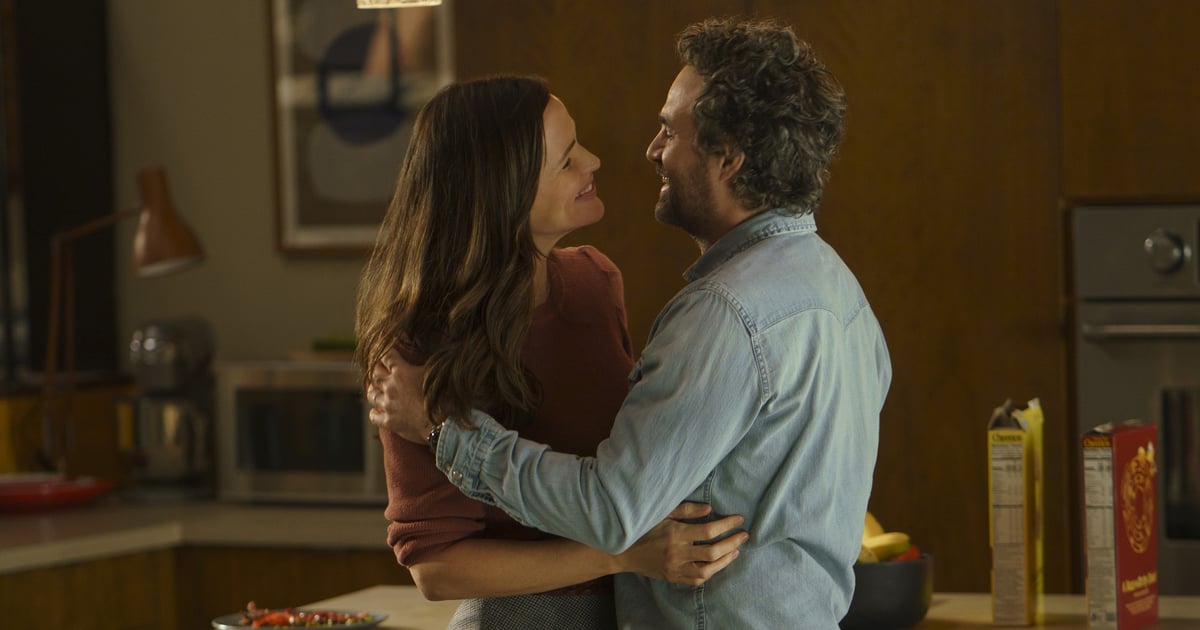 It’s a “13 Going on 30″ reunion! On Feb. 10, Netflix dropped the teaser trailer for its upcoming film, “The Adam Project,” starring “13 Going on 30” costars Jennifer Garner and Mark Ruffalo. Joining them are Ryan Reynolds, Walker Scobell, Catherine Keener, and Zoe Saldana.

The movie portrays a time-traveling pilot who teams up with his younger self and his late father to face his past while simultaneously saving the future. Think “Back to the Future” meets “E.T.,” but without the aliens. “To say I had the time of my life making this film would be an understatement. And a misleading reference to Dirty Dancing,” Reynolds captioned the teaser trailer on YouTube.

Garner and Ruffalo previously starred as Jenna and Matt in 2004’s “13 Going on 30,” so it’s nice to see them share the screen again 18 years later. “The Adam Project” premieres on Netflix on March 11.