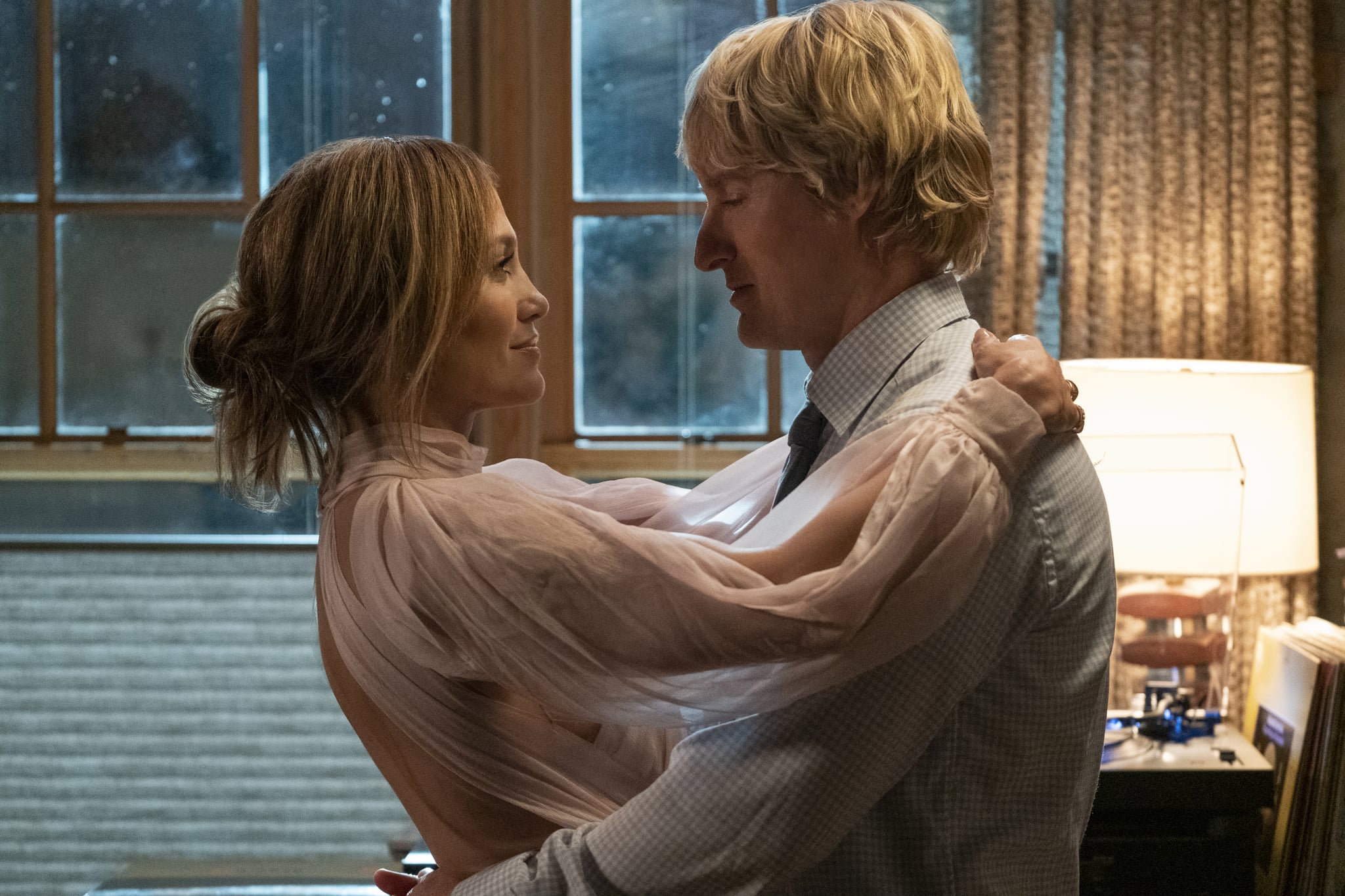 It’s taken 20 years, but Jennifer Lopez has flipped the script on what it can look like to be a Latina looking for love. All you have to do is compare her new movie, “Marry Me,” which comes out this Valentine’s Day weekend, with her 2002 “Maid in Manhattan” rom-com, and you’ll notice some major differences. Both films are romantic comedies featuring Lopez falling in love with a white guy across class barriers. But in 2022’s “Marry Me,” Lopez is the rich and famous person, and her love interest is the normie (Owen Wilson as math teacher Charlie Gilbert). It’s the opposite of “Maid in Manhattan,” where she played a hotel maid who tries on a guest’s designer clothes when US Senate hopeful Christopher Marshall (Ralph Fiennes) meets her and the romance begins.

At the time, “Maid in Manhattan” was described as a Cinderella story, which clearly no one’s using to describe Wilson in “Marry Me.” I guess there’s no equivalent fairy tale of men marrying up, but it’s a bit more complicated than just that. In the Cinderella fable, the prince has all the power and rescues her from her abusive family. While I get the Cinderella take — there’s the magical/borrowed dress, the commoner-to-royal dynamic, the not-so-great mom — it doesn’t quite fit “Maid in Manhattan” because Lopez’s Marisa doesn’t need saving. She’s doing that for herself. And Christopher likes her because she challenges him, paying no deference to his status. And why would she? For most of the film, she thinks each time she sees him will be her last. There’s no reason for a long game, just enjoying the moment. So “Maid in Manhattan” is only really a Cinderella story if you put it in the more modern vein — like Drew Barrymore’s “Ever After” or Camila Cabello’s version of Cinderella, which all have our heroines standing in power.

But that’s not to say Christopher and Marisa are equal in the film. She literally has to pretend to be someone else for him to notice her. And while the two end up together, it’s hard to believe they’d make it work in real life. A legacy, white, Republican senator would eventually expect deference from his Latina housekeeper partner, and there’s no way that Marisa, who works so hard to escape her economic situation, would do that.

I have a lot more hope for the pair in “Marry Me.” Yes, J Lo’s Kat Sandoval is impossibly rich with more fancy houses than surely any single person needs. And yes, she’s also incredibly famous, the subject of Jimmy Fallon‘s “Tonight Show” monologues and Hoda’s faux early-morning concern, which could give her the leg up on Wilson’s Charlie. But Charlie seems to be doing fine economically with a nice house in New York City and a job he clearly loves. He’s also uninterested in fame to the point of not even having social media. So the ways in which Kat has more power don’t threaten him. Instead, their dynamic is more equal with each teaching the other. Charlie learns some of Kat’s willingness to take risks, and she gets to enjoy his version of a simpler life without staff or the feeling of being constantly watched.

Of course, the other reason Kat and Charlie are more equal than Marisa and Christopher has nothing to do with their respective personalities, but rather the ways our society ranks people based on gender and ethnicity. As a Latina, Lopez has less power than her white love interests. It’s particularly bleak for Marisa, who also has class and celebrity to contend with. But even for Kat, the difference is noticeable. Several times in her film, she confronts the unfair expectations women face.

“The rules as they exist pretty much suck for women,” Kat says in a press-conference room filled with reporters. “I mean, why do we have to wait for men to propose? Why is everything on his terms? Now I think it is time to shake things. How about this: we pick the guy, we keep our name, and let him earn the right to stay.”

It’s only when Kat breaks those norms, picking Charlie out of the crowd and marrying him on the spot, that she finds happiness. Meanwhile, Marisa is stuck in the traditional script, her life defined by whether Christopher notices her. The first time he sees her, she’s in his hotel suite cleaning the bathroom, and nothing much happens. Later, he mistakes her for a guest, and her whole life gets turned upside down — including losing her job despite being up for a promotion. Then, when they split, she’s back to being a maid, arguably worse off for her turn in the spotlight and having to start over and deal with the infamy of her indiscretion. When Christopher decides he wants to be together with her at the end, she’s rescued again. Meanwhile, his life stays pretty much the same.

In reality, more Latinas are like Marisa than Kat. We’re 58.9% of house cleaners and make the least of any group in the US, with Latinas earning only 0.55 cents to the dollar. And I don’t think a couple of us marrying future Republican senators or becoming pop stars is going to change that. The exceptions prove the rule, as they say. But I do think there’s value in imagining something different for us, both economically and romantically. It’s progress to see ourselves approach potential partners as equals and be in the position to demand and give love that’s nurturing and honest. That’s why I see “Marry Me” as progress, even if it is just a silly rom-com.