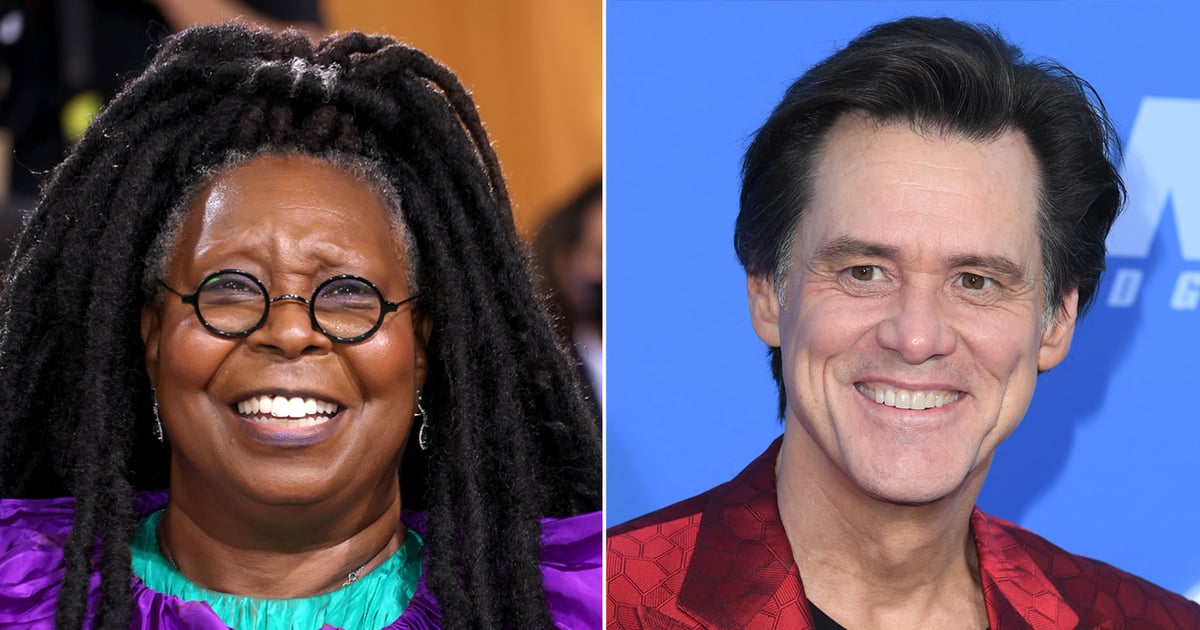 Elon Musk first moved to buy Twitter back in April. On Oct. 27, he successfully purchased the platform for $44 billion. Immediately after the deal closed, he fired at least four executives, including the chief execute and the chief financial officer, per The New York Times, and set off a chain reaction of changes across the platform.

“The reason I acquired Twitter is because it is important to the future of civilization to have a common digital town square, where a wide range of beliefs can be debated in a healthy manner, without resorting to violence,” Musk tweeted in a note addressed to advertisers shared after the acquisition went through. “There is currently great danger that social media will splinter into far right wing and far left wing echo chambers that generate more hate and divide our society.”

In a since-deleted tweet shared days later, Musk retweeted an anti-LGBTQ+ conspiracy theory about Paul Pelosi, who was attacked at his and Nancy Pelosi’s San Francisco home on Oct. 28. In a response to a post from Hillary Clinton, Musk shared an article promoting a conspiracy theory from the Santa Monica Observer, a right-wing website that has platformed conspiracy theories in the past — even sharing an article suggesting that Clinton herself had died in 9/11 and was replaced by a lookalike, per the Associated Press.

Musk, who has a net worth of $203 billion, per Time Magazine, is the world’s richest man, according to Forbes. He has promised to loosen Twitter’s content moderation guidelines, per The New York Times, and has also begun to allow previously banned users back onto the platform.

Musk inherits a Twitter plagued by challenges, bots, harassment, and political actors. A Nov. 1 report by the Election Integrity Partnership identified six networks linked to China and Iran that had been attempting to sway users ahead of the midterm elections. One of the networks linked to China was found to share popular right-wing talking points, which is far from an isolated incident. Twitter has taken significant steps to moderate its content in recent years, but Musk’s recent comments could turn back those changes.

Shortly after he took over, Musk fired over half the company’s staff, per Insider, though he has since attempted to rehire some of them, per Bloomberg. In response to his acquisition, many Twitter employees, celebrities, and public figures have chosen to exit the platform. Read on to check out who’s hit delete on a Musk-owned Twitter.