JoJo Plots Her Return to the Small Screen With “All American” 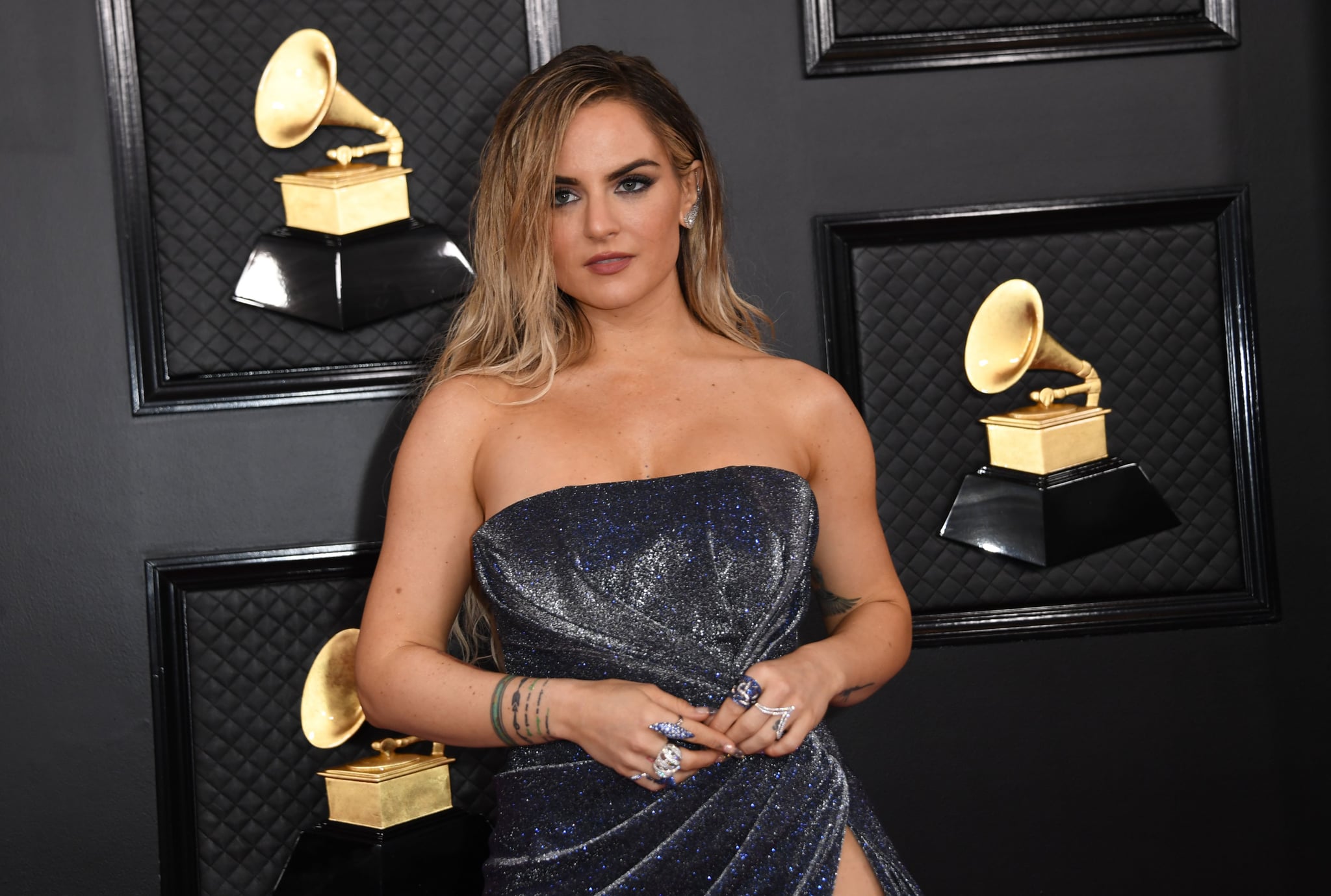 After a five-year hiatus, JoJo (née Joanna Levesque) is returning to the small screen. On Feb. 14, Deadline confirmed that the 31-year-old newly engaged singer is joining the cast of The CW‘s “All American.”

JoJo will have a recurring role on season four as a famous recording artist named Sabine. According to Deadline, Sabine has been singing since she was 10, and in search of a new sound, she teams up with Layla (Greta Onieogou) for her next album. Sounds fitting, right? JoJo is set to make her first appearance on the show when it returns for season four on Feb. 21.

JoJo previously starred in 2006’s “Aquamarine,” 2006’s “RV, and 2013’s “G.B.F.” She’s also guest-starred on a series of shows, including “American Dreams,” “Hawaii Five-0,” and “Lethal Weapon.” In addition to her acting career, JoJo has solidified herself as force to be reckoned with in the music industry, having sung since she was 13. With hits like “Leave (Get Out),” “Too Little Too Late,” “Think About You,” and “The Change,” the sky’s truly the limit for her.