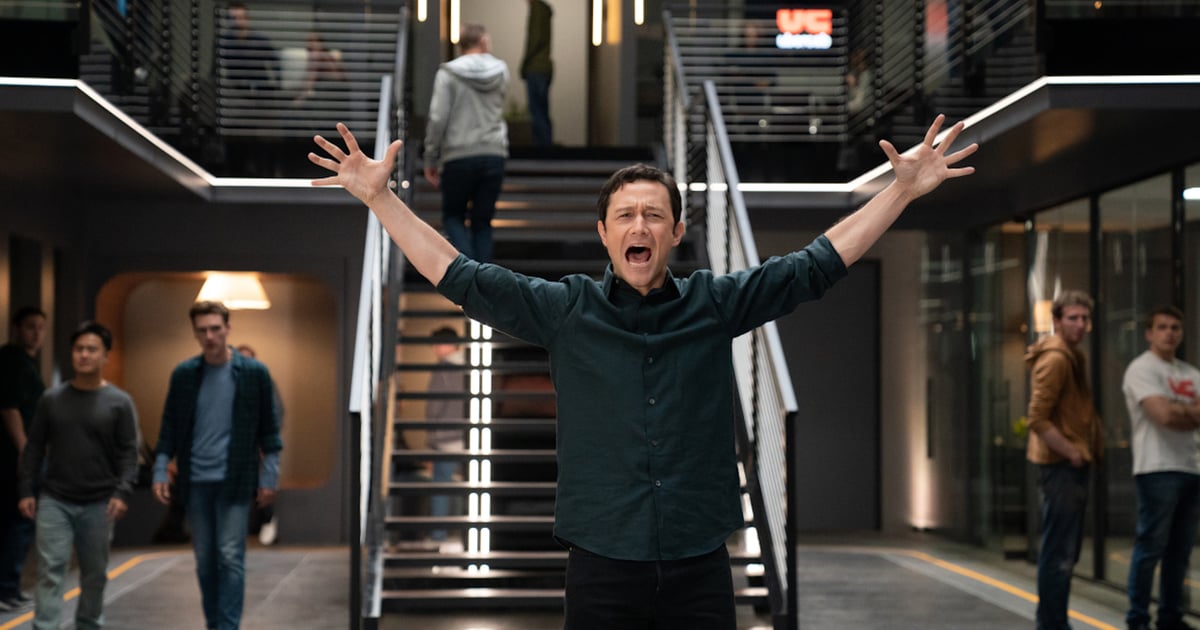 The dramatic story of how Uber took over ride-share culture is making its way to Showtime next month. “Super Pumped: The Battle for Uber” is the first installment of the network’s anthology series, each season of which will explore a true story that “rocked the business world to its core and changed culture.”

In “Super Pumped,” Joseph Gordon-Levitt portrays Travis Kalanick, Uber’s cofounder and former CEO, who has since resigned from the company. He stars alongside Kyle Chandler, who plays Bill Gurley — the venture-capitalist veteran who invested in Uber — and Uma Thurman, who plays Arianna Huffington, cofounder of “The Huffington Post” and Uber board member.

The trailer for the upcoming series, which arrived on Jan. 27, provides a first look at Kalanick’s mad rise to the top, as well as the demise of his business relationships. “I’m Travis Kalanick, and I will never back down from a fight,” Gordon-Levitt says in the trailer. “If no one wants to believe in me, I’ll make them believe by being undeniable.” The series also stars Elisabeth Shue, Kerry Bishé, Jon Bass, Bridget Gao-Hollitt, and Babak Tafti.

“Super Pumped: The Battle for Uber” is based on Mike Isaac’s “New York Times” bestseller of the same title. The series premieres on Showtime on Feb. 27. Watch the trailer above.