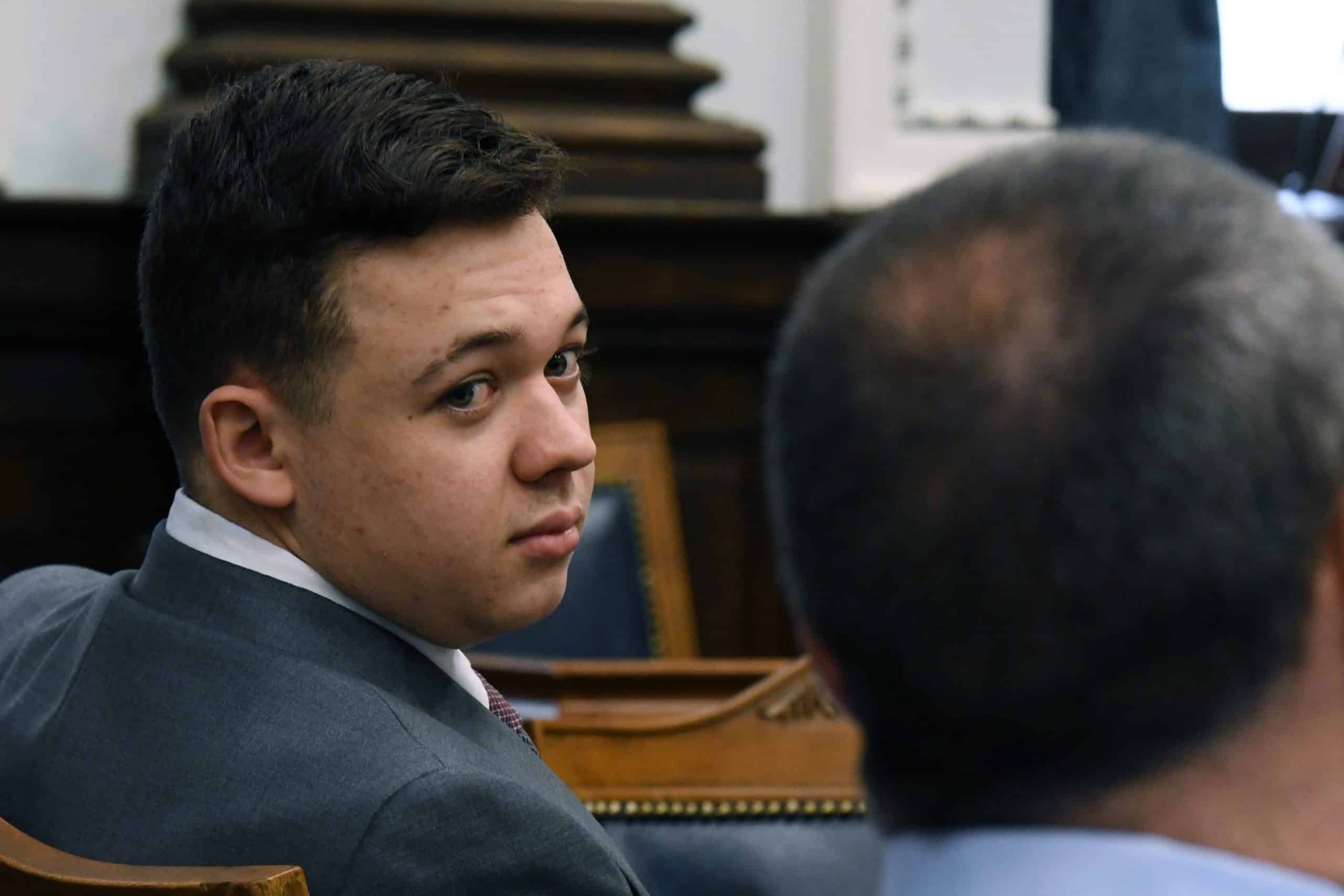 Roommates, deliberations have begun in the Kyle Rittenhouse trial, and it looks like the 18-year-old is playing a direct role in the jury selection. According to AP news, Rittenhouse randomly selected the final 12 jurors that will decide his fate on Tuesday after he killed two protestors and injured another last summer.

Judge Bruce Schroder directed Rittenhouse’s attorney to place slips of paper into a raffle drum with the numbers of the 18 jurors written on them. All 18 jurors sat through the trial over the last two weeks, but only 12 would play a part in coming to a verdict in Kyle Rittenhouse’s case.

Rittenhouse randomly selected six pieces of paper from the drum, choosing the jurors who won’t be among the final 12 deliberating the case. They were, however, required to remain in the courthouse until the jury came to a verdict.

It’s unclear whether or not Judge Schroder’s decision is ethical, but Portage County District Attorney Robert Jambois said the move is unheard of.

“I’ve never head of a defendant pulling the names,” Jambois said. “That’s done by a member of the court.”

“It’s not unusual to select alternates by lot,” Kim said. “I’ve never seen a judge allow a defendant to draw those names. That might be a little unconventional but there’s nothing wrong with it that I could really see.”

The jury began deliberations on Tuesday after Rittenhouse drew the numbers, and are still ongoing. We’ll keep you updated as the story develops, Roomies.