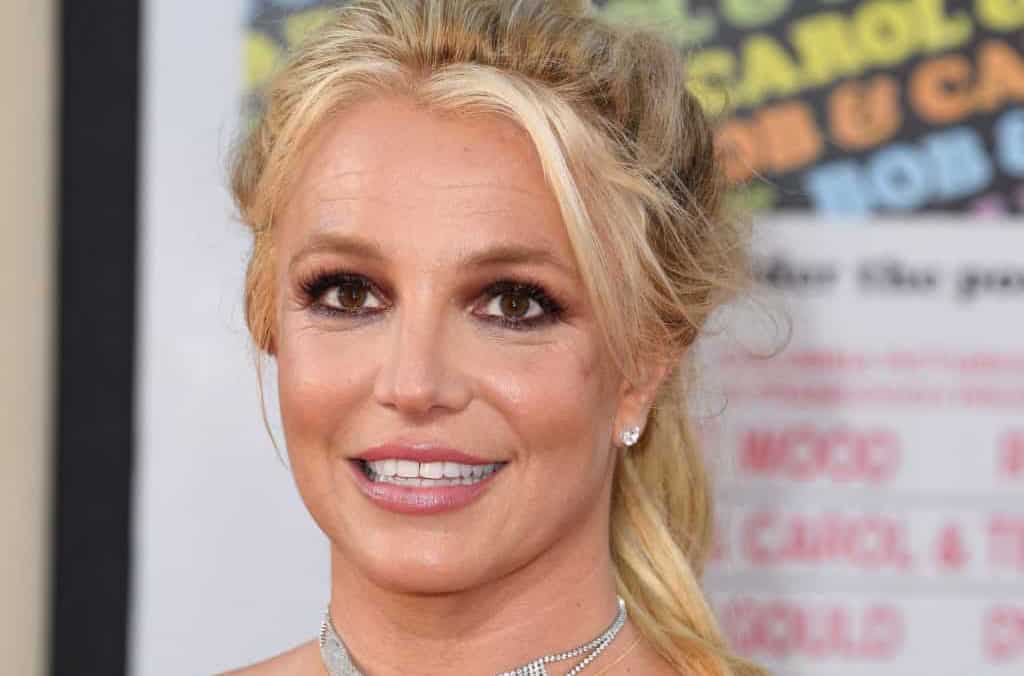 It’s been a long time coming, but Britney Spears is finally FREE! According to CNN, today, after 13 years, her conservatorship is over. Los Angeles County Superior Court Judge Brenda Penny ended the court-ordered arrangement during a hearing earlier. The ruling marks Britney gaining the authority to take control of her personal life and career following being controlled by her former conservator father, Jamie Spears.

As we previously reported, Jamie was suspended as her conservator in September after holding the role since 2008. As conservator, he oversaw his daughter’s estate and controlled much of her personal and professional life. During the court hearing, Britney’s attorney Mathew Rosengart addressed the court, stating a safety net would be in place for the pop star’s finances and personal care. Her assets will now be transferred from her temporary conservator to her trust, advised Judge Penny. Reports state that Judge Penny did not require Britney to partake in a medical evaluation. Although Britney did not appear at the hearing, it’s reported that no one objected to the ruling.

While waiting for the ruling, fans gathered outside the courtroom waiting for the verdict, waving pink “Free Britney” flags and holding signs. The support didn’t end with fans. Her fiancé Sam Asghari also showed solidarity by posting a solid pink square on Instagram with the word “FREEDOM.” He captioned the post, “History was made today. Britney is Free!”

Britney also took joy in the ruling by sharing a post on Instagram where over 20k people congratulated her on her victory. In a photo wearing a yellow dress and tussling her hair, she captioned the post, “I can’t freaking believe it !!!! Again … best day ever !!!!” As of now, Britney is scheduled back in court on Dec. 8th and Jan. 19th, where parties will discuss a petition for substituted judgment, according to the judge.