Kansas Teacher Who Was Previously Suspended For Refusing To Use Student’s Preferred Name And Pronouns Awarded A $95,000 Lawsuit Settlement 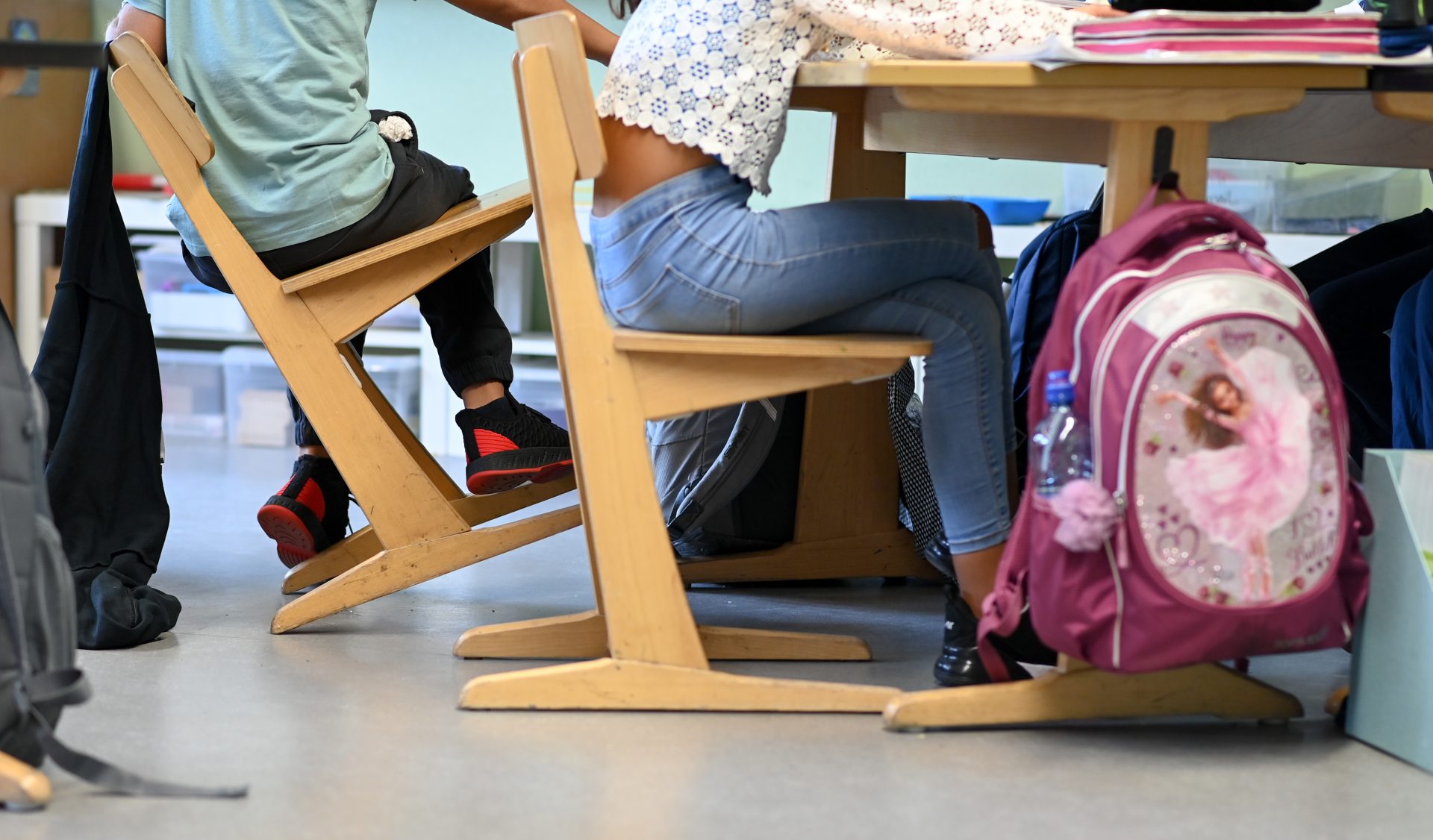 As the world continues to strive to be more inclusive as it relates to self-identification, the American school system has adopted new practices to ensure all students feel respected—but their actions against one teacher who failed to properly address a student cost them close to $100,000. According to recent reports, a former Kansas middle school teacher was previously suspended for refusing to use a student’s preferred name and pronouns, so she sued the school and was recently awarded $95,000.

@TheHill reports, Pamela Ricard, a former math teacher at Fort Riley Middle School in Kansas just walked away with a hefty payday following her win in a lawsuit she filed against the school for violating her religious beliefs and her First Amendment Rights. Ricard was suspended for three days back in April 2021 after she refused to use a student’s preferred name and pronouns and instead referred to them by their legal name—a claim that she firmly denied. A judge recently awarded her $95,000 in her lawsuit against the school, according to a statement from her attorneys.

Ricard claimed that she was never directly asked to use the student’s updated pronouns or their preferred name, but Fort Riley Middle School told a different story. They say that a school counselor informed Ricard that the student preferred to be called by a name other than their legal name and that their pronouns had been officially changed to he/him. Additionally, Ricard admitted that she addressed the student as “Miss” and used her legal name in an effort to respect the student without compromising her own religious beliefs. She was promptly suspended for violating school policies involving diversity, inclusion and the bullying of students by staff.

After Ricard’s lawsuit was filed back in March, a U.S. District Court for the District of Kansas ruled that the lawsuit could officially move forward two months later. Fast forward to the present, and Fort Riley Middle School officials agreed to pay Ricard $95,000 in damages and attorneys’ fees to settle the lawsuit.

Following the judgement, Ricard attorney, Tyson Langhofer said “No school district should ever force teachers to willfully deceive parents or engage in any speech that violates their deeply held religious beliefs.”